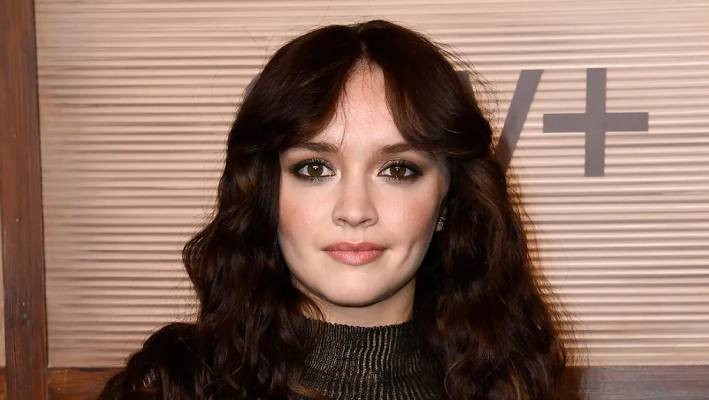 Olivia Cooke has recently labelled reading reviews of House of the Dragon on social media as “self-flagellation”.

In a latest interview with Harper’s Bazaar, Cooke said, “It’s mad because what they’re talking about is this fantasy version of me that doesn’t exist whatsoever.”

Cooke, who also featured as Bates Maotel in the show, explained that it’s “so odd” people would talk about actors like they knew them.

“All you can do is be as authentic as possible,” remarked the 28-year-old.

Cooke disclosed that she found “an immediate visibility” that she had never experienced before walking down the street.

“I’m so nave. But I think I was purposely because I didn’t want to confront this anxiety,” pointed out Cooke.

The actress described the show’s fans “noisy” which is why she had to “to block her ears and eyes from that has been a challenge”.

“It’s like the school playground – you want to know what everyone is saying about you and what’s been said,” she added.

What is Victoria Beckham’s Net Worth in 2023?

What Are the Nickelodeon Stars Up to Now?

A Taxonomy of Actors Cast in Christopher Nolan’s ‘Oppenheimer’

Ruben Randall - September 19, 2022 0
Actress
Clace is BACK!!! Dominic Sherwood and Katherine McNamara are reuniting for a new Shadowhunters re-watch podcast on iHeartRadio called Return to the Shadows. In the upcoming...

Sarah Levy Shares How Her Baby Made Her Even Closer With...