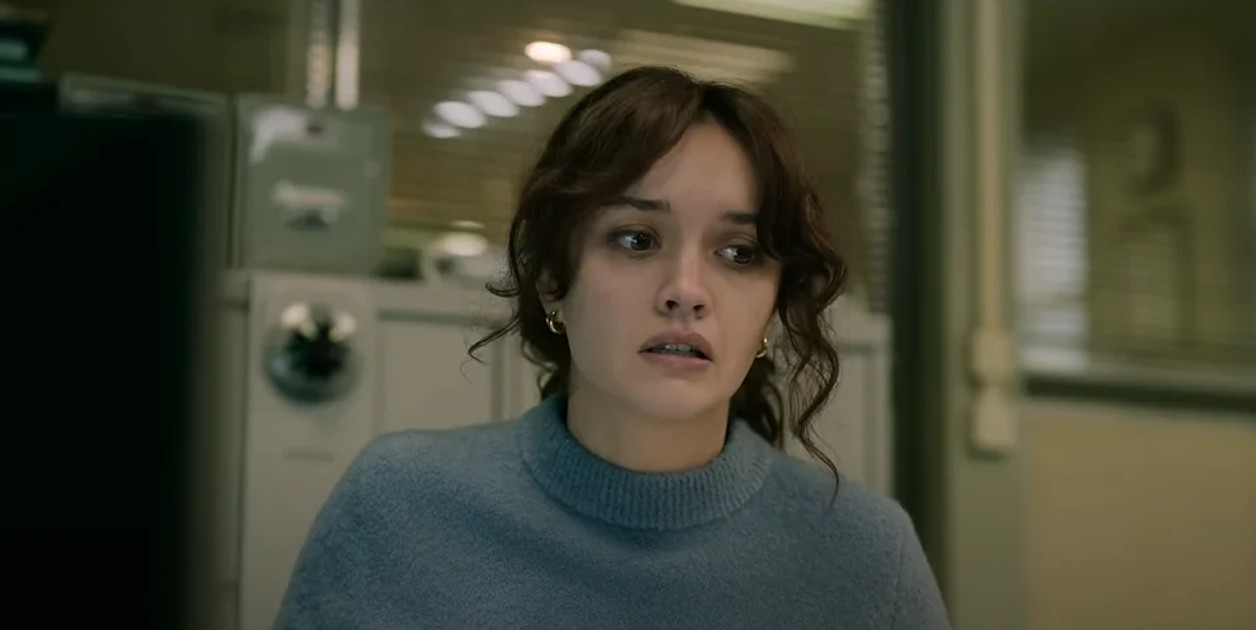 Slow Horses, based on the ongoing series of novels by Mick Herron, is an unconventional espionage series about Slough House, the place where MI5 agents are sent after they fail abysmally. Led by the gruff Jackson Lamb, played by Gary Oldman, the slow horses are put on high alert when a kidnapping plot falls right in their lap and they must race against time to stop a live broadcast of the man’s execution. It is a funny and dark look at the lives of spies unlike those we have seen before. With a limited run of six episodes and a second season already filmed, Slow Horses is a cool series worth investing in.

We got the chance to interview some of the cast of Slow Horses including stars Olivia Cooke and Saskia Reeves. We discussed Olivia’s role and what it was like playing a spy. We also talked with Saskia about playing a character whose story is an integral part of the larger tale this series is telling. You can check out the full interview in the embed above.

See also  Are Troy Baker and Ashley Johnson Featured in HBO’s ‘The Last of Us?'

Ruben Randall - September 2, 2022 0
TV/Movies
Predator gave film fans one heck of a new villain back in 1987. What set that film apart from something like Ridley Scott's...