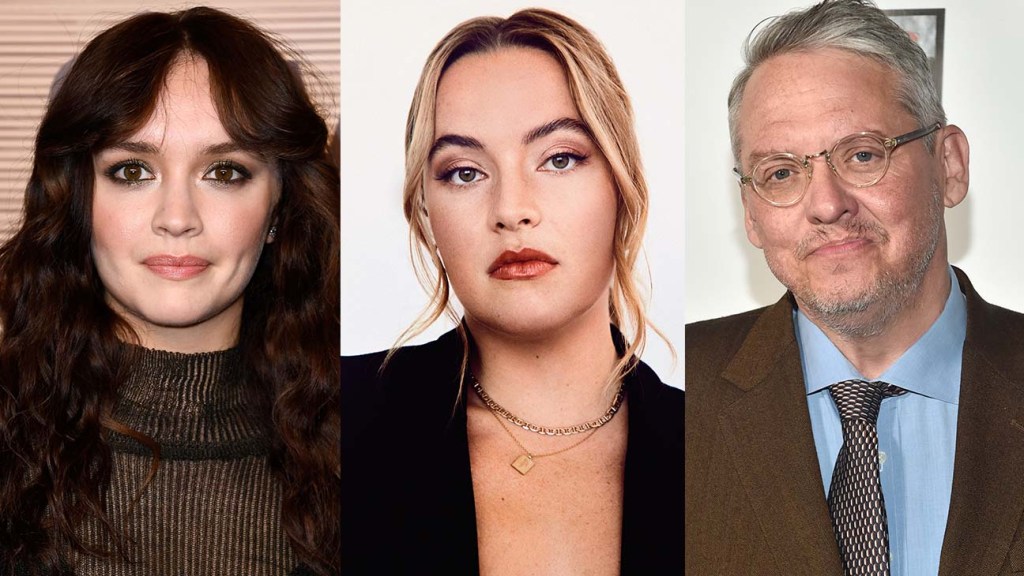 Olivia Cooke, one of the stars of HBO’s Game of Thrones prequel House of the Dragon, will star in Breeders, a horror project just acquired by Lionsgate that will mark the feature directorial debut of rising fright filmmaker Kelsey Bollig.

Adam McKay, the filmmaker behind Netflix hit Don’t Look Up and an executive producer on HBO’s Winning Time, is one of the originators of the idea and is producing via his Hyperobject Industries banner along with the company’s Todd Schulman.

The logline is being kept locked in the Lionsgate vault, but one source has described the project as a social horror-thriller that is tonally in the vein of Fresh, a dating-gone-wrong thriller starring Daisy Edgar-Jones and Sebastian Stan that debuted on Hulu in March.

McKay came up with the idea with Brian Steele, who then wrote the screenplay.

Bollig has been kicking sand in the horror playground since she was a child, landing her first best screenplay award at the age of 12 for her feature Big Kids Play Manslaughter at the Hollywood Shriekfest Horror Film Festival. She won more acclaim for her first short, Asking for a Friend, which has netted 18 awards to date, including best director at the NOLA Horror Film festival and best horror-comedy at the famous Women in Horror Film Festival. Asking for a Friend paved the way for Bollig’s second short, The  Fourth Wall, which premiered at Fantasia and then won best horror film at the Nightmares Film Festival, best horror at the HollyShorts Film Festival, and best screenplay at the Festival de Cine de Terror de Molins de Rei in Spain. Her most recent short film, Kickstart My Heart, made its debut last week to raves at Dances With Films.

Lionsgate was pleased with nabbing the talent on the rise, with the studio’s president of production, Erin Westerman, stating, “Her films come straight out of a horror sensibility she’s been honing her entire life, and Breeders is a perfect example — it’ll be terrifying and Olivia Cooke is perfect for it. It’s also a thrill to be working with Adam, who originated this idea and will shepherd Kelsey’s project with expertise and a first-rate sense of story.”

The project was brought into the studio by Scott O’Brien, who will oversee it alongside Brady Fujikawa.

Cooke currently co-stars on Apple TV+’s Slow Horses with Gary Oldman and recently appeared in the Oscar best picture nominee Sound of Metal. In the highly anticipated House of the Dragon, which debuts Aug. 21, she plays a character named Alicent Hightower.

Steele most recently served as a producer and the primary writer for McKay’s Ambie-nominated podcast Death at the Wing. He’s written, directed and produced content for Funny or Die, TruTV, Fremantle, IGN and My Damn Channel.

Olivia Cooke was worried House of The Dragon would make her...