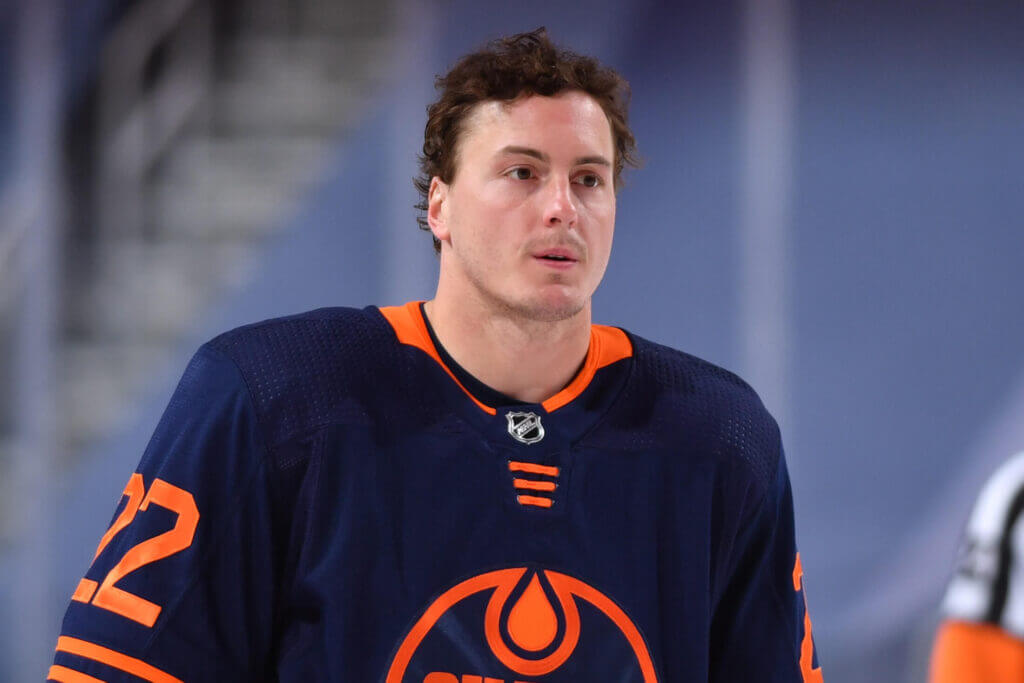 As so many others around the NHL spoke with fear and uncertainty, seeming near ambivalence, Oilers defenceman Tyson Barrie’s words last week stood out for their sincerity and eloquence — for their heartfelt compassion.

Speaking to The Athletic after hearing that Kyle Beach had revealed himself to be the victim of an alleged sexual assault when he was with the Blackhawks, Barrie had no interest in company lines or defensive posturing.

“For me, it’s a human issue,” he said. “It’s so much more important than a hockey game or anything like that.”

Gabby Cocar saw Barrie’s full comments on Twitter, and she wasn’t surprised in the least. This is the humanity she’s come to expect from the man she first met as a teenager, more than a decade ago when he was billeting with the Cocar family while playing junior hockey for the WHL’s Kelowna Rockets.

“There’s been a lot of guys I feel like that haven’t had a lot to say about it,” she says. “Tyson always will stick up for somebody. I thought it was incredible what he said.

“It just proves the type of person that he is.”

If there’s a group of people who already knew what type of person Barrie was then and is now, it’s the Cocars. They remain close after forming a special kinship based on shared morals and values.

Barrie considers himself lucky to have lived with Gabby, her younger sister Grace and their parents, Val and Don. The strongest connection he made was with Grace, who was born with a seizure disorder.