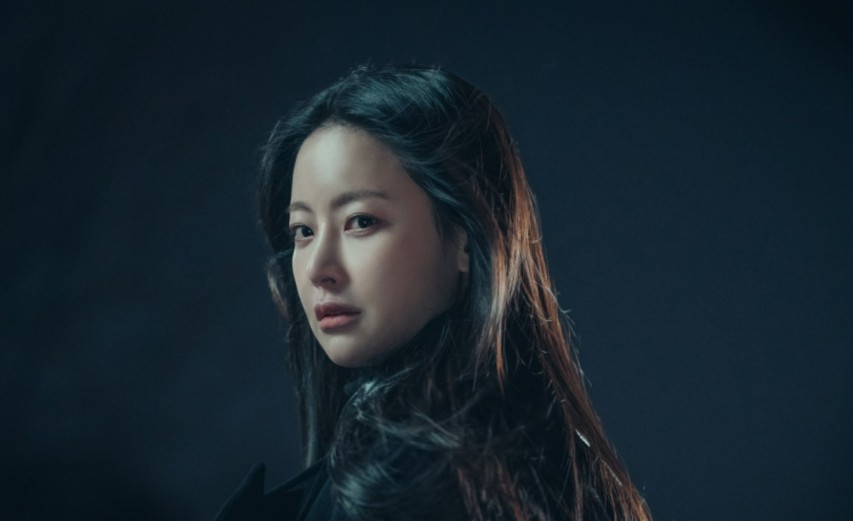 Oh Yeon Seo expressed her excitement for her upcoming drama “Cafe Minamdang” with Seo In Guk, and also teased fans about her new acting role!

The actress also revealed how she prepared for the role. Curious? Keep on reading!

Oh Yeon Seo On Why She Was Drawn To ‘Cafe Minamdang’

Based on the popular web novel of the same name, KBS2’s upcoming series “Cafe Minamdang” is a comedy mystery drama that follows the story of a former criminal profiler who became a shaman.

The drama stars Seo In Guk as Nam Han Joon, a handsome shaman who was once a criminal profiler. Oh Yeon Seo plays the role of Han Jae Hee, a detective filled with wit and passion.

In the drama, Oh Yeon Seo stars as Han Jae Hee, a violent crimes unit who stops at nothing for justice. When asked why she chose to appear in the work, Oh Yeon Seo expressed her eagerness to portray a detective role.

In addition to that, she also fell in love with the charms of the story, which brings fun and entertainment to viewers.

IN CASE YOU MISSED IT: Oh Yeon Seo Steals Attention With Overflowing Charisma in New Drama With Seo In Guk

As for her new acting role, she describes Han Jae Hee as someone with overflowing passion and unstoppable energy. 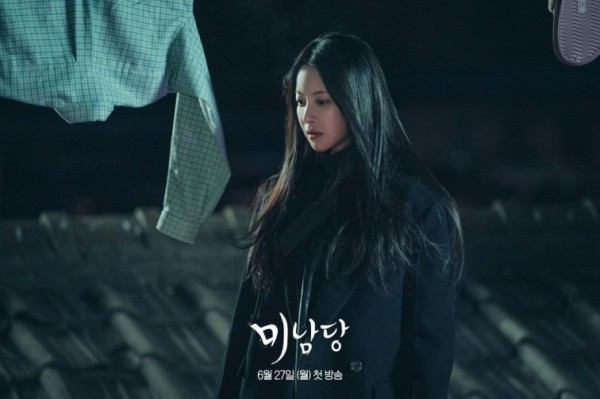 “She’s a bit aloof and mysterious at first, but she is an honestly bold character,” Oh Yeon Seo added.

To capture her character’s details and intricate acting, Oh Yeon Seo exerted time and effort to synchronize with her role. 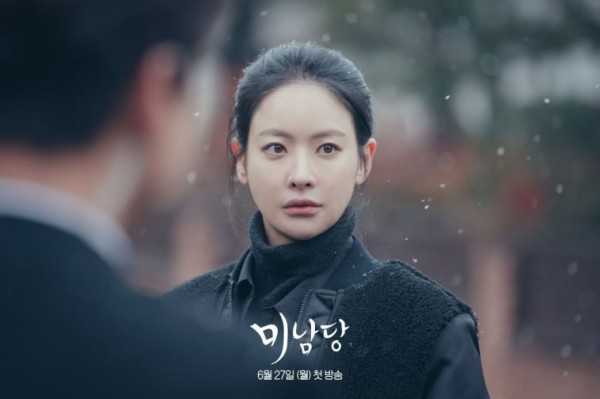 In fact, the actress also looked up a lot of real life detective videos that she could incorporate to her performance. 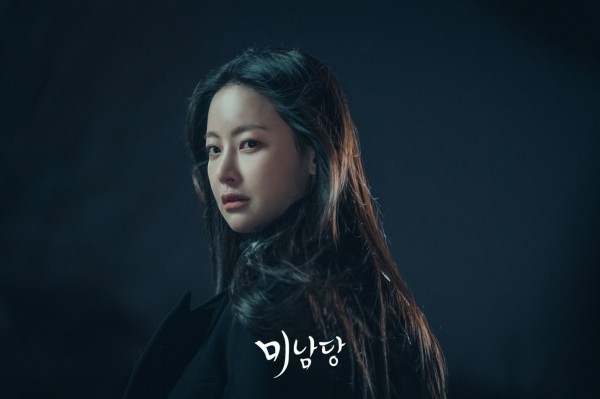 Because of this, the South Korean beauty is excited to diversify her acting spectrum and take on more detective roles.

YOU MIGHT ALSO BE INTERESTED IN: Seo In Guk Chose To Star in ‘Cafe Minamdang’ Because of THIS

Oh Yeon Seo teases fans and viewers, saying, “”Cafe Minamdang” is a surprise box that will contain many great and exciting things when you open it.” 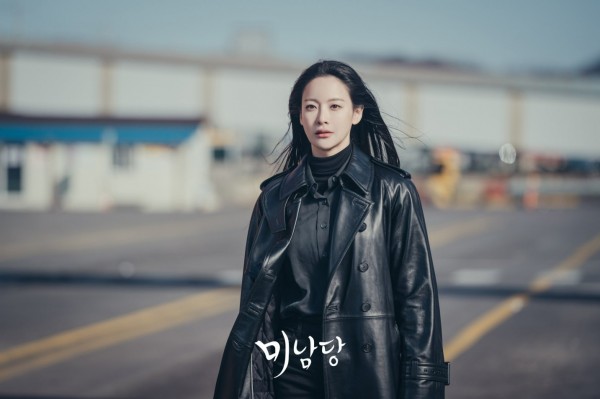 “It has various stories that reflect people’s lives and stories that give resonance to the viewers,” she added.

Furthermore, “Cafe Minamdang” premieres for the first time on June 27 at 9:50 p.m. KST, following the conclusion of “Bloody Heart.

Dave Franco On Why There Had To Be As Much Comedy...