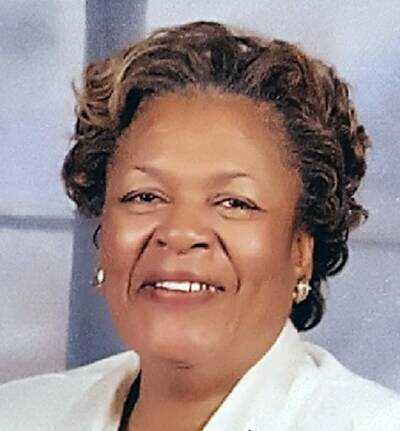 Mary accepted Christ as her Lord and Savior at an early age. After leaving Heath, Mary and her sister Katherine moved with their father Jeffrey Simpson to Dell in 1950. The two sisters later moved to Blytheville in 1975. She attended Richard B. Harrison High School.

Mary joined West End Baptist Church under the leadership of Pastor Andrew Mitchell. She was a faithful choir member until her death. She loved her pastor and wife and members of her church. She always acknowledged God in her daily walk of life. Mary enjoyed talking to people with her soft spoken voice and never met any strangers. Her highlighted moments were quilting with her sister Katherine, spending time with her sister Mary Lee, riding on the bread truck with her daughter Bernice and son-in-law Carlos, and picking pecans. She had a passion for cooking and was a hard worker. She worked at Price Chopper, Eaker Air Force Base until their closing in 1992, Marks Service Station, and Luckys Supermarket until she retired.