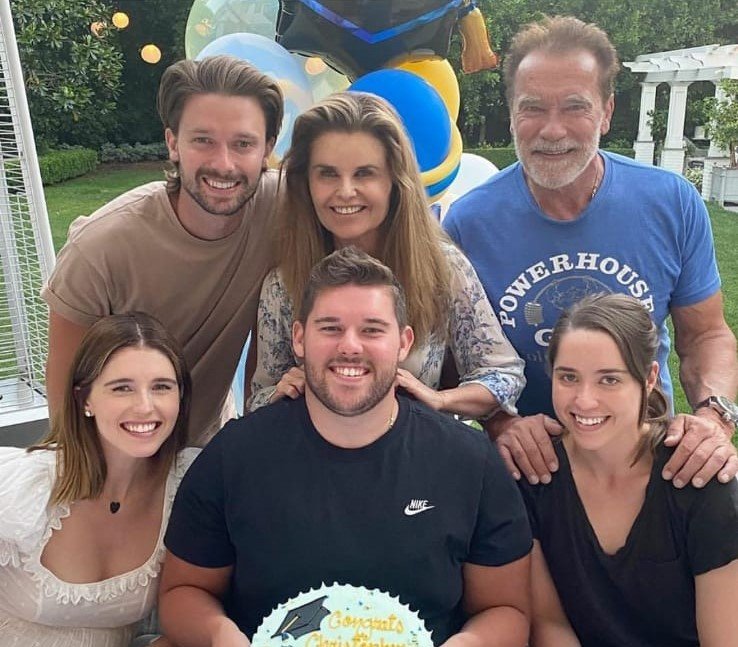 For the last five decades, Arnold Schwarzenegger has donned several hats, and all of them have suited him well. While he may arguably be one of the most popular bodybuilders of all time, his movies have also been legendary. The bodybuilder-actor dabbled in both action and comedy movies, and films like ‘The Terminator’ and ‘Twins’ have achieved iconic status.

Arnold also had a successful stint as a politician, serving as the 38th Governor of California. With all the success also comes money, and Arnold has a lot of it.

Which Arnold Schwarzenegger child is the richest?

Arnold and his ex-wife, Maria Shriver, have four children together. Additionally, Arnold has another son with his former maid. Naturally, they are all bound to have inherited a decent part of Arnold’s net worth, which stands at a massive $400 million. But who is the richest among them all?

Arnold’s eldest daughter, Katherine Schwarzenegger, is a published author. She wrote a children’s book called ‘Maverick and Me’ which talks about how she adopted her pet dog. She has also written several other books, including, ‘The Gift of Forgiveness’ which is a collection of true stories. Her estimated net worth is $3 million.

Notably, Katherine is married to Hollywood actor Chris Pratt, whose net worth stands at $60million. So, she is wealthier than what her current net value suggests. The couple has a daughter together too.

Arnold’s middle child, Patrick Schwarzenegger, is an actor, just like his dad. He has acted in movies like ‘Grown Ups 2’, ‘Midnight Sun’, and ‘Moxie’. He has also earned big via modeling jobs. Notably, Patrick’s most high-profile relationship was with Miley Cyrus. Patrick is the richest amongst all of Arnold’s children, with a net worth of around $6million. He is currently in a relationship with fellow model Abby Champion.

How do the rest of the Schwarzenegger kids fare

Joseph Baena is Arnold’s son with his former maid. The 24-year-old is on the same path as his father. He is a bodybuilder, a fitness instructor, and an actor. He gained popularity after his appearance in ‘The Terminator 2 remake, Bad to the Bones. Baena is also a realtor and a real estate agent with an annual income of around $500,000. As of 2022, his net worth stands at about $2million. 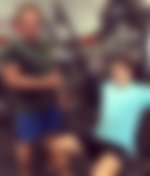 Arnold’s other daughter, Christina Schwarzenegger, has an estimated net worth of about $1.5million, although the exact nature of her income is unknown. Lastly, the youngest child of them all is Christopher Schwarzenegger. No report suggests a clear estimate of his net worth.

Talk about being born with a silver spoon in your mouth, eh?

Fighting a menace: Fort Worth nonprofit The Net helps survivors of...

Ruben Randall - September 3, 2022 0
Money
Fort Worth Mayor Mattie Parker’s words resounded across the room as she stated the discomfiting but undeniable truth: human trafficking is “around us everywhere.” Parker...