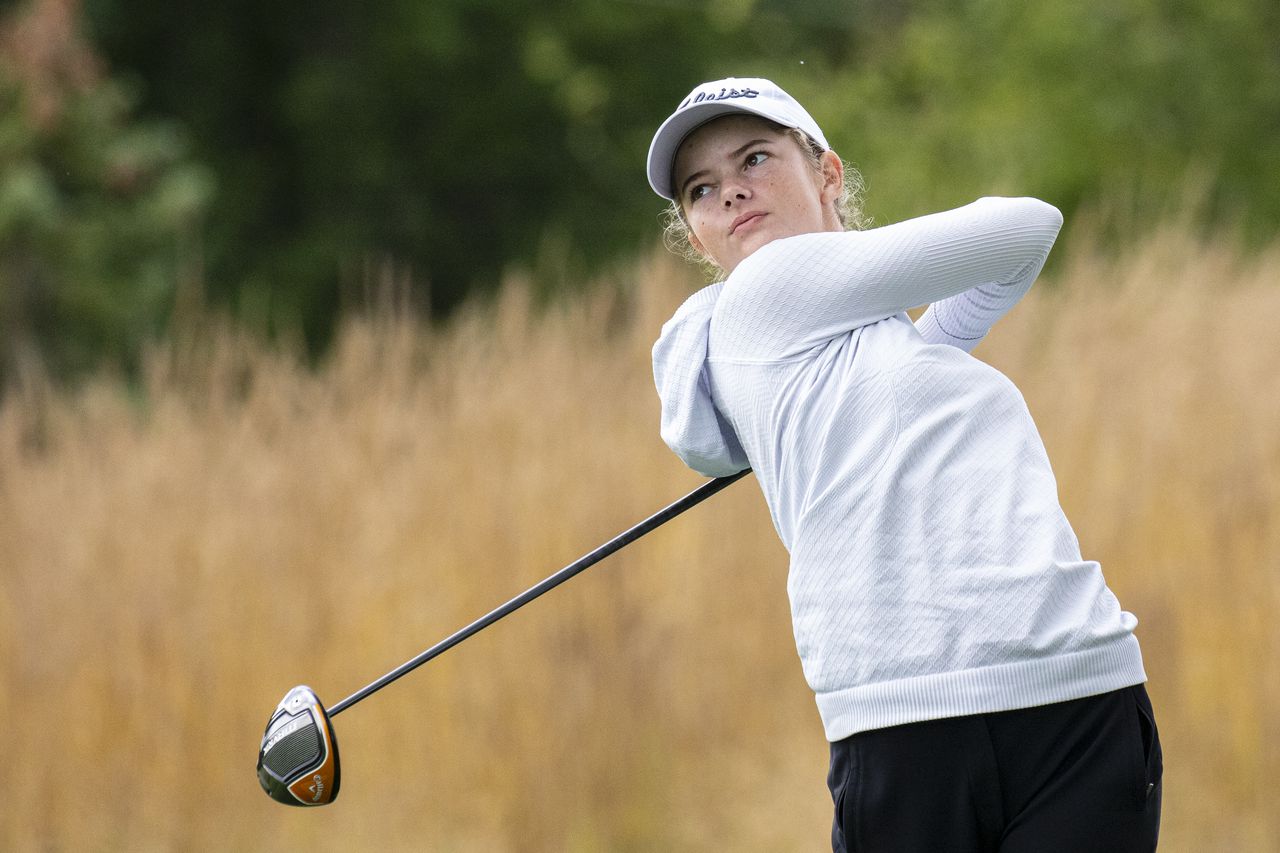 Sarah Palin Knows How to Get Attention. Can She Actually Win?