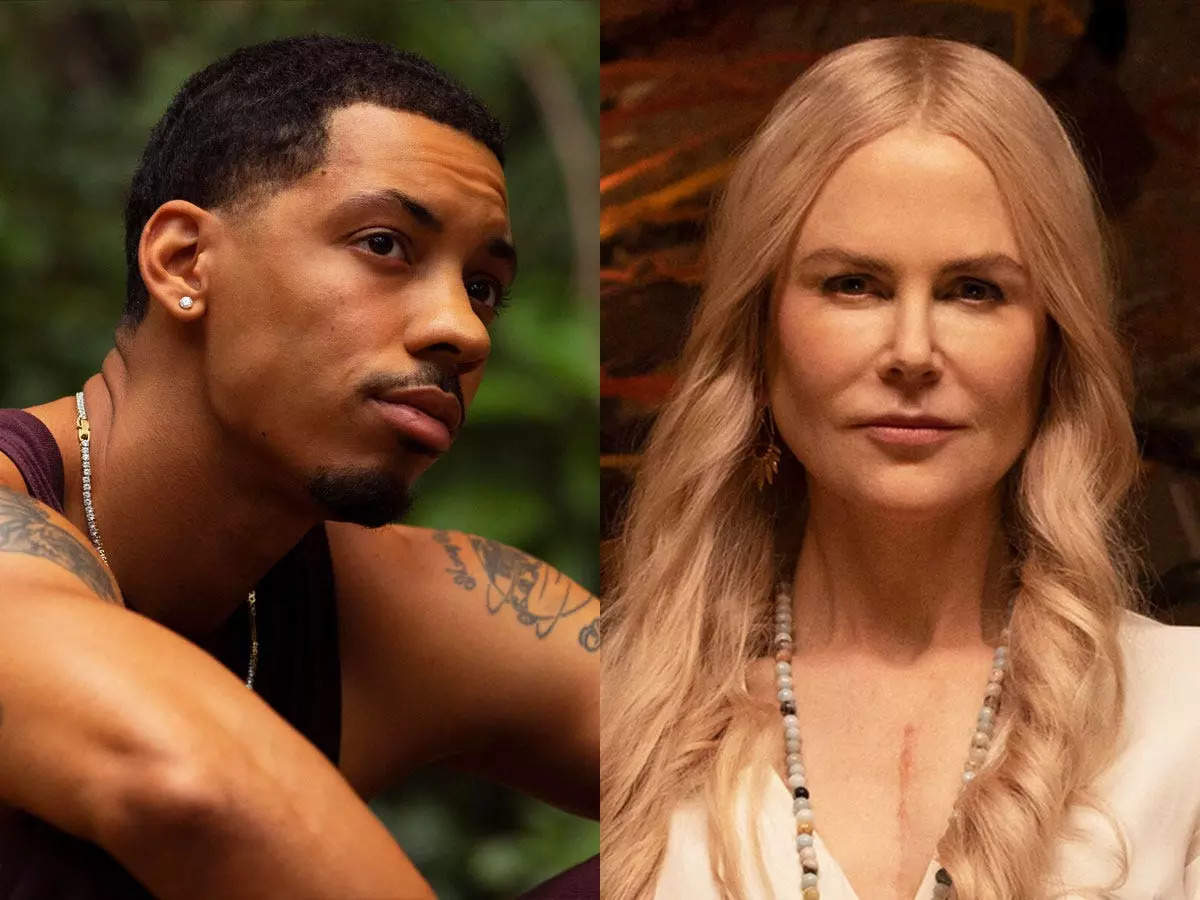 “It was a pleasure to work with her, and to watch her work and watch her process,” Gregg told Insider, adding, “It was like a master class with her and all the other actors.”

Despite Kidman’s extensive list of accolades – which include Academy Award, Golden Globe, and Emmy wins – Gregg said the actress, who also served as an executive producer on the adaption of Liane Moriarty’s novel, was far from intimidating.

“She’s so peaceful and zen. I don’t think you can be intimidated around her. You could be intimidated going into it, but once you meet her, she would just pull you back to Earth,” he said.

“Her energy is just peaceful.”

Throughout the five months the “Nine Perfect Strangers” cast spent filming in Byron Bay, Australia, in 2020, Kidman immersed herself in all things Masha, remaining in character behind the scenes and speaking exclusively in a Russian accent.

If someone on set called her by anything other than the character’s name, she would “completely ignore them,” she said during a Television Critics Association panel. And when Kidman first joined the rest of the cast to begin shooting, she entered the scene clad in white, fully in character as their serene leader.

“The first day we met was when Masha walks into the ashram,” actor Bobby Cannavale, who plays Tony Hogburn on the show, told Insider, referring to the final scene in episode one. From the moment Kidman entered the ashram for the first group scene, the actress worked to mirror Masha’s calming energy around her cast members.

“I wanted a very calm healing energy to emanate all the time so I remember going over to people and sort of putting my hand on their heart, holding their hand,” she said during the TCA panel.

If Kidman didn’t go by Masha, adopt her accent, and mimic her demeanor even when she was off-camera, the character would have felt inauthentic, she said. Kidman followed up, “I didn’t want to feel that way.”

Tom Felton & Jade Olivia’s Love Is So Powerful, You’ll Forget All About His...