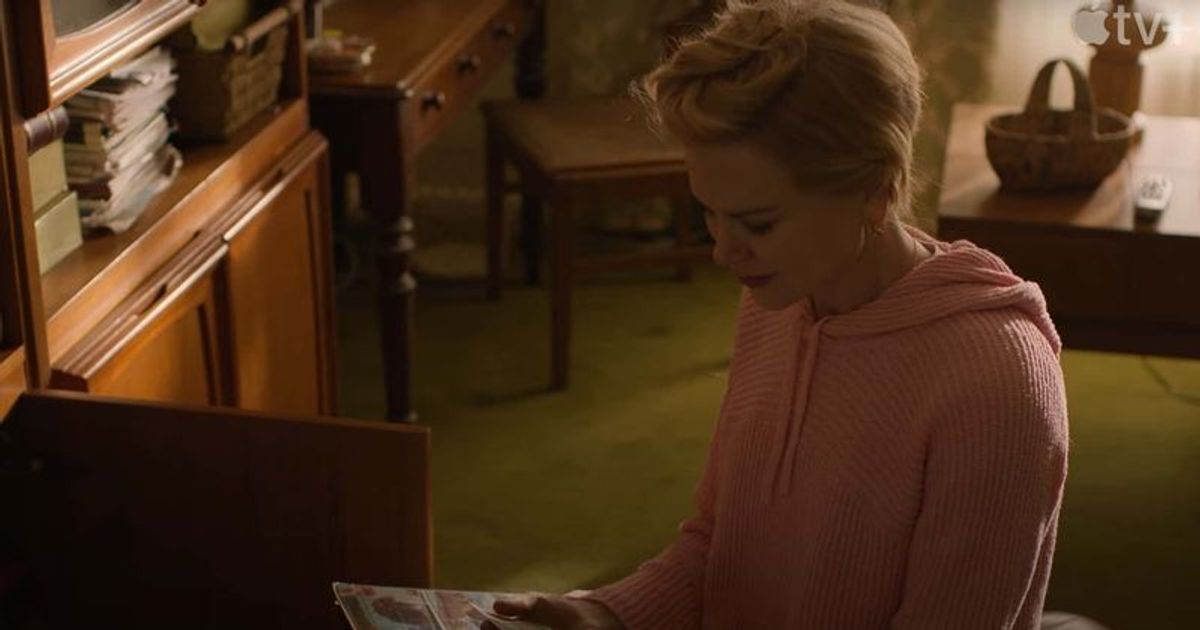 Apple TV+’s ‘Roar’ has got us talking about the drama and mystic realism that is portrayed in the eight short fabulous stories revolving around womanhood. ‘Roar’ is a women-centric series involving eight half-hour episodes. It’s one of those stories where the name of the series says it all! Wondering where the stories come from? Well, they are based on a book of short stories written by Cecelia Ahern.

SENATE MIDTERMS 2022: What is Mark Kelly’s net worth? Here’s how he’s funding race

Is Kanye West really worth $7 billion? Rapper slams Forbes for listing him at $2bn

Who is Nicole Kidman?

Nicole Kidman is one of Australia’s top actresses. She was born in Honolulu, Hawaii, and is the daughter of Janelle Ann (Glenny), a nursing instructor, and Antony David Kidman, a biochemist, and clinical psychologist.

Kidman started acting in her teenage days and debuted as a lead actress in the thriller ‘Dead Calm’ (1989). Her next role was in ‘Days of Thunder’ (1990) made her move to the United States where she began a relationship with co-star Tom Cruise. Their marriage ended in 2001 and Kidman continued playing versatile roles like a gangster-loving socialite, an aspiring television journalist, and an American living in Europe. Over time, she appeared in several other movies like ‘Moulin Rouge!’ (2001), ‘The Hours’ (2002), ‘Cold Mountain’ (2003) among others.

Recently, she played the role of Lucille Ball in Aaron Sorkin’s biopic ‘Being the Ricardos’ (2021), which centers on a turbulent week in the life of Ball and her husband Desi Arnaz (Javier Bardem). Her next release is the drama anthology ‘Roar’ that is releasing on April 15, exclusively on Apple TV+.

What is Nicole Kidman’s net worth?

The world-famous actress is counted on the Forbes list of highest-paid actresses. Kidman can easily give a solid run to the Kardashians as her net worth is double than Kris Jenner’s. Forbes reports that Kidman earned $22 million between 2019 and 2020. She made a whopping $1 million per episode of the 2020 mystery psychological thriller ‘The Undoing’. Variety also revealed that the actress earned $350,000 for the first season of HBO’s ‘Big Little Lies’.

Currently, the actress lives with her husband Keith Urban and daughters Faith and Sunday. The family owns a penthouse in Sydney, a condo in New York, and a mansion in Los Angeles, but they spend most of their time at their 10,925-square-foot family home in Nashville, Tennessee, which they bought in 2008 for $3.47million. The house has seven bedrooms, eight bathrooms, a tennis court, a swimming pool, a theatre, and a home recording studio. Kidman is known to own approximately $30 million worth of real estate.

The ‘Far and Away’ actress is also known to own a Q7 SUV manufactured by Audi, worth around $54,000. Recently, Kidman gifted her husband a 700-HP 1969 Mustang. Not much is known about her pay in ‘Roar’, but what we do know is her net worth as of now is around a whopping $250 million.

Ruben Randall - July 5, 2022 0
TV/Movies
A Hollywood film producer who was originally accused of manslaughter in the deaths of model Christy Giles and her friend has now been charged...