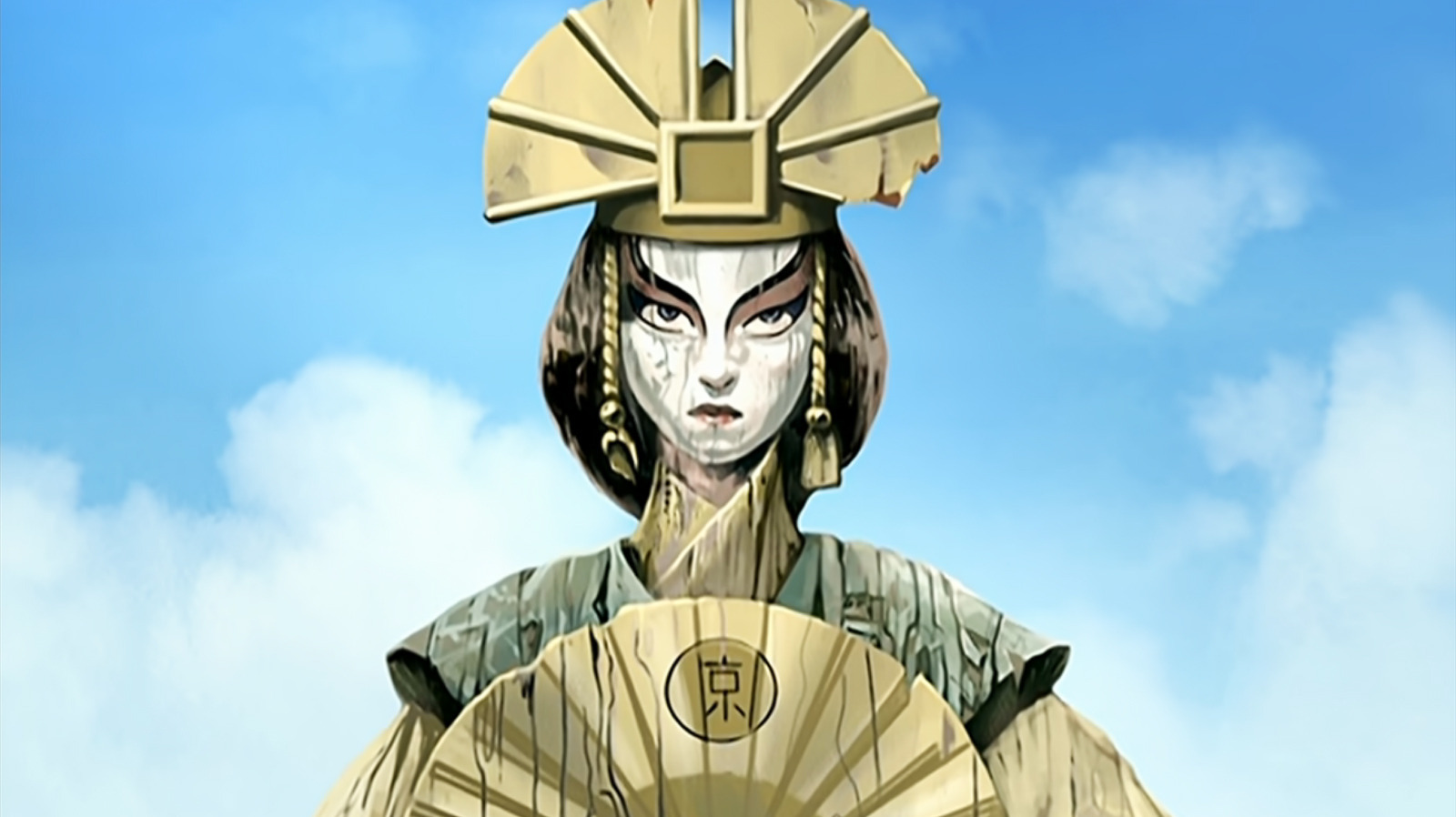 Get ready for the year of the Avatar. Not only is James Cameron gracing our screens again with the next chapter in his epic sci-fi tale “Avatar,” but Nickelodeon recently confirmed that we’re getting not one, not two, but three new films in the “Avatar: The Last Airbender” universe. Excitingly, the films are being overseen by “Avatar” creators Bryan Konietzko and Michael Dante DiMartino, serving as co-chief creative officers, and the first film will be directed by Lauren Montgomery, who did storyboards on “The Last Airbender.”

Since the film is still in early development, not much was shown. Still, audiences at Annecy were delighted with the first piece of concept art on Montgomery’s film. The concept art was accompanied by a short clip that started with the symbol of each of the four elements that comprise the logo of Avatar Studios, along with the caption: “The Avatar is Back.”

As for the concept art, it showed what looked like an Earth Kingdom fortress in a misty mountain range, quite similar to that of General Fong’s fortress. At the bottom of the image was a symbol for the element of Earth.

General Fong’s fortress appears in the first episode of Book Two of “The Last Airbender,” where Aang learns about the Avatar state. Though we don’t know how the image plays into the story of the film, if at all, the use of an Earth symbol could seem to indicate it might focus on an Earthbending Avatar, the most famous of whom is Avatar Kyoshi. Born 300 years before Aang, Kyoshi only appeared a couple of times in the show, but made a huge impression as a badass female warrior that defeated a whole army on her own. The book “The Rise of Kyoshi” by F.C. Yee and Michael Dante DiMartino tells her incredible story, which could make for an exciting and action-packed film. Avatar News reports that the three animated projects will be a prequel about Kyoshi, a film about Fire Lord Zuko, and a film set in the “Legend of Korra” era, though these rumors are currently unconfirmed.

Ruben Randall - March 12, 2022 0
Celebrity
When Harry Potter first joins the Wizarding World, he is overwhelmed both by his reputation and by not having any real emotional...