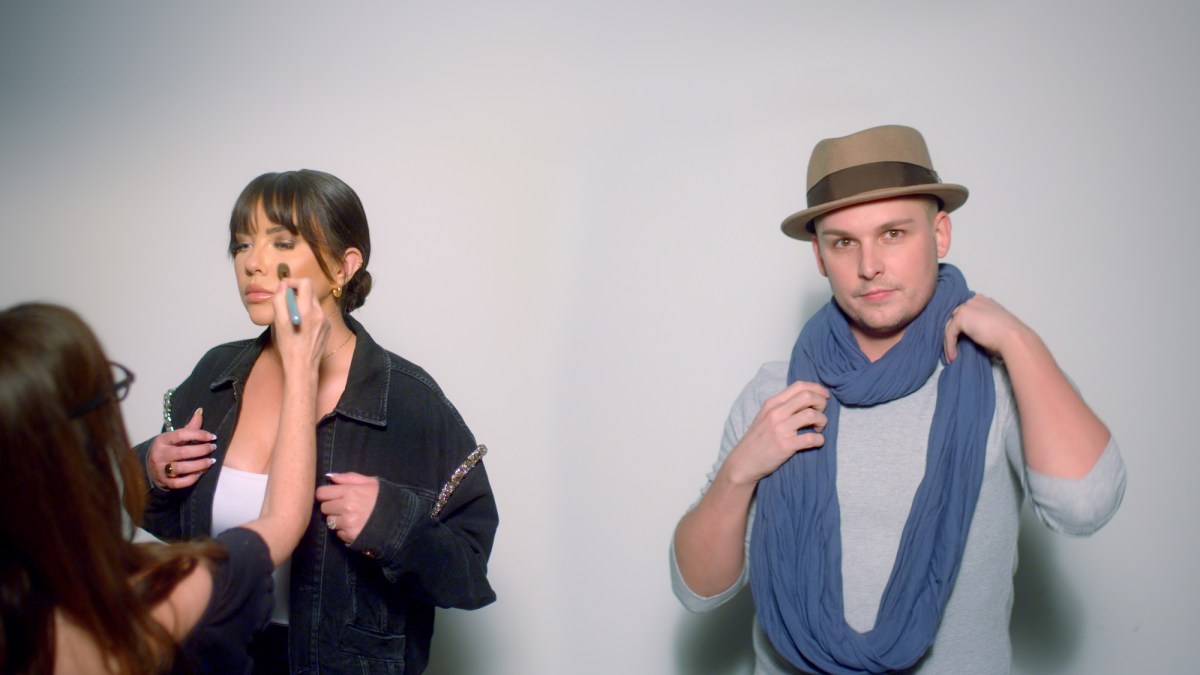 One of the biggest scandals in the early aughts revolved around a group of teenage burglars, later known as the Bling Ring, breaking into celebrities’ homes and stealing their possessions. Now, a new Netflix documentary titled The Real Bling Ring: Hollywood Heist takes a closer look at what really happened. In the docuseries, two of the robbery participants, Alexis Neiers and Nick Prugo, give their thoughts on what spurred them to commit the crimes, as well as their feelings about the 2013 film The Bling Ring chronicling their escapades.

In The Real Bling Ring: Hollywood Heist, Neiers attempts to play down her role in the string of burglaries. At the time, Neiers, her sister Gabbie Neiers, and their mother, Andrea Arlington-Dunne, were being scouted for a reality TV show. Arlington-Dunne had experience in the industry and became thrilled at the idea of her own reality TV series. However, Neiers’ drug use was increasing, and she tells producers that she was “open to the idea of robbing homes to get money for drugs.”

Despite Lee and Prugo as the ring leaders of the Bling Ring, director Sofia Coppola framed the story with Neiers as the one in charge. Emma Watson took on the role of Neiers while newcomer Israel Broussard played Prugo. Coppola based the movie on the first-hand accounts Vanity Fair writer Nancy Jo Sales got from Neiers herself.

Ruben Randall - May 12, 2022 0
Actress
More acts have been confirmed for a popular four-day summer music festival taking place in the grounds of a historic venue.The Rochester Castle...

“He’s Definitely Not Educated About the Impact It Has”: Billionaire Mark...