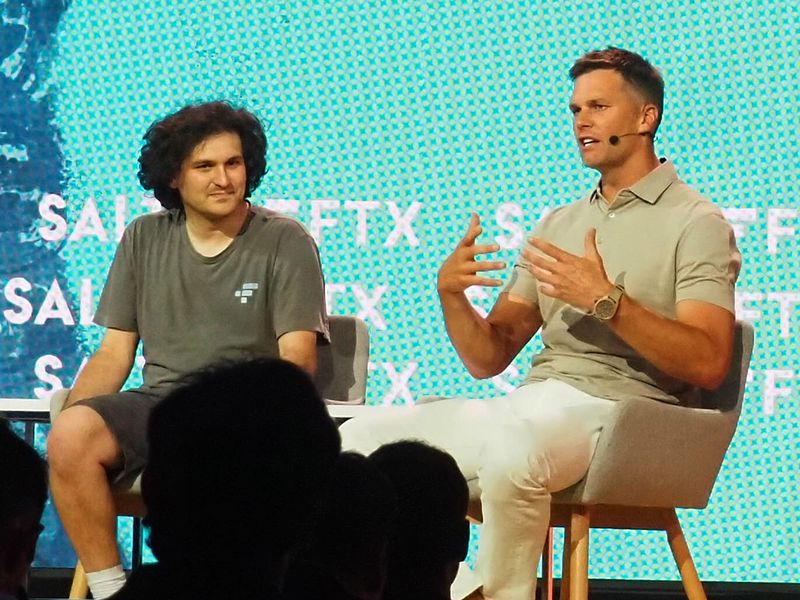 FTX’s investors and token holders of FTT have had a rough week with the unprecedented series of events that culminated in rival Binance all set to buy the exchange.

In June 2021, during the bullish days of crypto, the seven-time Super Bowl champion and his then-wife, Gisele Bündchen, said that they had closed an equity deal with both FTX.com and FTX.US (legally, separate entities). The deal would see Brady become a brand ambassador for the exchange and Bündchen an environmental and social initiatives adviser.

“It’s an incredibly exciting time in the crypto-world, and Sam and the revolutionary FTX team continue to open my eyes to the endless possibilities,” said Brady in a press release at the time. “This particular opportunity showed us the importance of educating people about the power of crypto while simultaneously giving back to our communities and planet.”

Read More: The Collapse of the FTX Empire

The terms of the equity deal were not disclosed, but in the months following the announcement, FTX began work on raising another round with a valuation of $32 billion.

Now that equity is worth significantly less as Binance prepares to take over FTX for pennies on the dollar.

For Brady, this is just another chapter in an already dismal year.

In February, he announced that he’d be retiring from the NFL after not making it to the Super Bowl that year and saying he wanted to spend more time with his wife and family. But weeks after, he retracted his statement and announced he was coming back to the field.

“These past two months I’ve realized my place is still on the field and not in the stands,” Brady tweeted at the time. “That time will come. But it’s not now. I love my teammates, and I love my supportive family. They make it all possible. I’m coming back for my 23rd season in Tampa.”

But Brady’s comeback story was not a remarkable one. So far, he’s off to his worst start since 2002 on the field.

In early October, Brady, and Bündchen finalized their divorce. Brady’s return to football was reportedly a reason for the pair’s split with the couple living apart for the past few months.

Brady’s net worth is estimated to be around $250 million (pre-crypto), with Bündchen’s coming in at $400 million — though it’s not sure if that estimate includes her holdings in euros which she insisted on being paid with in the late 2000s. The Euro is down nearly 35% on the greenback since its high of $1.6 on the USD in July 2008.

As for Bankman-Fried, who got Brady into crypto, his net worth has imploded by 94% to $991.5 million, pushing him off the Bloomberg Billionaires index.

Ruben Randall - November 7, 2022 0
Money
Katt Williams is a famous American actor and comedian who has a significant amount of net worth. Katt got his start in stand-up comedy...

Always high-energy: Peach is ready to explore her own fully-realised vision...