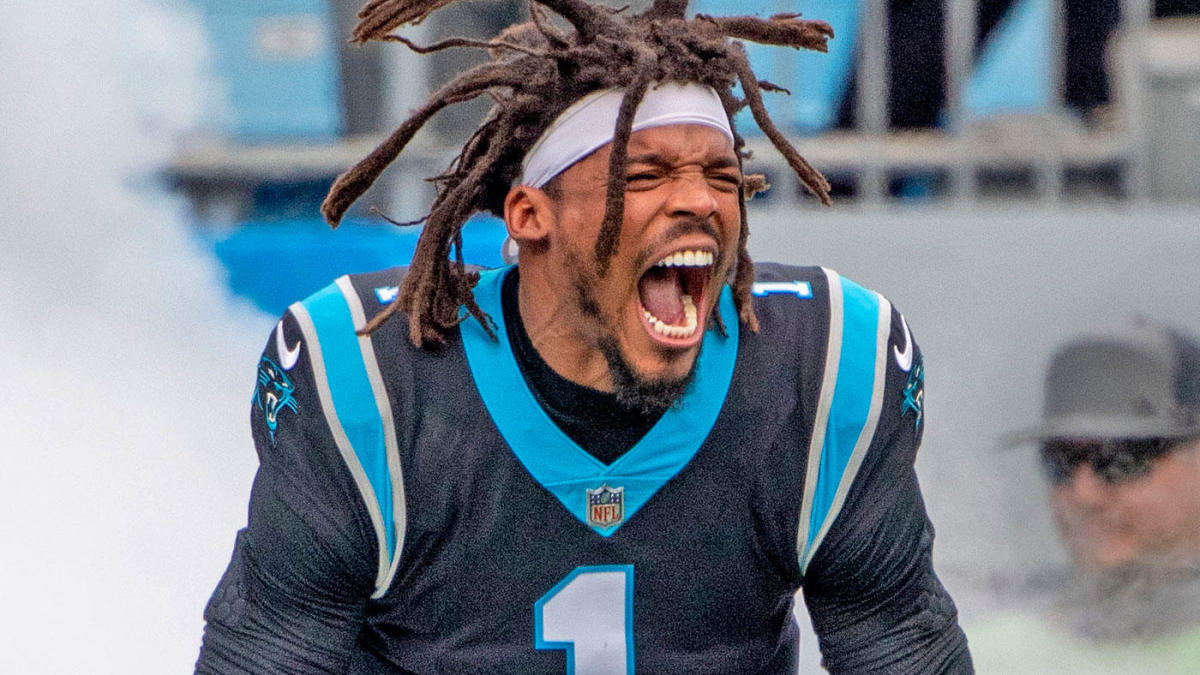 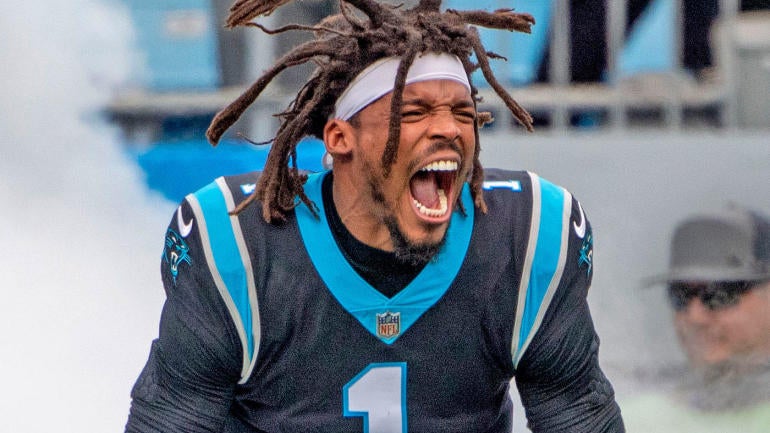 The Carolina Panthers will once again be on the hunt for a quarterback this offseason. The team will have Sam Darnold on the roster after picking up his fifth-year option last offseason, but it doesn’t appear like that will limit the organization as they look for a long-term answer under center. No matter how the team decides to do it, they will again cast a wide net in trying to find a signal-caller. That appears to include possibly re-signing Cam Newton.

At the NFL Scouting Combine in Indianapolis, GM Scot Fitterer told reporters on Wednesday that there is a possibility that the Panthers bring Newton back for next season.

“We’re still open to Cam,” Fitterer said. “But again, we want to have that conversation with him directly.”

Newton, who is set to hit free agency later this month, returned to the Panthers in the midst of last season after he was released by the New England Patriots before Week 1. While the homecoming was to Carolina, the team he played nine seasons with to begin his career, was nostalgic, this second act wasn’t as prolific as the first where he helped the team to Super Bowl 50 and won an MVP award. Newton was 0-5 as the starter in 2021 and had a passer rating of 64.4 over that stretch.

Given that production, Newton likely won’t be the top option for the Panthers as they look for someone they can build around. If Newton were willing to take on a backup/mentor role to a young quarterback Carolina drafts, however, that could be an intriguing option that could benefit both sides.

See also  Too much self-help doesn’t work. Here’s why| The Daily Star

Newton did say after the season that he would like to continue his career, but only under the right circumstances. If that’s not in Carolina, it will be worth watching to see if any team across the league decides to sign Newton at this stage of his career.

Álvaro Morte and Rodrigo Santoro on working with each other in Boundless, Money Heist...