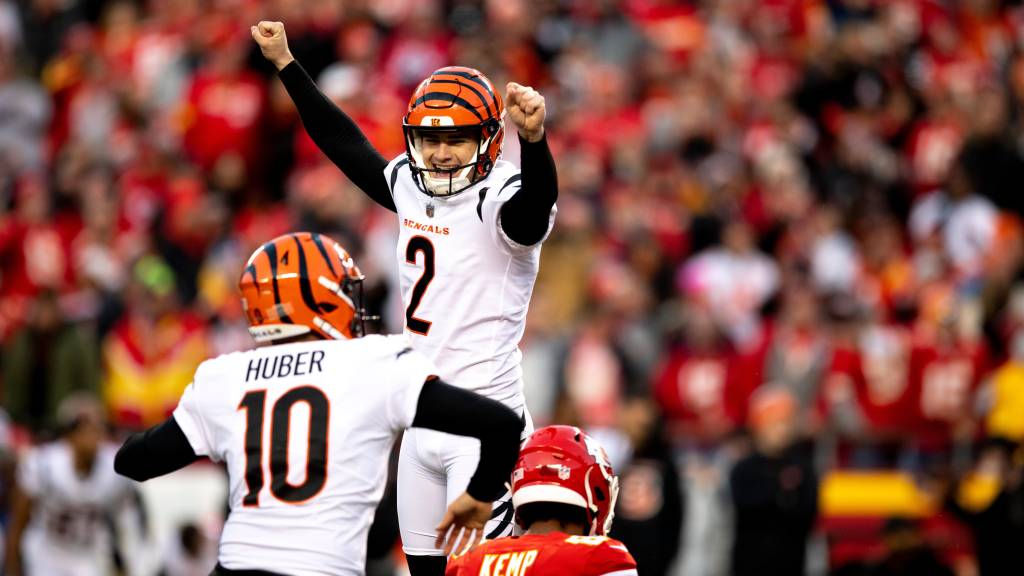 Cincinnati Bengals fans don’t need to be told just how special and historic the run to the Super Bowl was a year ago.

And now that run has received the NFL Films treatment.

For those unfamiliar, NFL Films chronicles the entire story of the Bengals with not only chilling narration at times, but some behind-the-scenes footage and mic’d up segments to complete the narrative.

In fact, the story is such a large one given the historical context of things Joe Burrow and Co. overcame — never mind the fact it occurred in the longest NFL season ever — that the video checks in at over 20 minutes.

And Bengals fans are sure to love every second of it, as it’s the sort of theatrical treatment an epic season of that scale deserves: 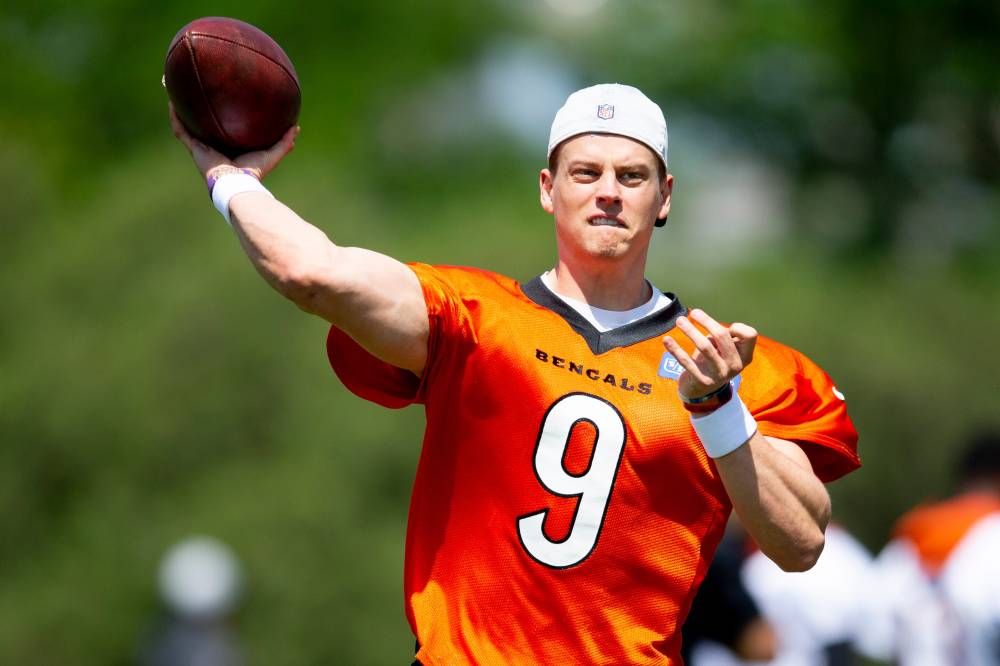 Ruben Randall - October 7, 2021 0
Actress
Two Shadowhunters actors reunite for one the most hilarious movies this year. It premieres on VOD Saturday. Untitled Horror Movie tells the story of...