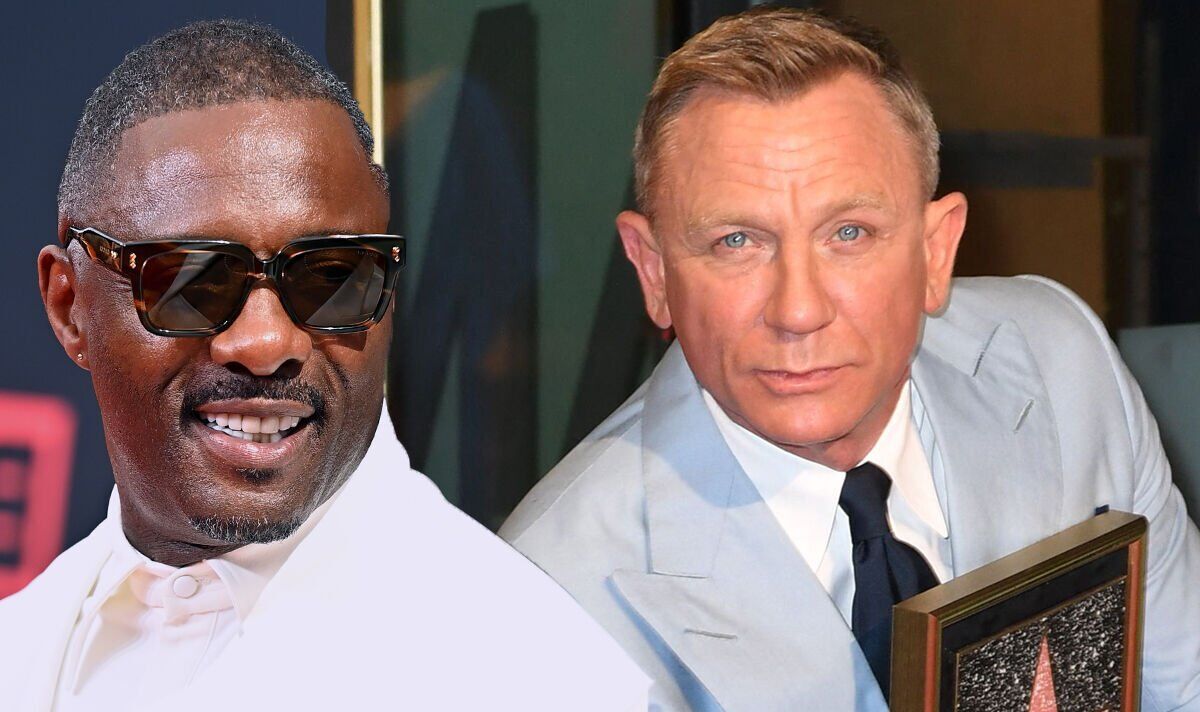 Over the past year James Bond fans have been yearning for new information about the inevitable replacement of Daniel Craig after No Time To Die. The British star brought his journey to a definitive end in 2021 by having his version of 007 killed off, but what does the future hold?

An official announcement about the next James Bond will likely come within the next year, but until then, the ever-changing Bond odds are all fans have to go by. And the newest shift in the leaderboard has changed everything.

Idris Elba has now been crowned as the new favourite in the Bond odds.

The London-born star has built up a strong reputation in Hollywood over the past few years, after appearing in such films as The Suicide Squad, the Thor series, and the Fast and Furious series to name but a few.

Now, Ladbrokes have awarded the icon 3/1 on becoming Bond in the near future.

The firm’s Alex Apati commented: “We’ve seen a flurry of interest in Idris Elba over the last few days and have slashed his odds accordingly, so much so that he’s now the clear favourite as far as we’re concerned to replace Daniel Craig as 007.”

Unfortunately, he has previously commented on how he is not too thrilled by the idea of becoming 007.

See also  Alec Baldwin, Matthew Broderick and the agony of a killing

And this wasn’t the only time he had turned down the idea of playing Bond.

While walking a red carpet for The Harder They Fall, he was asked if he’ll be considered as Bond next. He replied: “No, I’m not going to be James Bond.”

He has since grown quite frustrated with the line of questioning

Broccoli said: “Well, we know Idris, we’re friends with him, and he’s a magnificent actor. And, you know, it’s been part of the conversation, but it’s always difficult to have the conversation when you have someone in the seat.”

He will have a lot of competition on the way, however, if he is going for the 007 role.

Tom Hardy has been a favourite with fans for years. Rumours have previously claimed he was already cast as the hero some years ago – however these reports were later quashed.

Ladbrokes have given him 7/1 on becoming Bond next – a far cry from his 1/2 days as favourite with the bookies.

And then there’s Henry Cavill.

Cavill is one of the brightest and most hard-working British actors around at the moment.

He has had both commercial and financial success with the Netflix series, The Witcher, where he played Geralt of Rivia.

The Superman actor previously went for the Bond role, but was told he was “too fat”, before the bosses opted for Craig instead.

This time around, he is second in line, with 4/1 just behind Elba, so this could be his chance.