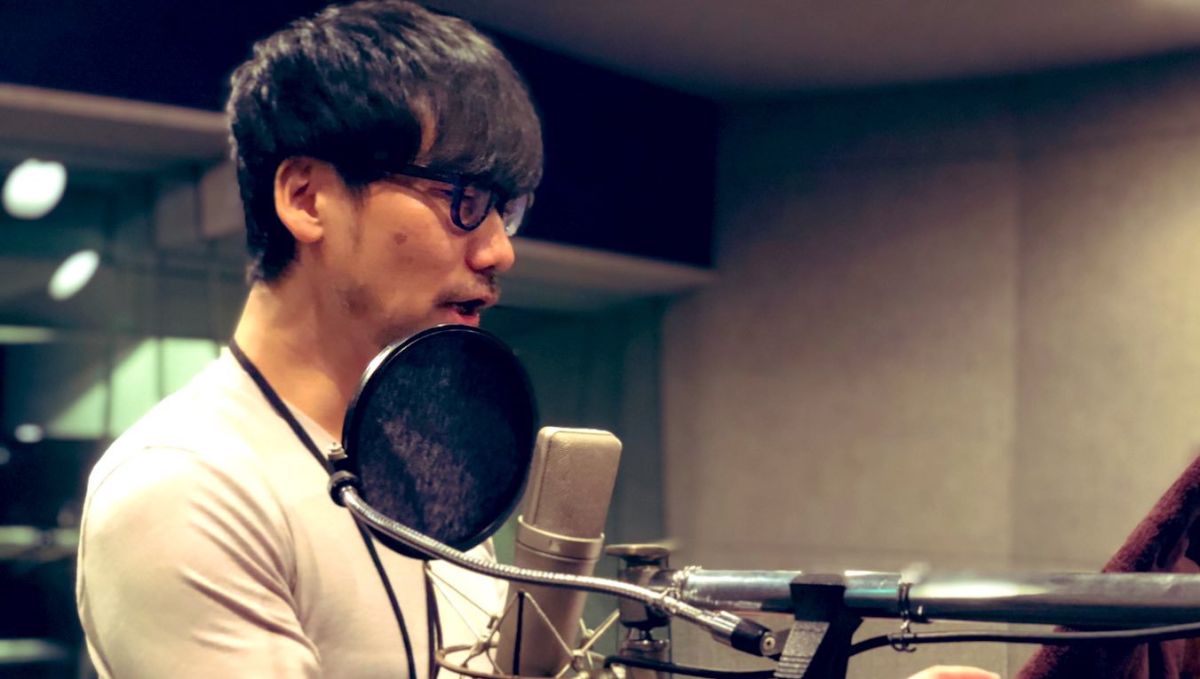 On Friday morning, Japan’s longest-serving Prime Minister Shinzo Abe was assassinated while delivering a campaign speech for upcoming elections. Abe was shot twice, and died after being taken to a hospital. A suspect named Tetsuya Yamagami was arrested at the scene and has admitted to the shooting.

That would seem a clear resolution to an event that has sparked global horror and condemnation; Abe is regarded as one of the key shapers of the modern Japanese political landscape, to the extent the country’s economic policies have been nicknamed ‘Abenomics.’ This hasn’t stopped parts of the internet from spinning up an alternate versions of events.

One that has acquired momentum is the absurd claim that the assassin was Metal Gear and Death Stranding game designer Hideo Kojima. The original ‘joke’ seems to have originated from 4Chan, quelle surprise, which was then picked up by a French comedian who, in a tweet intended to mock that post, said that Kojima was also a famous J-League player and AC Milan legend as well as Shinzo Abe’s assassin.

This was then retweeted by far-right French politician Damien Rieu, who is associated especially with the Génération Identitaire movement he co-founded, and which before its dissolution in 2021 was widely seen in France as being a white nationalist and Islamophobic organization. The daily paper Libération called it an organisation where “le complotisme n’est jamais loin,” which means “a conspiracy is never far away.”

Rieu took the comedian’s tweet seriously, and went on to disseminate various images of Kojima alongside the false claim that Kojima was the assassin, saying it was proof that “the far left kills.”

Despite the fact Rieu is hardly the most trustworthy source, his commentary has now led to what began as an edgelord 4chan joke appearing on news channels.

In the last hour, Rieu has apologised, saying: “I naively took a joke for information. I didn’t think people would make jokes about the assassination of a man but I was wrong not to verify before sharing. My apologies to Hideo Kojima and to the fans of Metal Gear.”

The original 4Chan post is a reference to the racist canard that ‘all persons from X nation/continent look the same,’ and the larger incident demonstrates just how efficiently lies can spread on the internet today, especially when they seem to validate the views of political actors like Rieu.

Hideo Kojima has made no comment about the incident, though as with all these things, even the most obvious denials don’t tend to remove the waft of bullshit entirely. It is ironic, though doubtless of little comfort, that a creative who warned decades ago of how the internet’s structure could only lead to widespread misinformation should be the subject of exactly that.