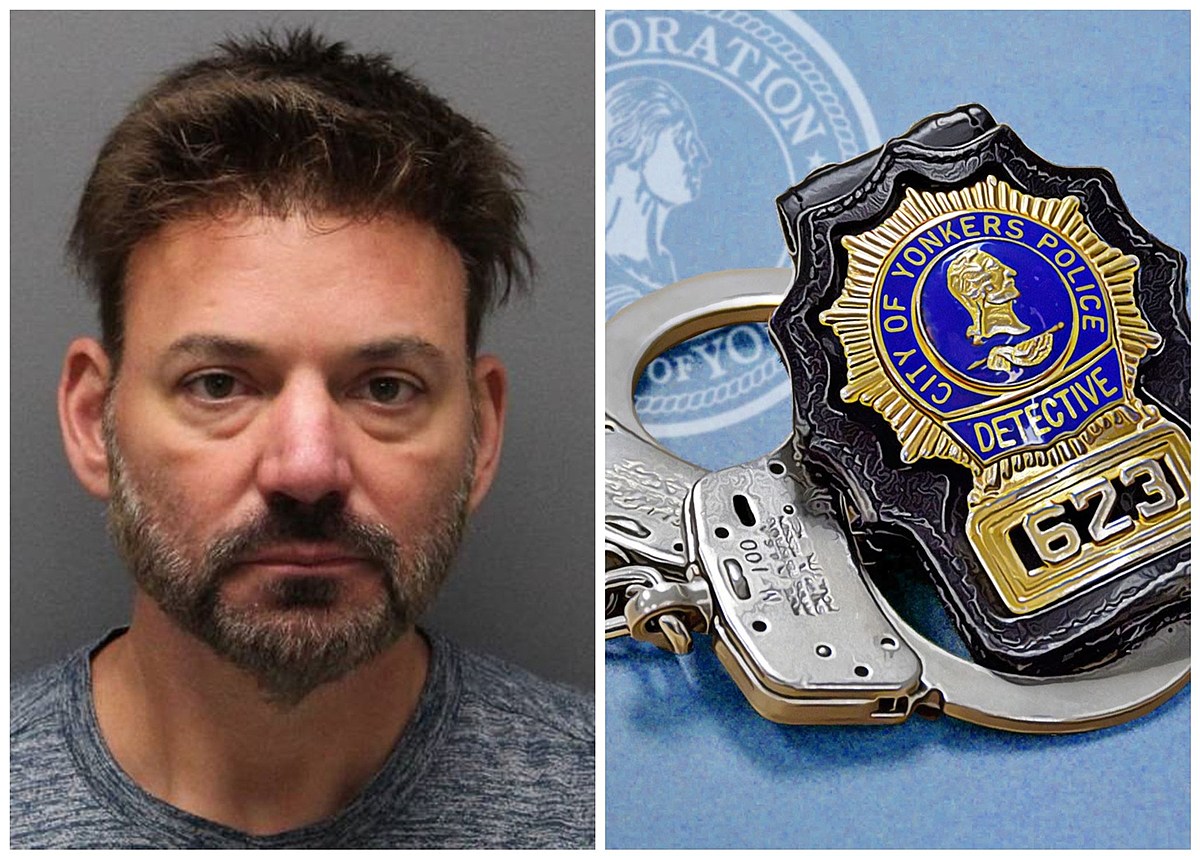 A Hudson Valley teacher is accused of sexually abusing and stalking a student.

Korwatch lives in the Village of Ossining, New York. The 49-year-old is a carpentry teacher at Saunders Trades and Technical High School. He was arrested on Wednesday.

Korwatch allegedly began an inappropriate relationship with the then 17-year-old student in 2021.

“That relationship escalated to physical and sexual violence as well as physical and verbal intimidation and coercion,” the Yonkers Police Department stated in a press release. “Additional information may be released as it becomes available, however, no information will be released as to the pedigree or identity of the student victim and details of the investigation will remain limited.”

Police believe there could be more victims.

KEEP READING: Here are 50 of your favorite retail chains that no longer exist

The 100 Best Places to Live in the Midwest