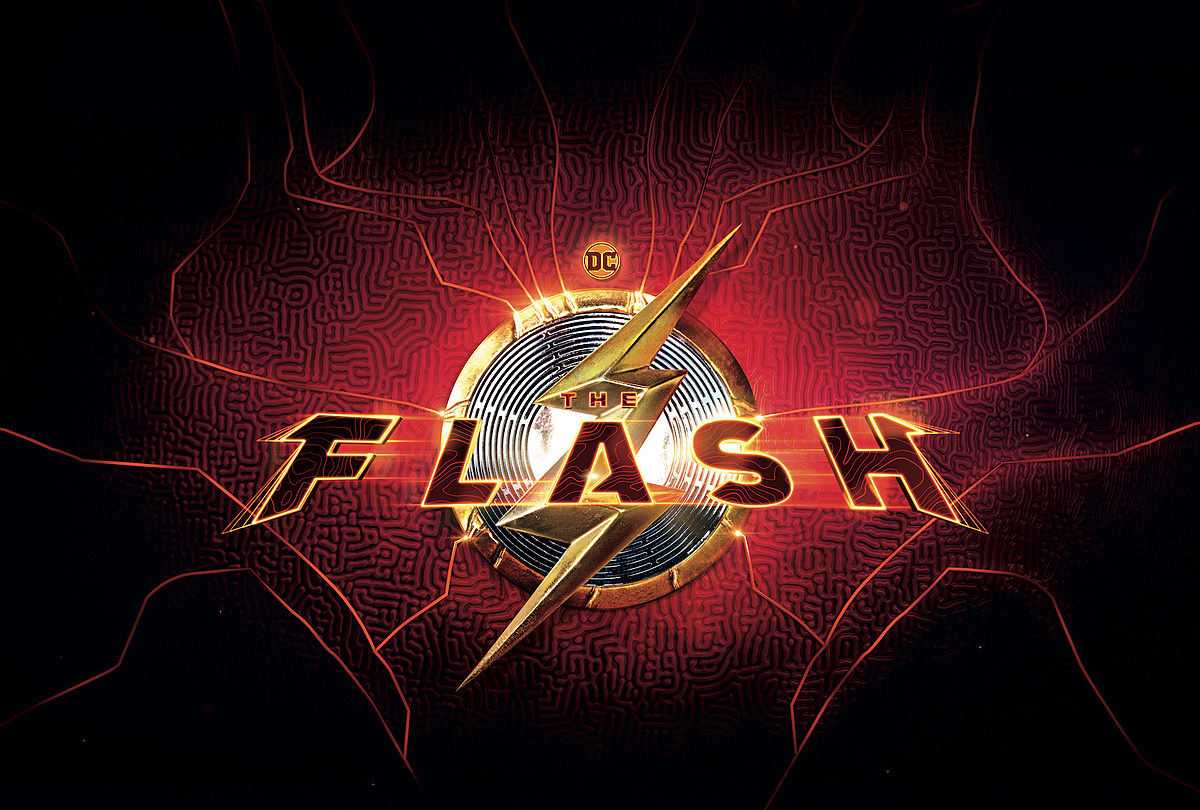 Even with teases and some early promo images that have been available online for over a year now, we still haven’t really gotten a full look at Ezra Miller’s new costume from the solo film of The Flash. While the character debuted in Zack Snyder’s Justice League (not to mention Zack Snyder’s Justice League) he’s actually got a very different suit in this new feature, which is directed by It’s Andy Muschietti.

The full new costume was on display this week at Las Vegas Licensing Expo, where fans and licensors got to get up close and take pictures of the extremely muscly suit. The Supergirl costume worn by Sasha Calle was also on display at the expo as well.

Without those added effects, it’s just a bunch of big red muscles. It actually sort of reminds me of the costume worn by John Wesley Shipp in the short-lived The Flash TV series from 1990, minus that version’s velvety texture.

It’s also very different from the Flash costume that Miller wore in Justice League, which was more like high-tech armor, with lots of red plates and wires over a darker undersuit.

Not everyone was a fan of the new look…

Maybe the pictures aren’t doing the suit justice, but it is awfully muscular for both the Flash — who typically has a slimmer figure because he’s a runner not a bodybuilder — and for Miller, who is not exactly Arnold Schwarzenegger in terms of his physique. But these things are made to be seen in context in the film, so we’ll see how it looks onscreen.

See also  The Kid LAROI Net Worth 2022: Singer Earns THIS Much Monthly

The Flash is currently scheduled to be released in theaters on June 23, 2023. But the film has been delayed multiple times already — and its star can’t seem to stay out of the news — so it wouldn’t be shocking if it gets pushed back again for one reason or another.

Ruben Randall - April 29, 2022 0
Celebrity
The district — whose lines are changing and whose current representative, Tim Ryan, is running for Senate — is one of just a...

Reds and Dodgers have discussed a Luis Castillo trade