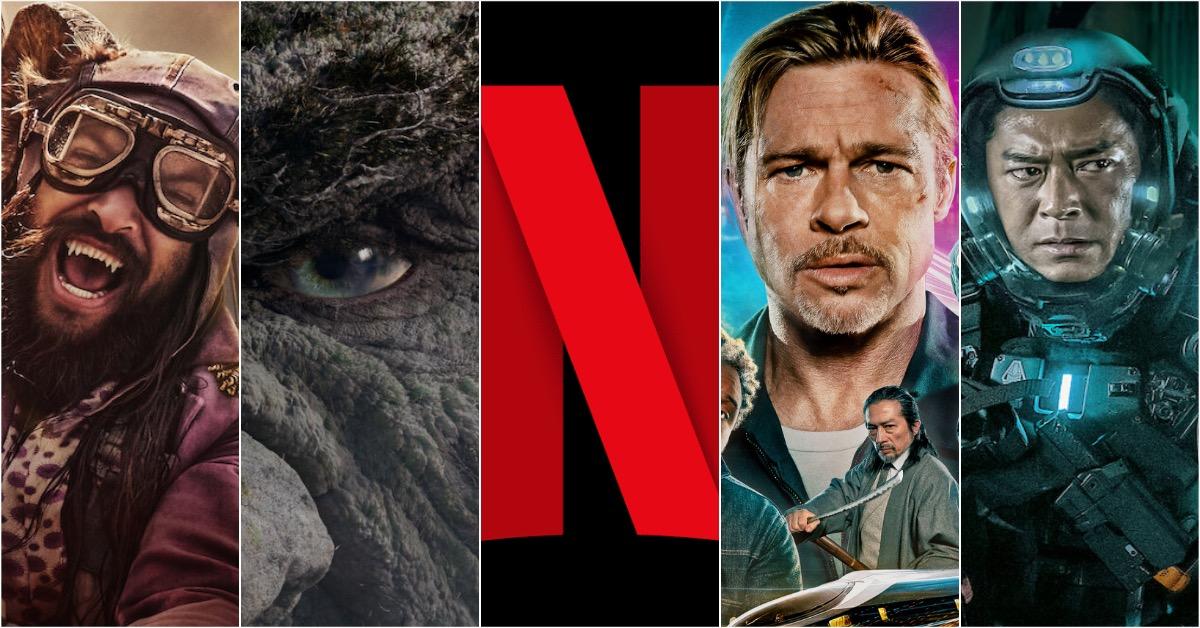 A new Netflix original is already a monster hit for the streamer just 48 hours after stomping its way onto the service. Since premiering on December 1st, the Norwegian fantasy action-adventure film Troll, from Tomb Raider director Roar Uthaug, took over the Netflix top ten as the #1 movie in the United States. Despite a 51% audience score on review aggregator Rotten Tomatoes — and user reviews criticizing the “Norwegian kaiju movie” as “campy B film nonsense” or an imitation Godzilla or King Kong — Troll is proving even more popular than Sony’s Brad Pitt-starring action film Bullet Train, which hit streaming Saturday as the No. 2 movie on Netflix.

Deep inside the mountain of Dovre, something gigantic awakens after being trapped for a thousand years. Destroying everything in its path, the creature is fast approaching the capital of Norway. But how do you stop something you thought only existed in Norwegian folklore? Ine Marie Wilmann (ZombieLars) leads a cast that includes Kim Falck (Kuppel 16), Mads Sjøgård Pettersen (Wisting), and Gard Eidsvold (Witch Hunt).

As Troll towers over the Netflix top 10 this week, DreamWorks’ animated The Bad Guys dropped off the most-watched movies alongside the Jake Gyllenhaal boxing drama Southpaw, the true story-inspired drama The Swimmers, and the anti-anxiety medication documentary Take Your Pills: Xanax. Carryovers include Where the Crawdads Sing, Sniper Rogue Mission, and The Noel Diary, with the animated Scrooge: A Christmas Carol and Bullet Train joining the most-streamed movies in the U.S.

#9 Where the Crawdads Sing

#4 My Name Is Vendetta (Netflix Original)