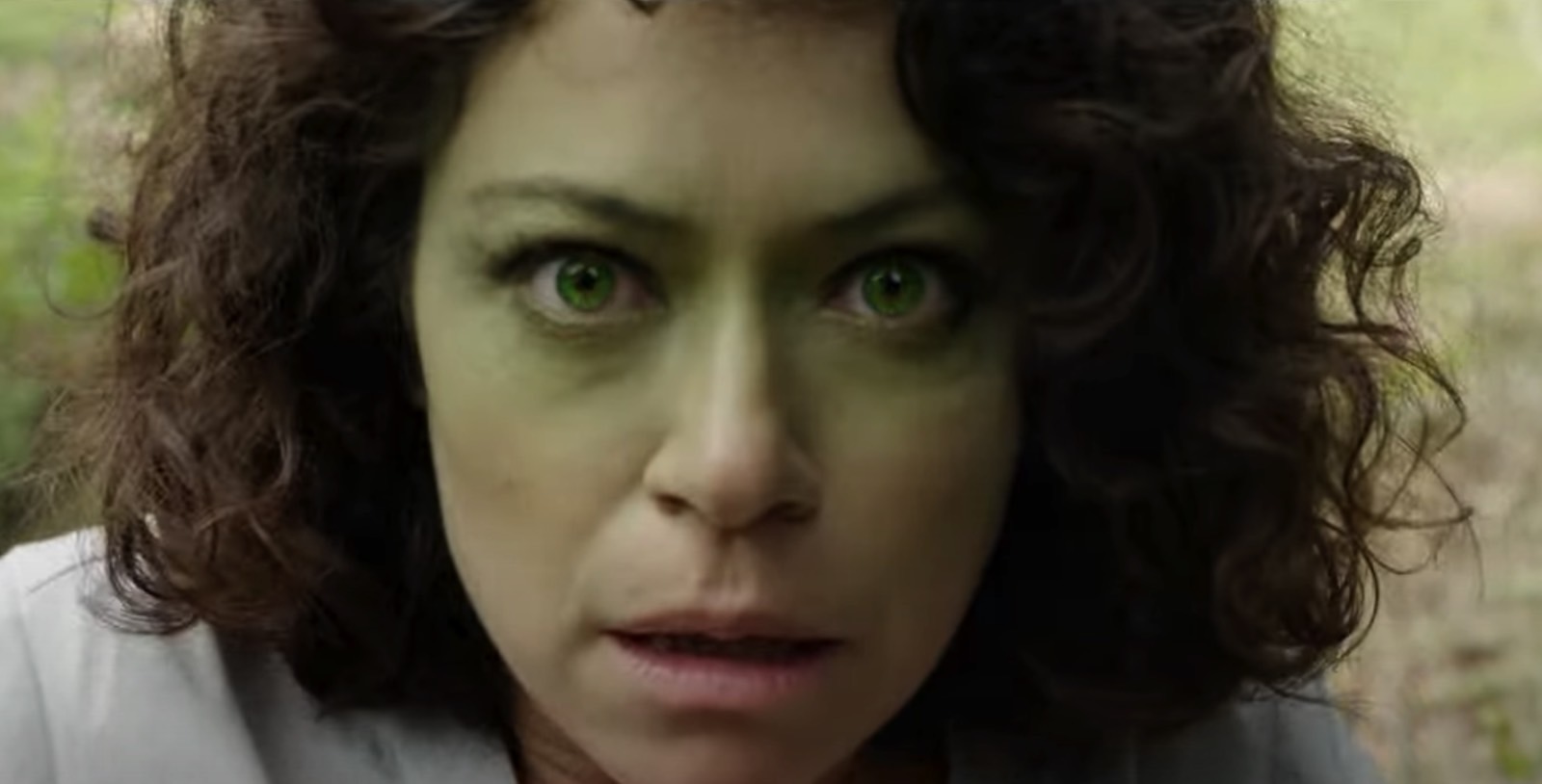 She-Hulk: Attorney at Law premieres on August 17th, so you’ll have to wait about a month to see what the sitcom-style Disney Plus TV show is all about. We already expect a bunch of exciting Avengers cameos in this one, with Hulk (Mark Ruffalo) being the most obvious one. But there’s a brand new leak that says Marvel might surprise fans with a Fantastic Four character who could appear in several She-Hulk episodes.

Mind you, some big spoilers might follow below. If you want to be surprised, you should avoid what follows.

Fantastic Four is one of the most exciting reboots coming to the MCU. But Marvel has yet to announce a release date. And given that Marvel is searching for a new director after Jon Watts abandoned the movie, it’ll be a while until Kevin Feige and co. announce the entire cast.

Reports say the search might take all summer, making it unlikely for Marvel to start shooting the film soon. Therefore, it seems unlikely that the movie would hit theaters any sooner than 2024.

When will Marvel release Fantastic Four?

However, Marvel might use various other MCU projects to introduce some of the main characters in Fantastic Four. She-Hulk might be just one such example where we could see one of them pop up.

After all, the MCU’s first Mister Fantastic variant showed up in Doctor Strange in the Multiverse of Madness. Not only that, but Jon Krasinski played the character, just as fans wanted. That’s not a guarantee that the same actor will portray the Fantastic Four’s Reed Richards in the primary reality.

On top of that, we’ve recently seen an increase in Doctor Doom rumors. The character might appear in Black Panther: Wakanda Forever, according to some sources. And Howard Stern will reportedly be involved in some sort of project that involves Doctor Doom. The radio host confirmed as much recently during a commercial break. He said that he’d be working over the summer for that project.

The Thing might be the next Fantastic Four member to appear in the MCU, and that’s where the She-Hulk leak comes into play. 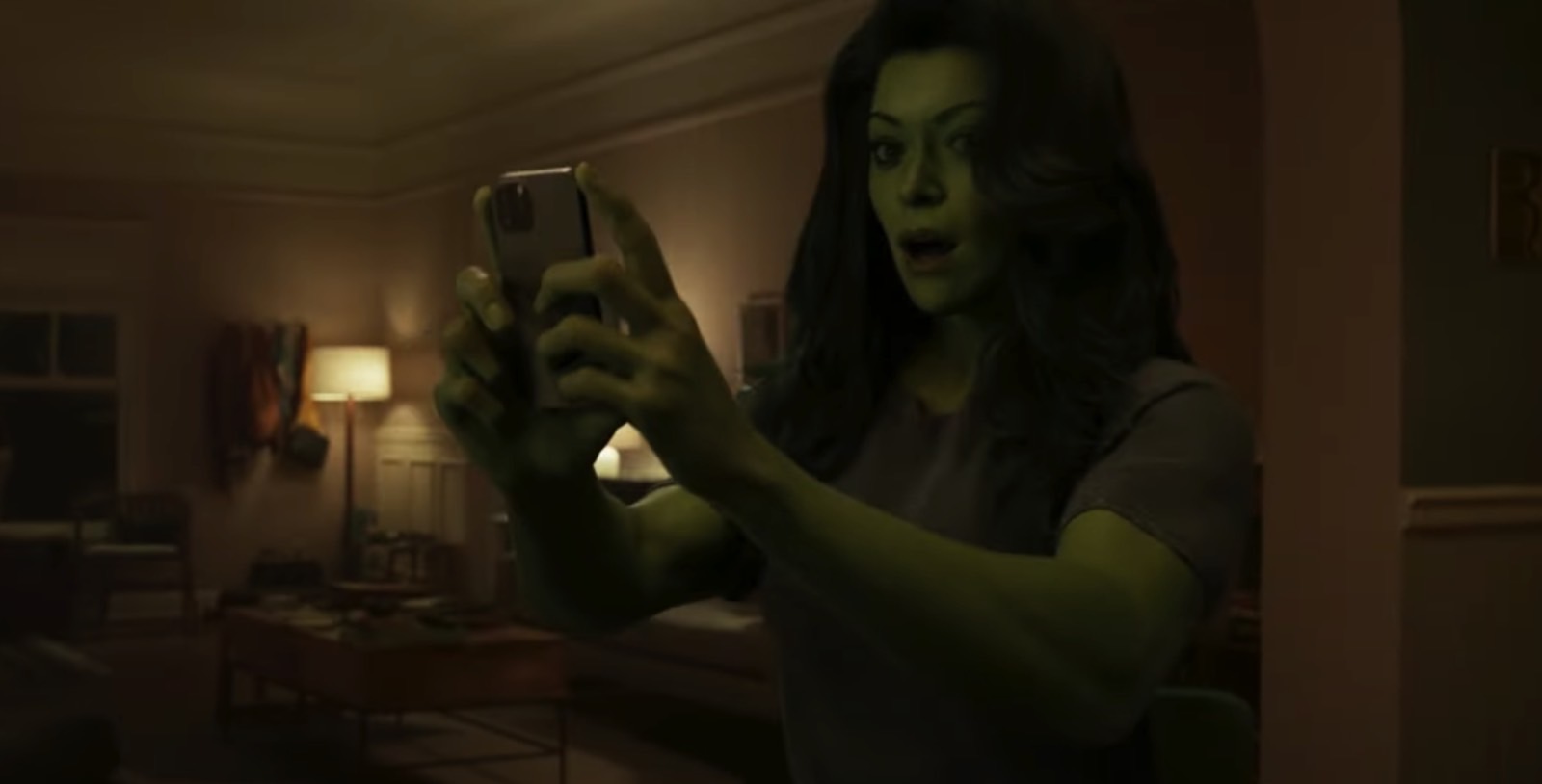 The Fantastic Four surprise in She-Hulk

Redditors have picked up a rumor from 4chan that says Jason Segel is the actor chosen to play Ben Grimm/The Thing.

If the report is accurate, The Thing will appear in the last three episodes of She-Hulk, playing a major role in the series. Unlike most Marvel shows, She-Hulk will have nine episodes, but that’s because we’re looking at a sitcom-like format with shorter episodes.

As always with leaks, especially those from 4chan, you need quite the pinch of salt for this rumor. But the person who posted the information shared plenty of details about this Fantastic Four–She-Hulk crossover:

See also  10 Things You Need To Know About Stephanie Matto

Jennifer has a mystery client who only communicates with her via a different lawyer. (lots of jokes about this, ‘who has a lawyer just to talk to lawyers’)

The character is being done in a mocap suit by Jason Segel. Similar set up to how they did Thanos.

The Thing is fighting a defamation case.

Not only that, but She-Hulk (Tatiana Maslany), The Thing, and Daredevil (Charlie Cox) will supposedly share the screen. The latter’s name appeared in other She-Hulk leaks.

The Thing will supposedly have his own fight scenes in episodes 9 and 10. The problem with this claim is that She-Hulk is only 9 episodes long.

Ruben Randall - May 16, 2022 0
Celebrity
Steve Schmidt frequently gets the urge to purge himself in public and last weekend was at it again, power-spraying words at the late...