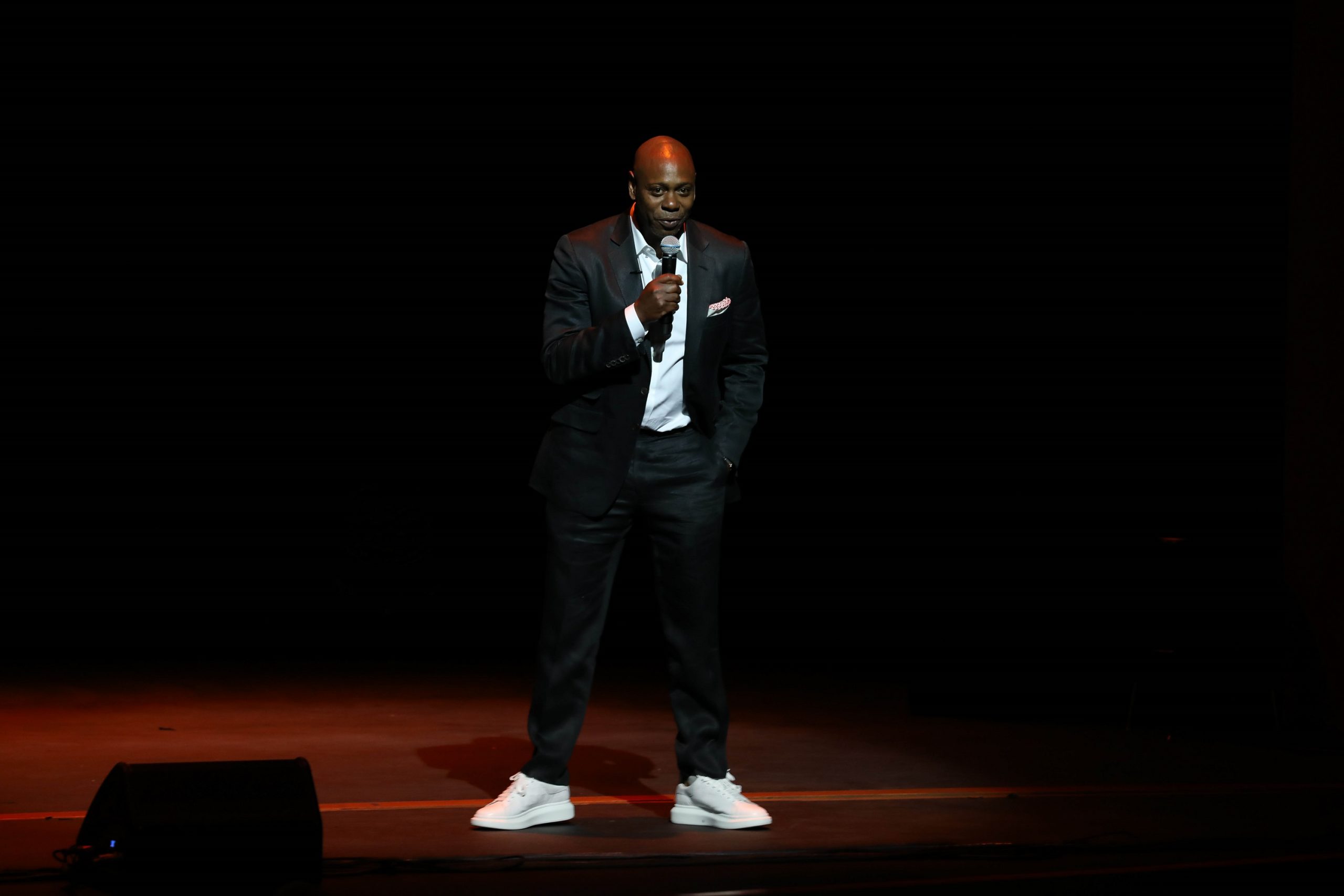 On July 7, 2022, Netflix unexpectedly dropped a new Dave Chappelle speech, “What’s In A Name.” In the 40-minute speech, the comedian criticizes the students speaking to him about his allegedly transphobic material. It is recorded from Chappelle’s alma mater, the Duke Ellington School of the Arts in Washington, D.C.

Netflix did not advertise the new Dave Chappelle speech, “What’s In A Name.” However, they didn’t need to. Subscribers to the streaming giant quickly stumbled upon it and began sharing their outrage or love of the speech on social media late Thursday night. Chappelle’s alma mater initially chose to rename the school’s theater after him. However, they received widespread backlash because of Chappelle’s numerous jokes targeting the transgender community.

Chappelle already had a difficult question and answer session with the high school students of Duke Ellington after the release of his special, “The Closer.” In the special, he discussed trans women. Despite the protests from the students at the school, Duke Ellington went ahead with the planned ceremony. Chappelle turned down the request to name the theater after him because of the criticism from the students. 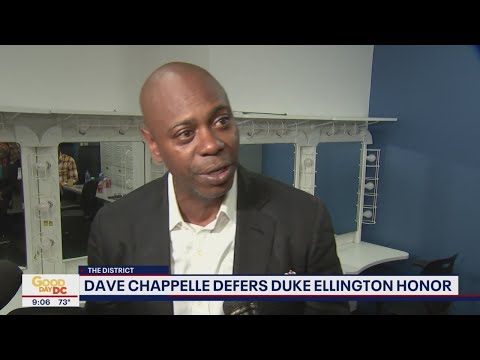 What did Dave Chappelle say in his speech on Netflix?

Most of Dave Chappelle’s “What’s In A Name” speech details his time attending his alma mater, Duke Ellington. However, about 30 minutes into the ceremony, he addresses the controversy he experienced at his Q & A in November 2021. He felt the students attacked his “freedom of artistic expression.”

“When I heard those talking points coming out of these children’s faces, that really, sincerely, hurt me,” Chappelle explained. “Because I know those kids didn’t come up with those words. I’ve heard those words before. The more you say I can’t say something, the more urgent it is for me to say it. And it has nothing to do with what you’re saying I can’t say. It has everything to do with my right, my freedom, of artistic expression. That is valuable to me. That is not severed from me. It’s worth protecting for me, and it’s worth protecting for everyone else who endeavors in our noble, noble professions.”

“And these kids didn’t understand that they were instruments of oppression. And I didn’t get mad at them,” Chappelle added. “They’re kids. They’re freshmen. They’re not ready yet. They don’t know.”

Some Redditors criticized Chappelle’s speech, ‘What’s In A Name’

The most common complaint from viewers of the Netflix Dave Chappelle speech is that he repeatedly brings up the same controversy about his transgender jokes. Netflix subscribers who watched the latest special took to Reddit to complain about the speech.

“Chappelle specials are hardly good anymore because they’re not even funny stories,” one Redditor wrote. “It’s just him b****ing about not being able to tell certain jokes anymore while simultaneously getting paid millions to tell those exact jokes.”

See also  Bruce Willis Earned The Largest Acting Paycheck In Hollywood History, But It Didn't Come From An Action Blockbuster 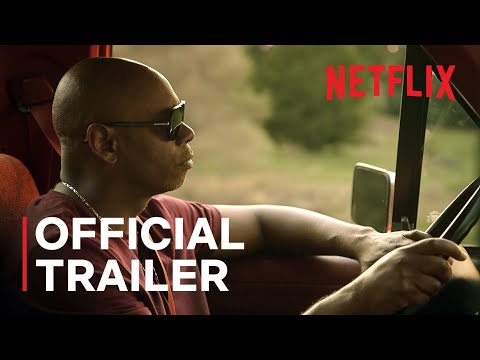 “He literally said on one of his shows that ‘this is the last time I’m talking about this’ and then just kept going,” another viewer wrote. “Offensive or not, it’s just not funny anymore. I love Dave but it is impossible to defend this s***.”

Despite the Redditors’ complaints, Dave Chappelle’s fans couldn’t be more excited to watch another Netflix special. “What’s In A Name” is available for streaming now on Netflix.

Dax Shepard admitted to Anna Kendrick that his wife Kristen Bell is jealous of...

Ruben Randall - May 29, 2022 0
Celebrity
SEE all of the Teen Mom stars that have been FIRED over the years including Jenelle Evans, Farrah Abraham & Ryan Edwards. Teen Mom...