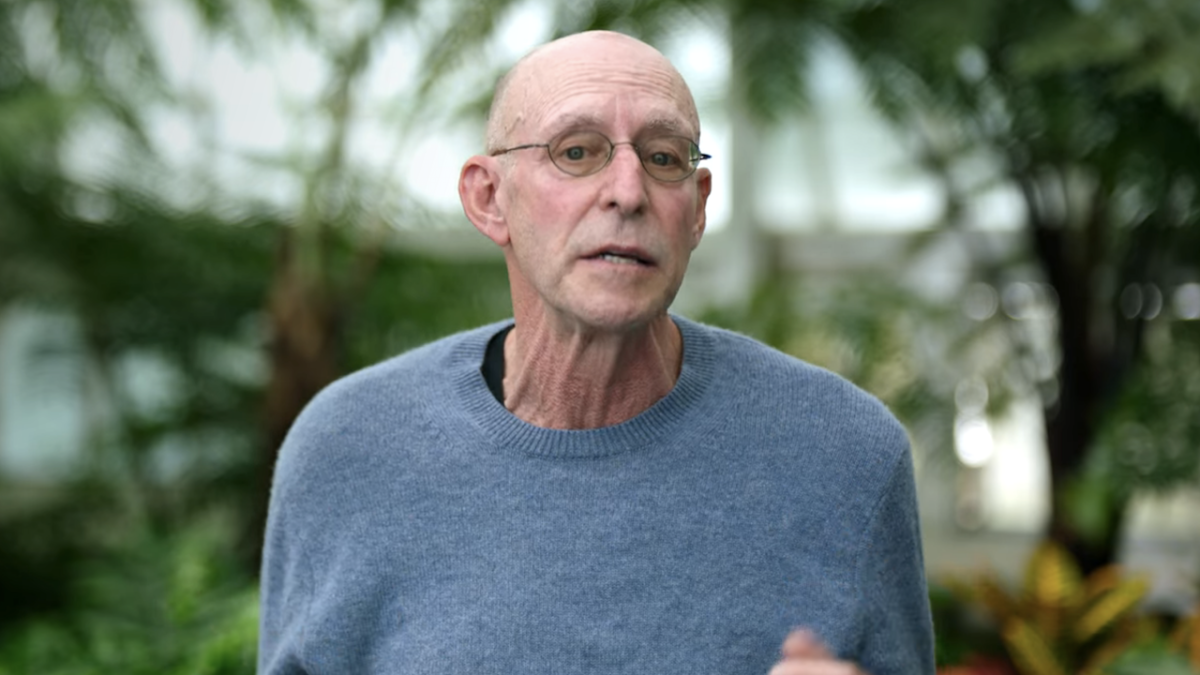 It is always a delight to see a movie that went under the radar when it first came out earn a new lease on life on the Netflix Top 10, and many, many recent examples of this come to mind. However, curiously, most of these sorts of films that make a surprise appearance on Netflix’s Top 10 Movies in the U.S. tend to be action thrillers or crime dramas – such as 2013’s The Call with Halle Berry – but that is not the case for Wednesday, July 13, 2022. See what genre this new trending title on Netflix (opens in new tab) is, as well as what the Top 10 TV Shows on Netflix look like today, in our following breakdown below.

Making its debut on Netflix’s Top 10 Movies in the U.S. today in the bottom spot is Barefoot – a 2014 romantic comedy starring Westworld’s Evan Rachel Wood as a psych patient asked by her hospital’s janitor (Underworld cast member Scott Speedman) to pose as his girlfriend. Other than the 2012 live-action Batman movie The Dark Knight Rises swapping places with Valley of the Dead – a Spanish-language period war film… with zombies – the list looks relatively identical to yesterday with animated returning champion The Sea Beast still reigning above the true crime documentary it recently usurped, Girl in the Picture, and followed by Chris Hemsworth’s 12 Strong and animated hit sequel Sing 2. Enduringly popular teen comedy Mean Girls is, once again, in fifth place above Netflix’s new action-comedy The Man from Toronto and the often comedic 2008 action thriller Wanted.

There is much more new activity to report on Netflix’s Top 10 TV Shows in the U.S., such as the debut of two new titles – an original docuseries profiling the history of psychedelic drugs called How to Change Your Mind in sixth place and comedian Bill Burr’s latest stand-up special filmed at Colorado’s Red Rocks Amphitheatre in eighth, with Spanish crime thriller The Longest Night in between. Meanwhile, risqué home design reality show How to Build a Sex Room has taken a dip in popularity, now appearing below returning ninth place holder All American. Also not budging from yesterday are the still undefeated Stranger Things, survivalist reality series Alone, superhero TV show The Umbrella Academy, supernatural teen comedy Boo, Bitch, and long-running hit DC TV show The Flash.

Today also saw the debut of the platform’s new docuseries D.B. Cooper: Where Are You?, which follows the decades-long search to find the titular hijacker, and there are also several new Netflix original movies to look forward to, and exclusive TV shows as well. To see how popular they prove to be, and how else people end up using their Netflix subscriptions, be sure to check back here for our next daily breakdown.

See also  Arnold Schwarzenegger To Johnny Depp: The Art Of Public Statues: How Hollywood Stars Have Mastered It, Read This

Ruben Randall - March 18, 2022 0
TV/Movies
Internet meme culture can be traced back to as early as 1996 and has only grown in popularity since. For the more chronically online...