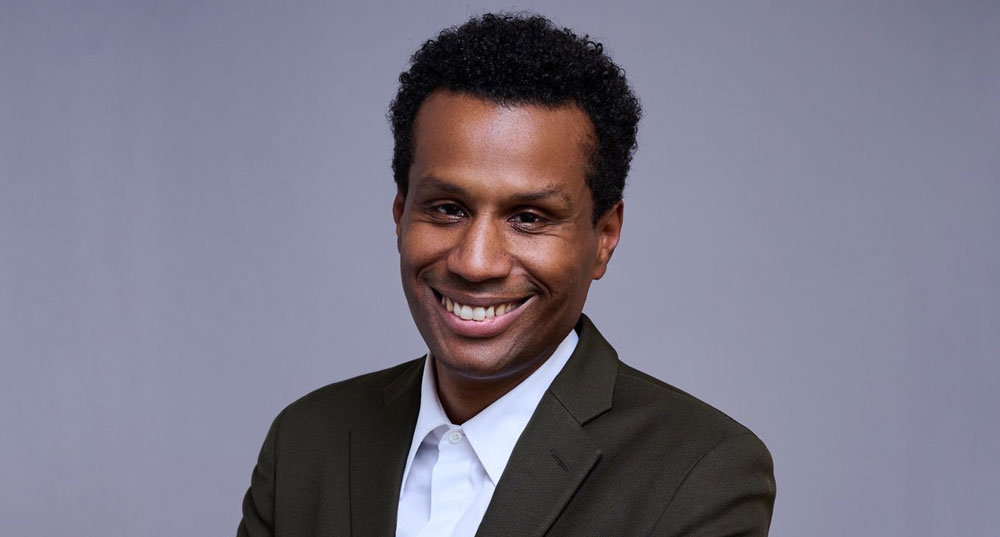 Netflix’s restructuring continues with the impending departure of one of the streamer’s top film executives, Tendo Nagenda.

The veteran executive, who joined Netflix from Disney in 2018, shepherded such movies as “The Harder They Fall,” “Da 5 Bloods” and the upcoming “Glass Onion: A Knives Out Mystery” for the streamer. Variety can confirm that Nagenda’s last day in his role as VP of original film will be Sept. 1.

“Tendo joined the company four years ago and helped to build out our studio film team, who delivered movies such as ‘The Harder They Fall,’ ‘Glass Onion: A Knives Out Mystery,’ ‘The Old Guard,’ ‘Da 5 Bloods’ and ‘Hustle,’” Scott Stuber, Netflix’s head of global films, said in a statement. “He was integral in our evolution from acquiring and licensing films to making movies ourselves. We wish him all the best for the future.”

Prior to joining Netflix, Nagenda rose through the executive ranks at Disney, where he oversaw such films as “Cinderella,” “Beauty and the Beast,” “Mulan,” “Queen of Katwe” and “A Wrinkle in Time” during his tenure, following positions at Good Universe, Warner Independent Pictures and Plan B Entertainment. In 2018, Stuber recruited him to Netflix, where he’d help pivot the streamer from a largely licensed/third-party managed model toward developing and producing original films, while also becoming an awards season heavyweight. Nagenda was offered a producing role with the streamer, but he declined in order to pursue other opportunities.

He stated: “I’m honored to have been a small part of a film team that has led in Oscar nominations for three years in a row, become the biggest producer of film in the world by any metric, lead the industry through a pandemic and become the standard bearer for representation and inclusion both in front of and behind the camera. I wish Netflix the continued tenacity and audacity to take the big swings and tell the big and beloved tales that need telling. I plan to.”

News of Nagenda’s departure comes as part of a greater restructuring of Netflix’s studio film team, which will now be led by Kira Goldberg and Ori Marmur, whose slate of upcoming films includes “Slumberland,” with Jason Momoa; “Heart of Stone,” starring and produced by Gal Gadot; and “The Killer,” directed by David Fincher.

In July 2021, Variety exclusively reported that Goldberg and Marmur had been promoted to lead a team tasked with developing and producing big-budget and four-quadrant films for the streamer, a mission that ran parallel to Nagenda’s team’s efforts to produce commercial fare. The two teams worked closely together, but autonomously, until now, as Netflix makes the move to streamline its film division as it navigates the ever-changing Hollywood landscape.

Deadline was first to report news of Nagenda’s exit.

Ruben Randall - March 28, 2022 0
Celebrity
Spotted! Jersey Shore: Family Vacation’s Ronnie Ortiz-Magro and fiancée Saffire Matos stepped out together for a rare date night. The couple walked hand in hand as they strolled outside of...