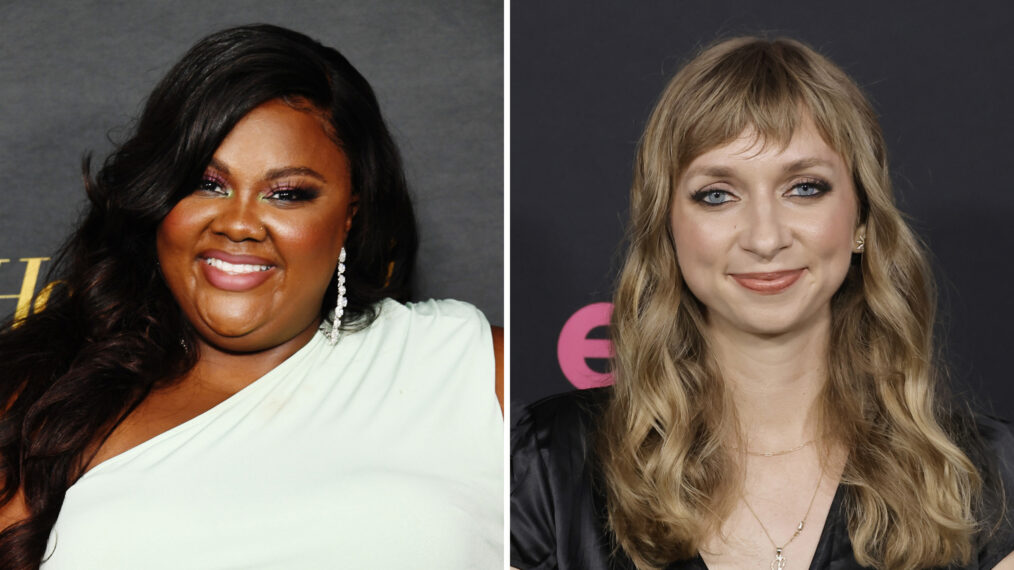 The Netflix animated comedy Bad Crimes, which was to be voiced by Nicole Byer (Cursed Friends) and Lauren Lapkus (Crashing), has been canceled in the middle of production.

As reported by Variety, the project is now being shopped around to other platforms. Created by Nicole Silverberg (Full Frontal with Samantha Bee), the series is described as a dark comedy procedural following Kara (Byer) and Jennie (Lapkus), two FBI agents who travel across the country to solve grisly crimes while juggling their friendship, career ambitions, and as many men as possible.

Comedy veterans Greg Daniels and Mike Judge were on board as producers for the series, which was picked up for a 10-episode order this past January. Silverberg also served as executive producer alongside Dustin Davis, Byer, Lapkus, and Erica Hayes.

“Making Bad Crimes with Greg and Mike and Bandera, who are the whole reason I dreamed of one day getting to write TV, has been such a surreal and incredible experience,” Silverberg said in a previous statement. “We all feel that working with Netflix – which not only permits but encourages my grossest, most violent comedy fantasies – is a dream come true.”

The cancelation comes following the departure of Netflix’s former head of adult animation, Mike Moon, who stepped down from the position in July. He was replaced by Billy Wee, who previously served as HBO Max’s senior vice president of comedy and animation.

This isn’t the first time Netflix has dropped a series before it had a chance to premiere. Last month, the streamer announced that it wasn’t moving forward with its vigilante drama Grendel, despite filming having wrapped on the series.

See also  “You’re Fuc*Ing Fat”: Arnold Schwarzenegger Once Flushed Sensitivity Down the Drain While Training an Overweight Guy in the Gym