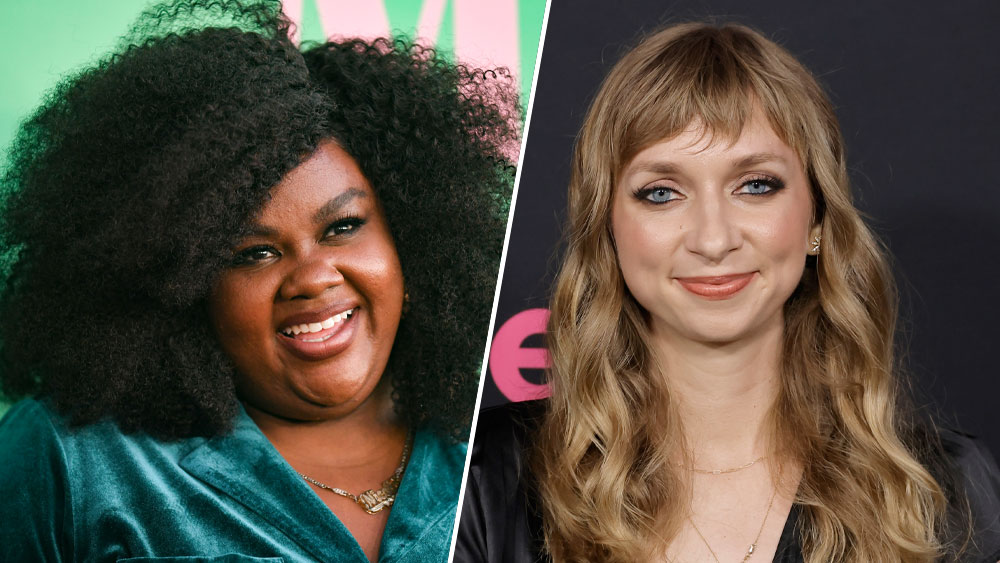 Netflix stopped production of Bad Crimes and canceled the animated series before it even starts streaming.

The animated comedy, which was to be voiced by Nicole Byer and Lauren Lapkus, was canceled, according to Variety. Nicole Silverberg, a former writer on Full Frontal with Samantha Bee, created the dark comedy and was also an executive producer alongside Greg Daniels and Mike Judge.

It was this past January when the series was first announced and received a 10-episode order.

When the project was announced at the top of 2022, Silverberg was excited about the opportunity to work alongside Daniels and Judge under the New Bandera Entertainment Company banner.

“Making Bad Crimes with Greg and Mike and Bandera, who are the whole reason I dreamed of one day getting to write TV, has been such a surreal and incredible experience,” she said. “We all feel that working with Netflix – which not only permits, but encourages my grossest, most violent comedy fantasies – is a dream come true. Plus, I am partnering with Erica Hayes and a genius team of writers who are building this show into something unique and special.”

Bad Crimes revolved around “two FBI agents who travel across the country to solve grisly crimes while juggling their friendship, career ambitions, and as many men as possible,” according to the logline.

This is not the first time that Netflix pulls the plug on a series before it premieres. In September, it was announced that despite having wrapped filming on the series Grendel, the streamer didn’t plan on moving forward with the show.

Bad Crimes is now reportedly being shopped around elsewhere in hopes of finding a new home.

Ruben Randall - June 1, 2022 0
Celebrity
The announcement fell in between the Warriors and the rival Celtics advancing to the 2022 NBA Finals, but the Lakers have finally hired...