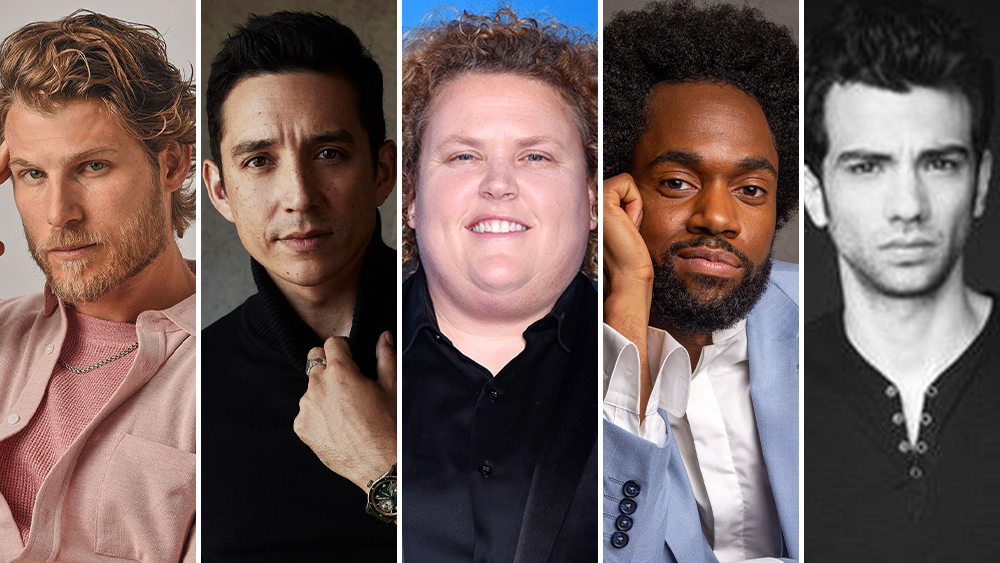 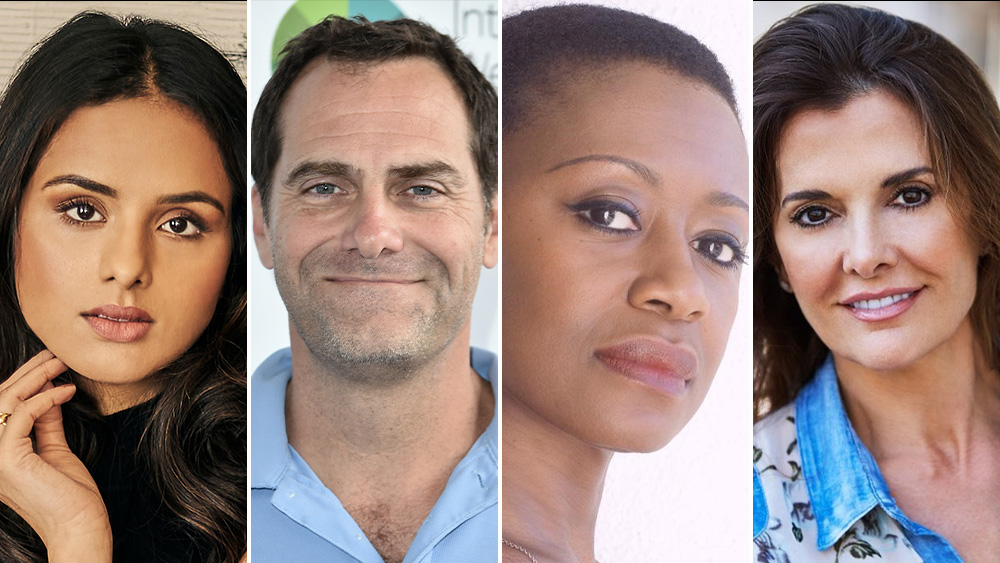 In the untitled series (informally referred to as Fubar), when a father and daughter learn that they’ve each secretly been working as CIA Operatives for years, they realize their entire relationship has been a lie and they truly don’t know one another at all. Forced to team up as partners, the series tackles universal family dynamics set against a global backdrop of spies, action and humor.

Here are the characters played by the newly announced cast:

Travis Van Winkle will play Aldon, a great CIA officer and world class wise-ass, who is a kind and sweet man under it all.

Milan Carter will play Barry, a loveable man-child and proud nerd, who is an American CIA officer that has worked closely with Luke for the past 20 years. Barry is a kind and brilliant officer who keeps Luke and his team safe while staying far away from the action.

Fortune Feimster will play Roo (short for Ruth), a smart, sarcastic CIA Officer who looks up to Luke as a father figure.

Jay Baruchel will play Carter, the sweet and unsuspecting boyfriend of Emma (Monica Barbaro). Carter is a kindergarten teacher who has been made to believe his CIA officer girlfriend works for a non-profit that provides clean water to those in need around the world. He prioritizes family above all, but his love of Emma will be put to the test when he finds out many secrets about her.

Gabriel Luna will play Boro, an incredibly charismatic, Oxford-educated businessman, who’s chosen to apply those skills to a career in the illegal arms trade.

Aparna Brielle will play Tina, an NSA analyst on loan to the CIA. Despite her youth, she is very good at her job – extremely capable and intelligent, though a bit intimidated by her new colleagues.

Fabiana Udenio will play Tally, Luke’s ex-wife and Emma’s mother, who does not know that the two are in the CIA, but has always been suspicious of Luke’s frequent “business trips” which created distance in their relationship. Tally now has a new man in her life, but the chemistry between her and Luke is still palpable.

Andy Buckley will play Donnie, Tally’s current boyfriend, who is an easy-going fellow. He is a thoughtful and positive presence in Tally’s life, but that positivity fades when he realizes Luke (Arnold Schwarzenegger) is trying to win Tally back.

See also  Another One for the Road?

Devon Bostick will play Oscar. Luke and Tally’s son and an aspiring app developer, who has never lived up to his father’s expectations.

Scott Thompson will play Dr. Louis Pfeffer, an operational psychologist at the CIA responsible for conducting joint therapy sessions with Luke and Emma.

Introducing Rachel Lynch playing Romi, Sandy and Oscar’s sweet 6-year-old kid, who has a special relationship with her “pee-pa,” Luke.

Van Winkle is returning to Netflix after recently starring in Season 3 of You. He also recently did a multi-episode arc on Season 2 of HBO Max’s Made for Love and filmed a guest spot on CBS’ Good Sam. He is repped by APA, Velocity Entertainment Partners, and attorney Karl Austen.

Ruben Randall - September 4, 2022 0
Money
Justin Jefferson is a wide receiver for the Minnesota Vikings. He competed for Louisiana State University in college, where he played and, in 2019,...