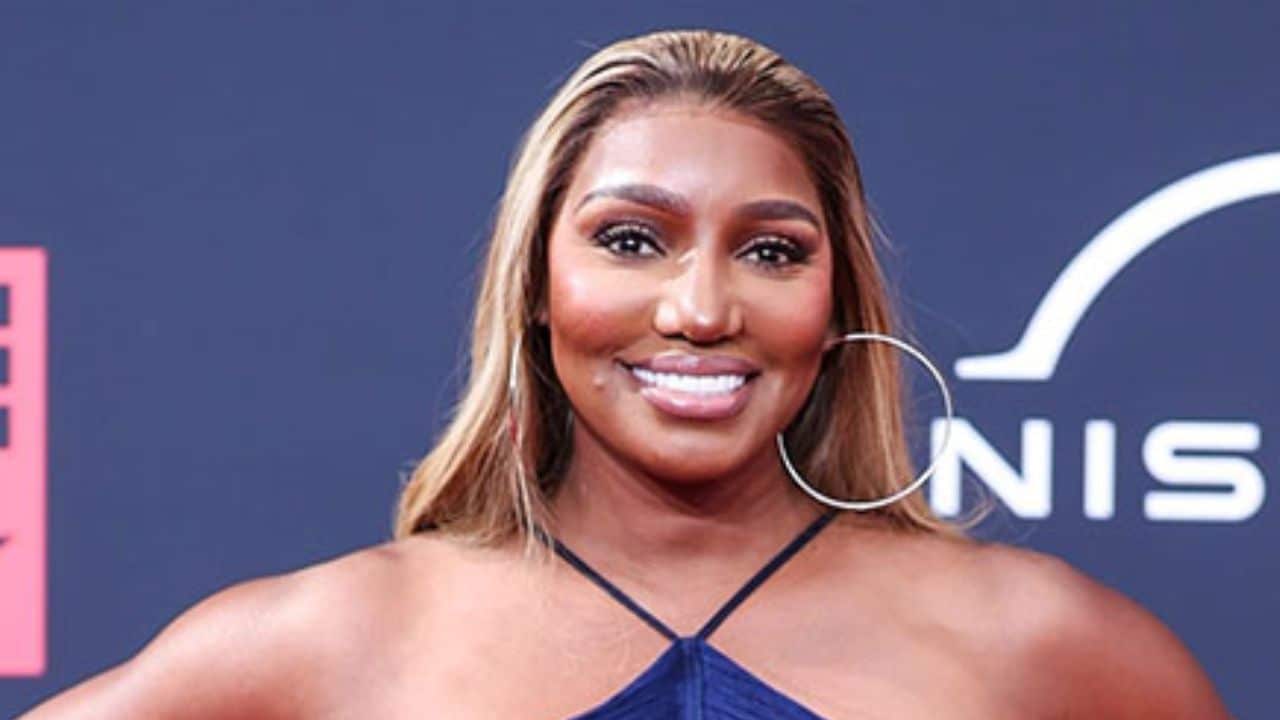 Nene Leakes live-streamed her procedure for BBL, know her net worth in 2022 as the video went viral

Nowadays, getting BBL is not a big problem because it is a common and recognised way to get some fats injected into one’s a**.

It looks like Nene Leakes went & got herself a “professsional BBL” with Ce Okoro from Georgia Plastic 👀🍑 pic.twitter.com/gnDF3ICqeS

Nene Leakes from #RHOA breaks down why she went and got a BBL pic.twitter.com/K7XDgaOm4i

Nene, who is 52 years old, has made the decision to undergo surgery and will be having BBL for the first time. To her credit, unlike the majority of other celebrities, Nene is having her surgery done in Atlanta by a board-certified US surgeon as well as a doctor from another country.

Sharing her journey is what we mean, and we mean the entire journey. After doing some research on Nene’s Instagram page, Media Take Out discovered that she had indeed shared a video of herself on the surgical table having her body fat suctioned out.

Nene Leakes, who is she?

Nene is a model, fashion designer, actress, presenter, and television personality. She was reared in Athens, Georgia, but was born and raised in Queens, New York. She is most known for playing the recurrent role of Roz Washington on the Fox comedy-drama series Glee as well as for her original cast appearances on The Real Housewives of Atlanta and The Real Housewives of Atlanta. Her net worth stands at $14 million.

Leakes was a series regular as Rocky Rhoades on the NBC sitcom The New Normal until its termination in 2013. She took part in both ABC’s Dancing with the Stars and NBC’s The Celebrity Apprentice. Leakes made her Broadway debut in Rodgers & Hammerstein’s Cinderella as Madame in 2014. The following year, she appeared in Chicago as Matron “Mama” Morton.

On the 1950s game programme To Tell the Truth, which was revived by ABC, she was one of the regular panellists. Prior to opening her SWAGG stores in a few places throughout the nation, Leakes had a clothing line on Home Shopping Network in addition to her television undertakings.

Also Read: “Rohit has a small one Virat has a huge one,” Old Tweet Of Sofia Hayat Ex-Girlfriend Of Rohit Sharma Comparing His And Virat Kohli D*ck Size Resurfaces

Carla Bruni Is Back To Reclaim Her Title As Queen Of...

Ruben Randall - May 30, 2022 0
Celebrity
New faces at this year’s Cannes Film Festival have brought explosive colours, gothic lace and everything in between to the red carpet, but...