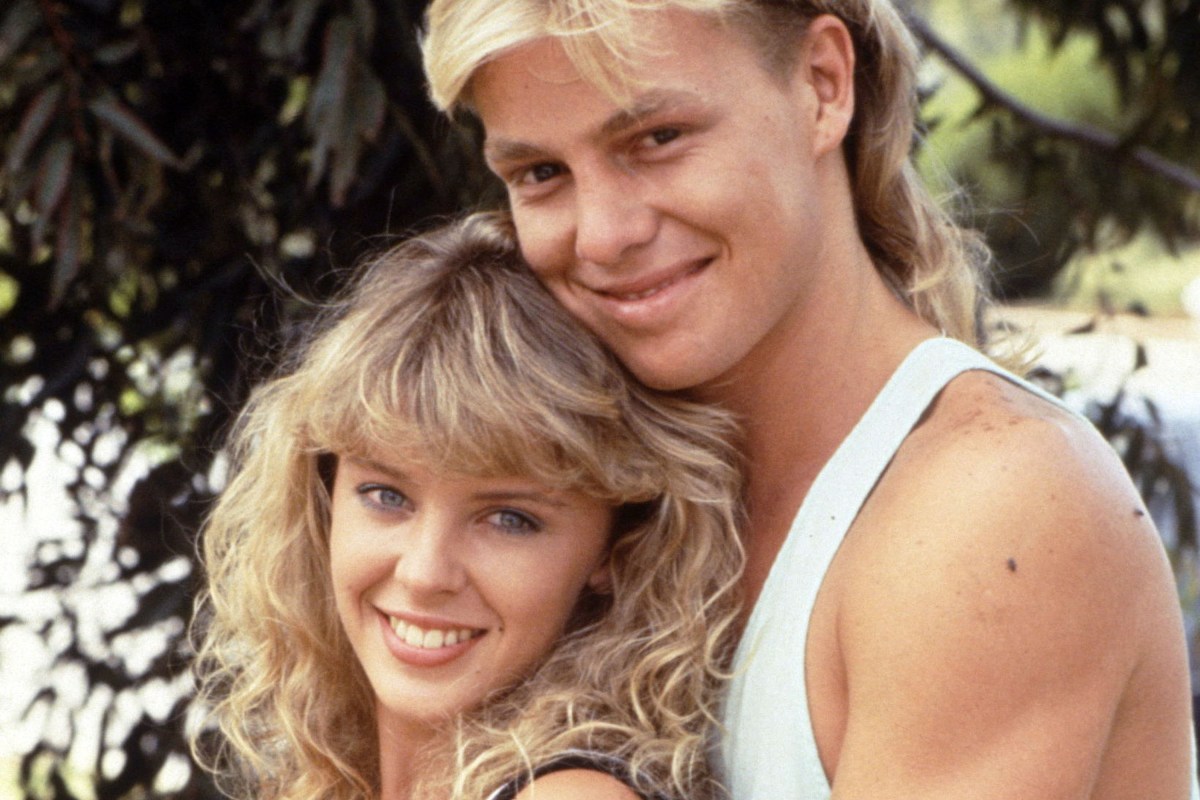 IT seems nobody needs good Neighbours anymore, as the Aussie soap has been axed for good – but it’s produced some very wealthy stars over the years.

After nearly four decades on our screens, yesterday it was announced that, despite an “extensive search for alternative funding” the soap will cease production in June, after it was dropped by Channel 5.

Many of the stars Neighbours created – like Jason Donovan and Kylie Minogue – have been approached to return for the Neighbours finale.

But it might be a hard task getting some of its former stars back, as there are many who’ve made millions – and even billions – since quitting the soap.

We reveal the biggest earners from Neighbours… 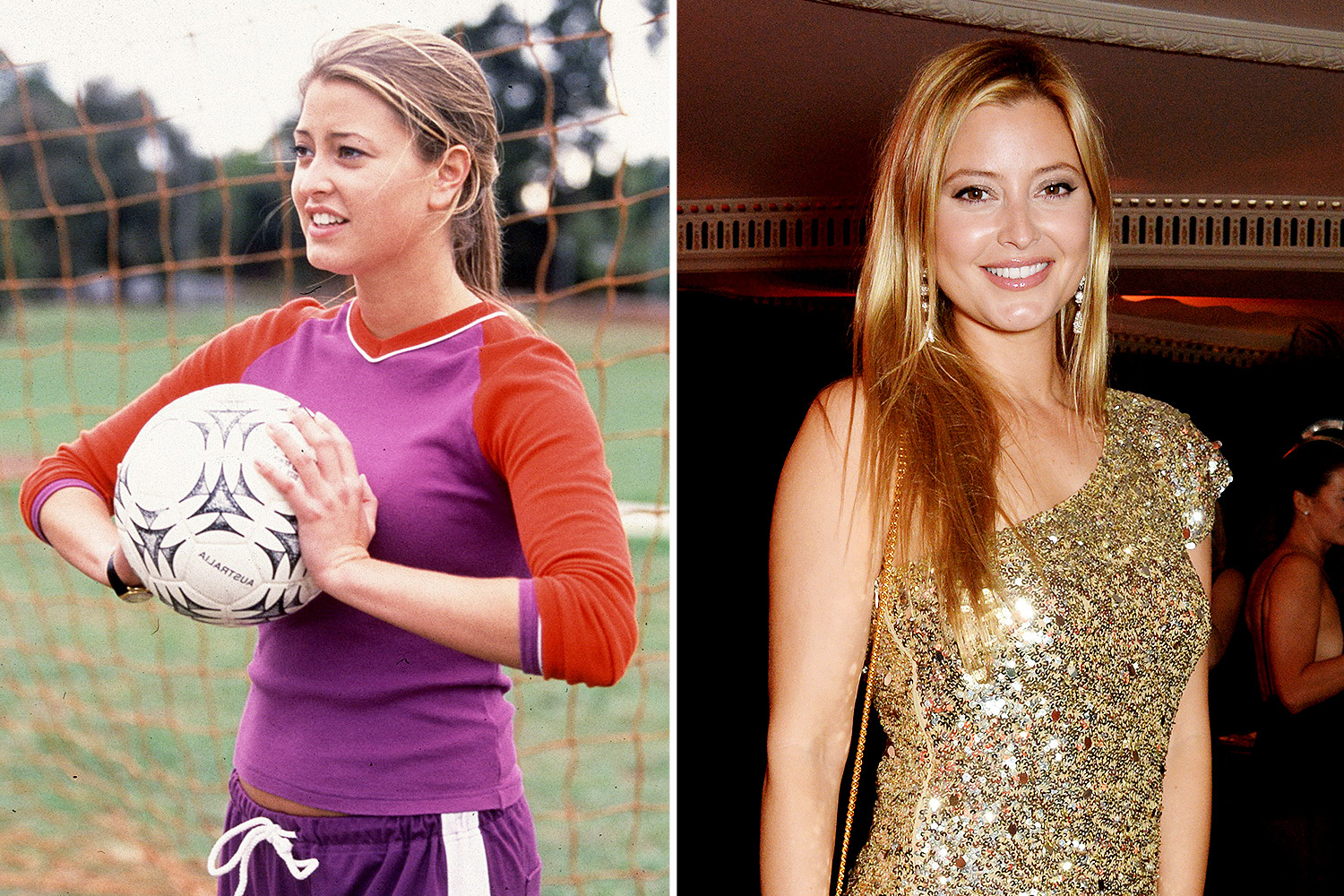 Holly Valance is now worth over $1.1billion

Holly Valance left her role as Felicity ‘Flick’ Scully in 2002 to pursue a music career and scored a hit with Kiss Kiss.

But, considering she hasn’t done much since other than coming fourth on Strictly Come Dancing in 2011, she’s a billionaire and lives the life of luxury.

She has £15million of her own money thanks to her acting and music, but the majority of her wealth comes from her husband Nick Candy, a British property mogul she married in 2013.

Last year, Holly’s billionaire husband treated her to a £26million luxury yacht and drafted in hypnotist Paul McKenna to cure her of her seasickness. 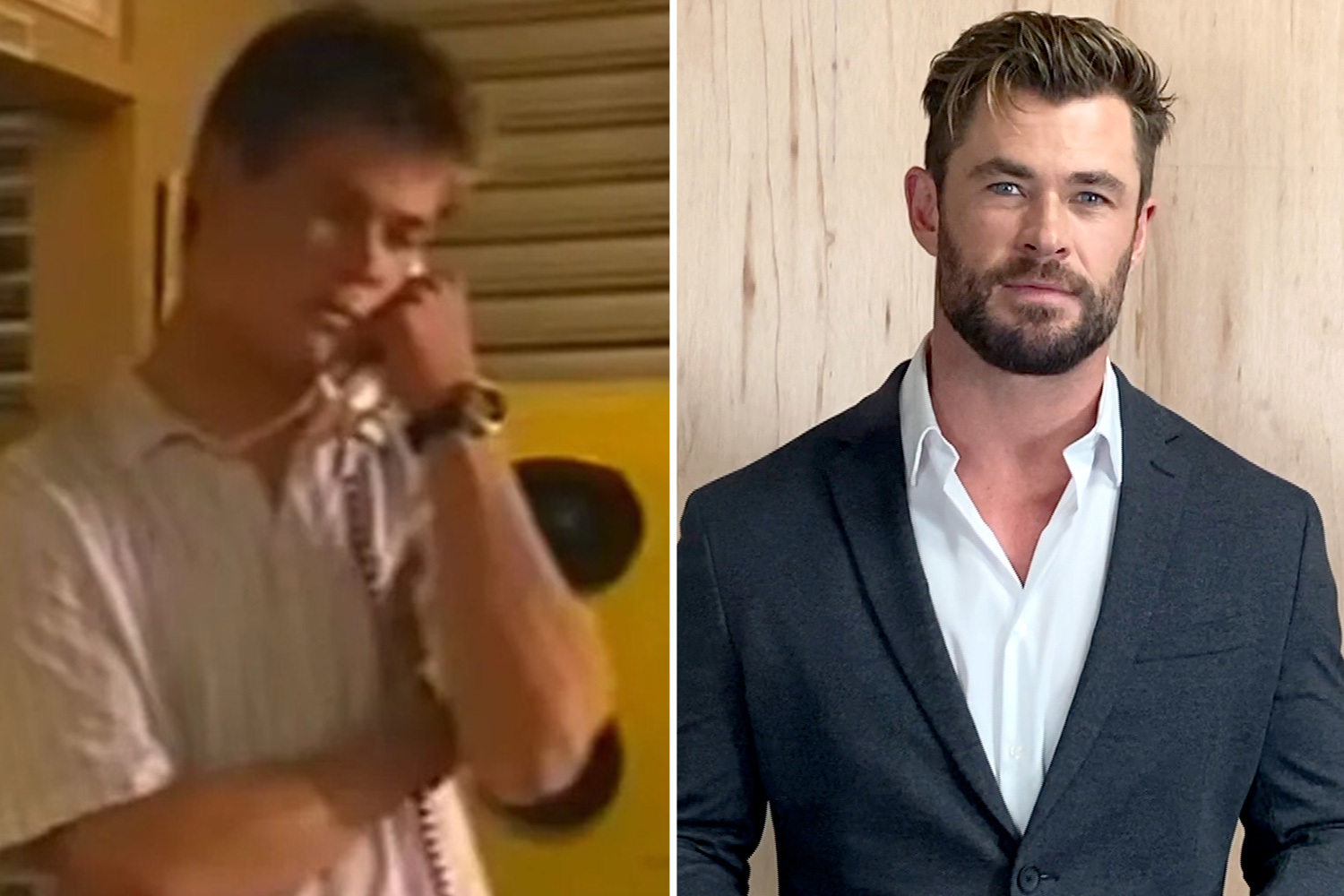 Hollywood actor Chris Hemsworth made a brief appearance in Neighbours as Jamie Kane before he became the A-lister he is today.

Having starred in many of the Marvel films as Thor, it’s unsurprising he’s earned so much money.

The actor even came second on Forbes’ Highest Paid Actors list in 2019. 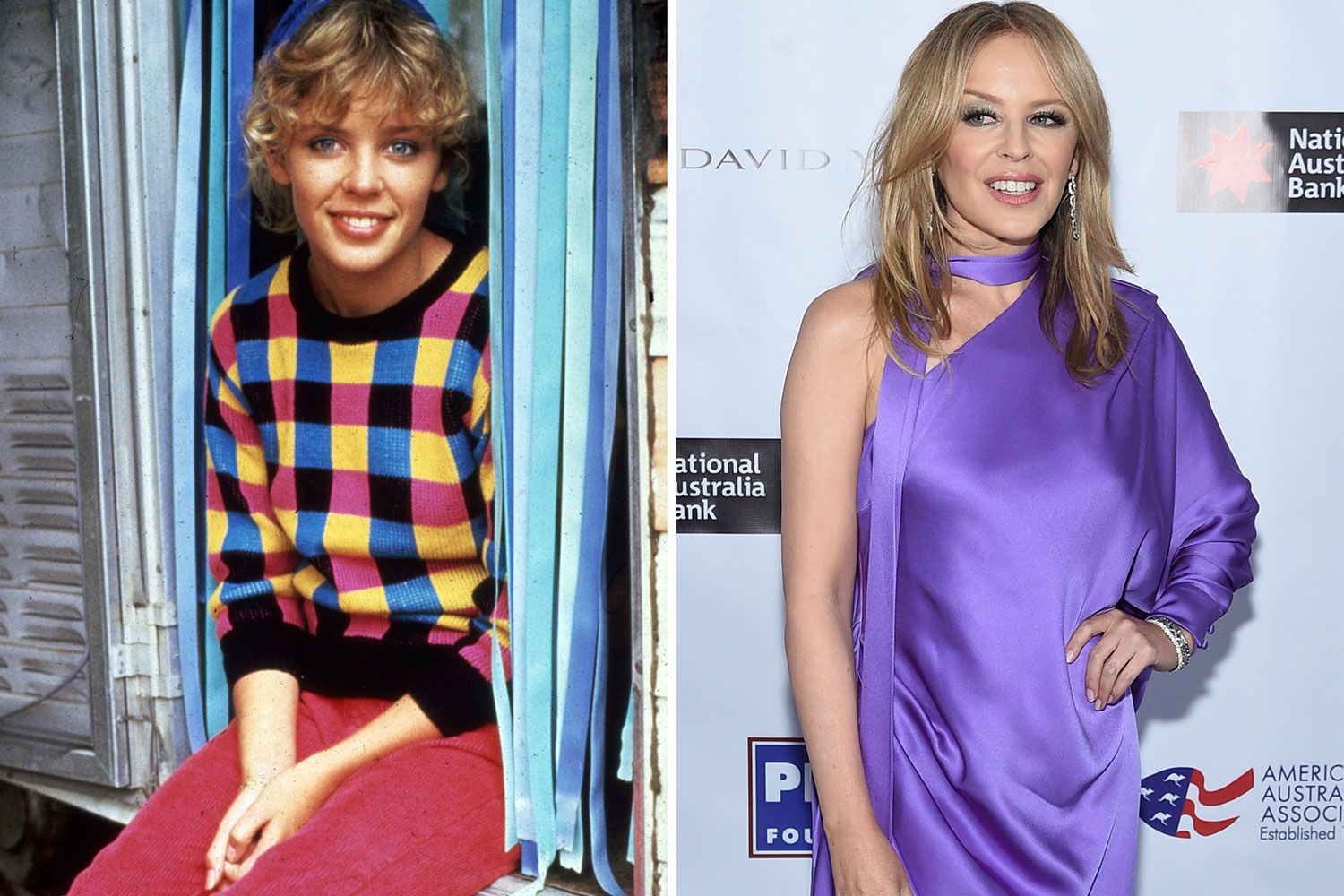 Kylie Minogue is arguably Neighbours’ most famous alumni – which is why show bosses are desperate to get her back for the finale.

After starting at just £150 an episode on Neighbours, as Charlene Robinson, Kylie now has a net worth of £89.7million thanks to her international music career.

A career that all stemmed from Kylie’s on and off-screen romance with Jason Donovan, who played Scott Robinson – and led to them having hit record, Especially For You together.

Aside from her music, Kylie also has a very successful wine brand, named Kylie, which has become the UK’s number one Rose since it launched in May 2020. 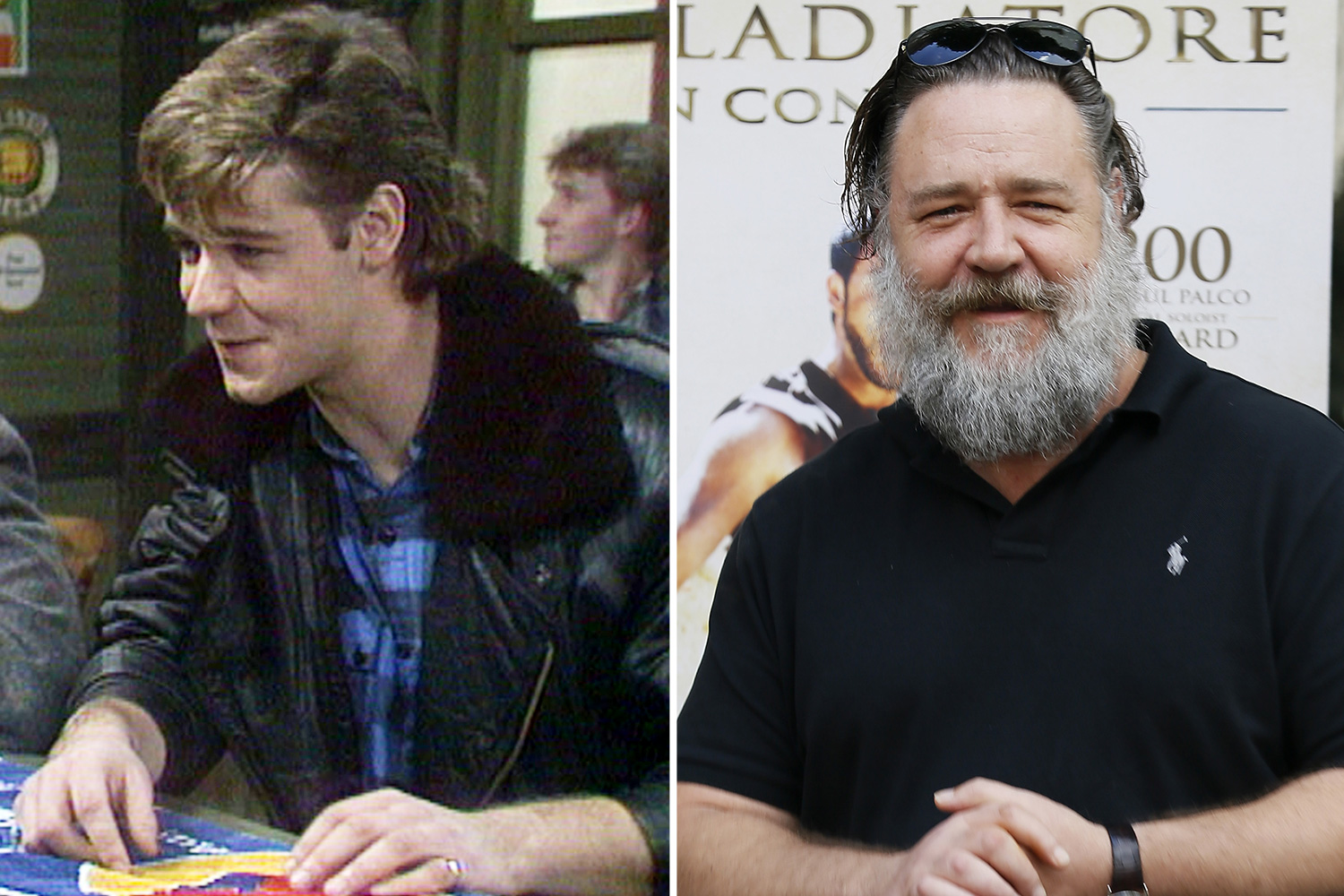 Russell Crowe is now worth £89.7million thanks to his acting

Russell Crowe is just another one of the huge megastars to come out of Neighbours.

The actor, who won an Oscar for his role in Gladiator, played ex-con Kenny Larkin in four episodes in the 80s.

His career shows no sign of slowing down, as he’s got a whopping seven films coming up over the next year.

It’s thought Russell is worth an estimated £89.7 million thanks to his hefty film CV property portfolio. 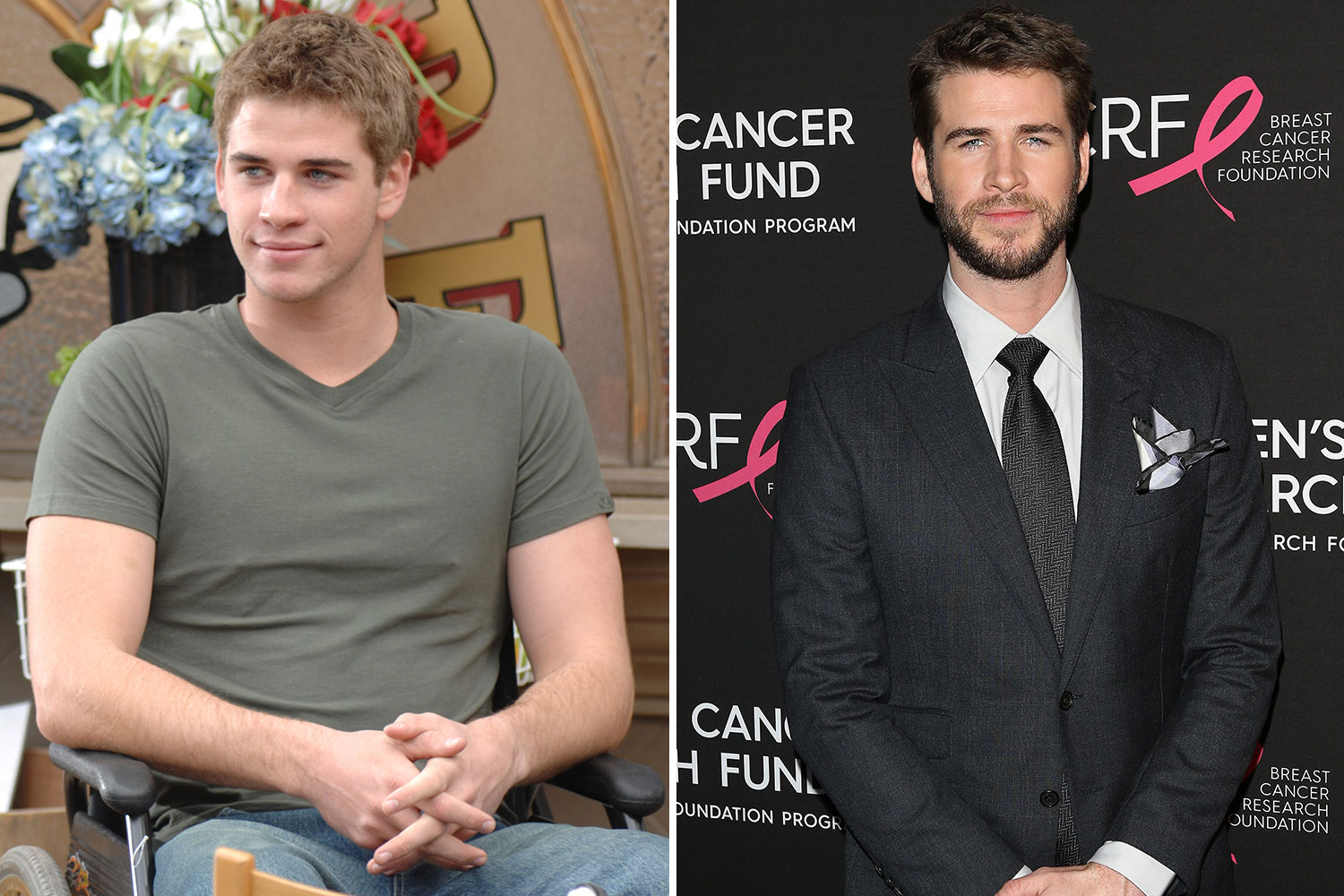 Just like his brother, Liam Hemsworth has done very well since Neighbours

Just like his brother Chris, Liam Hemsworth started out on Neighbours, playing wheelchair-bound hunk Josh Taylor from 2007 to 2008.

The actor – who was once married to Miley Cyrus – has been in everything from Hunger Games to The Dressmaker.

And he’s estimated to be worth a massive £21million. 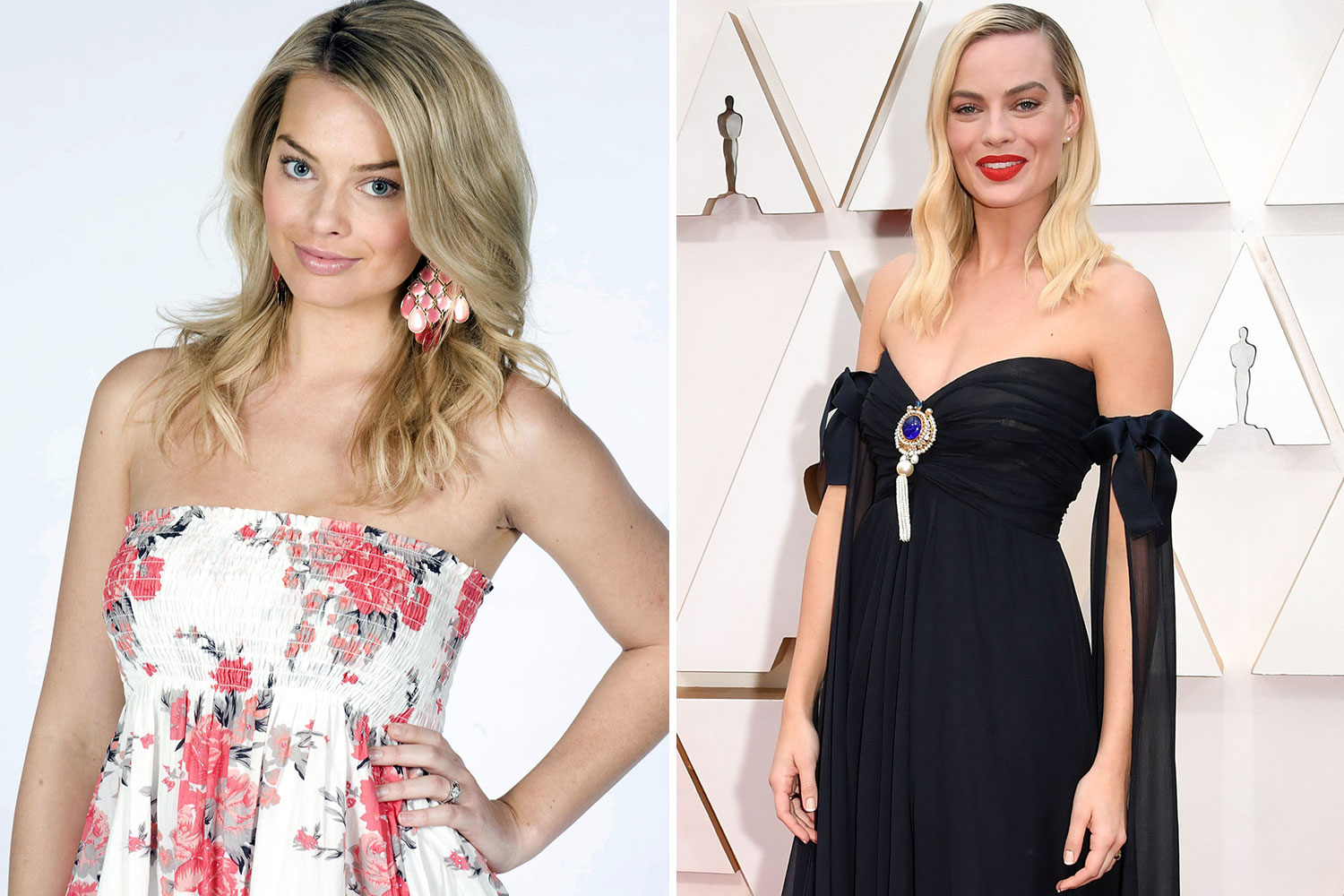 Margot Robbie is now worth £19.4million thanks to Hollywood films

Since starring in Neighbours in 2008, Margot Robbie has acted opposite the likes of Leonardo DiCaprio in The Wolf of Wall Street and Will Smith in Focus.

She’s even been Harley Quinn in Suicide Squad, and a spin-off.

Thanks to her stellar acting, plus some turns at producing and starring in the likes of I, Tonya, Margot is said to be worth £19.4 million. 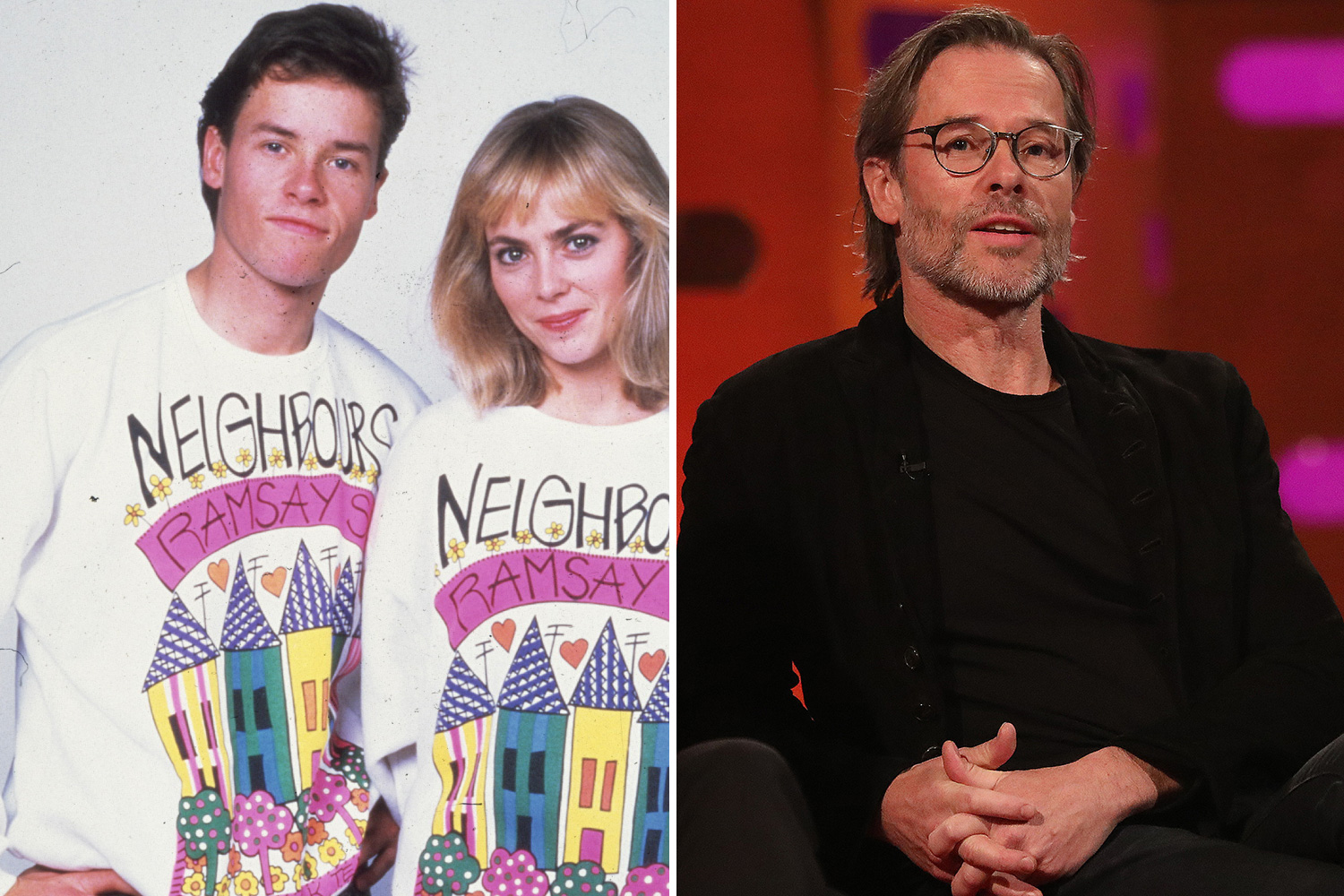 Guy Pearce is now worth £18.7million thanks to a string of films

British-born Guy Pearce was an original member of the Neighbours cast, and went on to do the show for four years.

Since then, he’s appeared in many hit films including Memento and The Hurt Locker, for which he was nominated for a Golden Globe.

The actor – who’s worth £18.7million – has got four films coming up this year, including Memory. 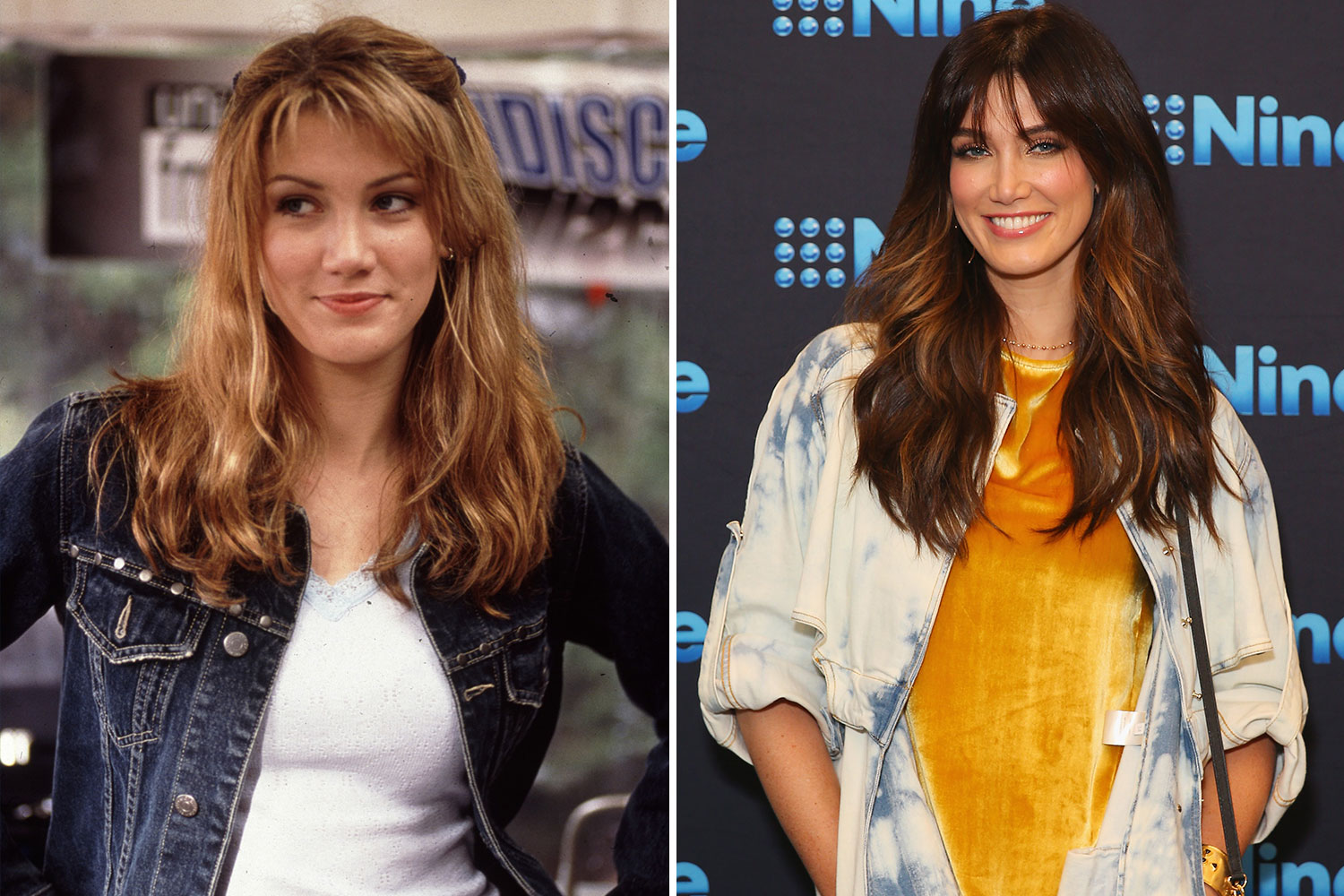 Thanks to a successful music career, Delta Goodrem is worth £12 million

She had a successful music career afterwards, with five Top 5 singles in the UK, including Born to Try.

And she then went on to be a coach on Australia’s The Voice, leaving last year.

The singer – who was once engaged to Brian McFadden – is worth £12million. 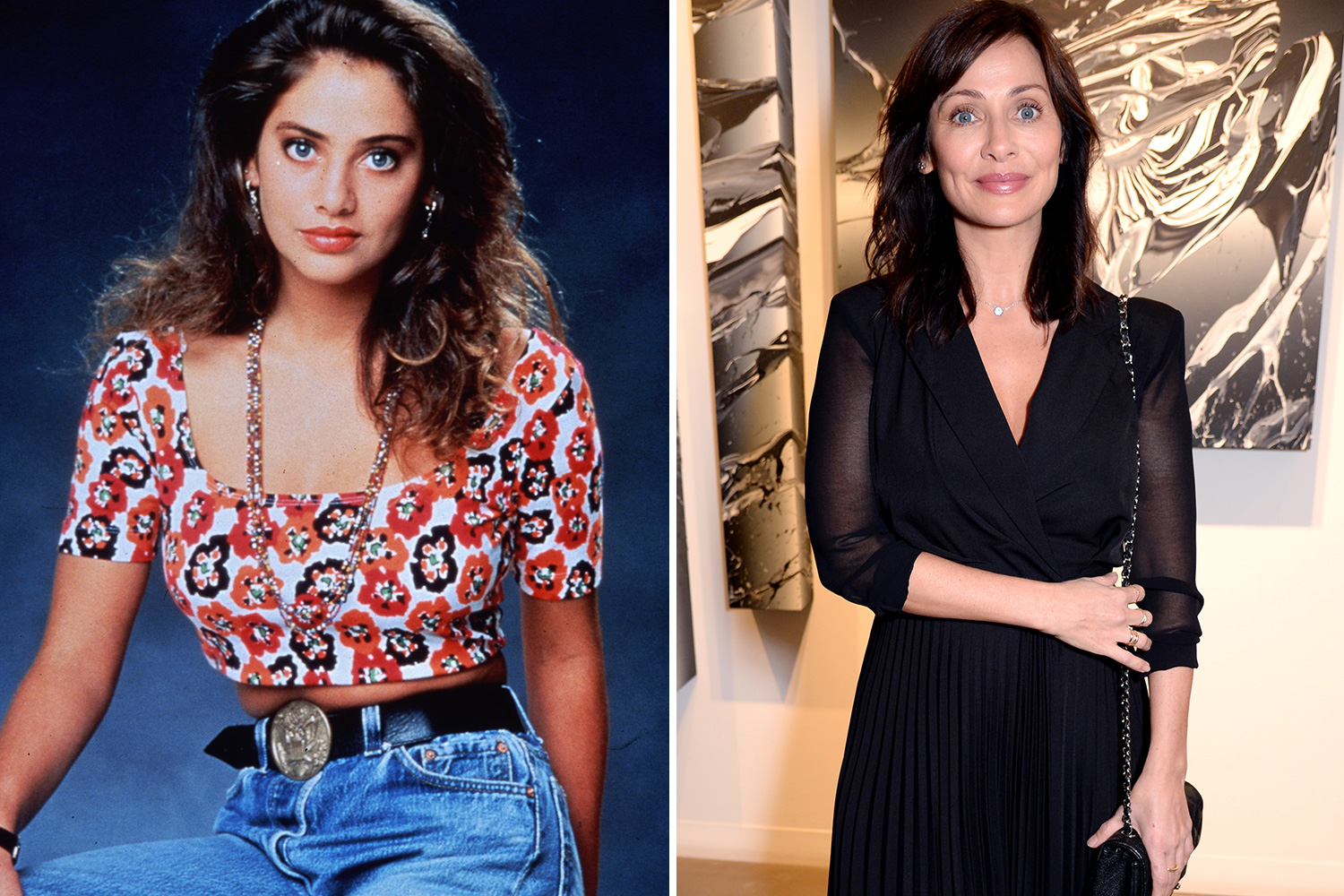 Natalie Imbruglia most recently won The Masked Singer in the UK

Natalie Imbruglia was most recently seen winning The Masked Singer – but she started out on Neighbours as Beth Brennan, before launching her singing career in 1997.

The album Left In The Middle sold seven million copies and her single Torn became an instant hit. 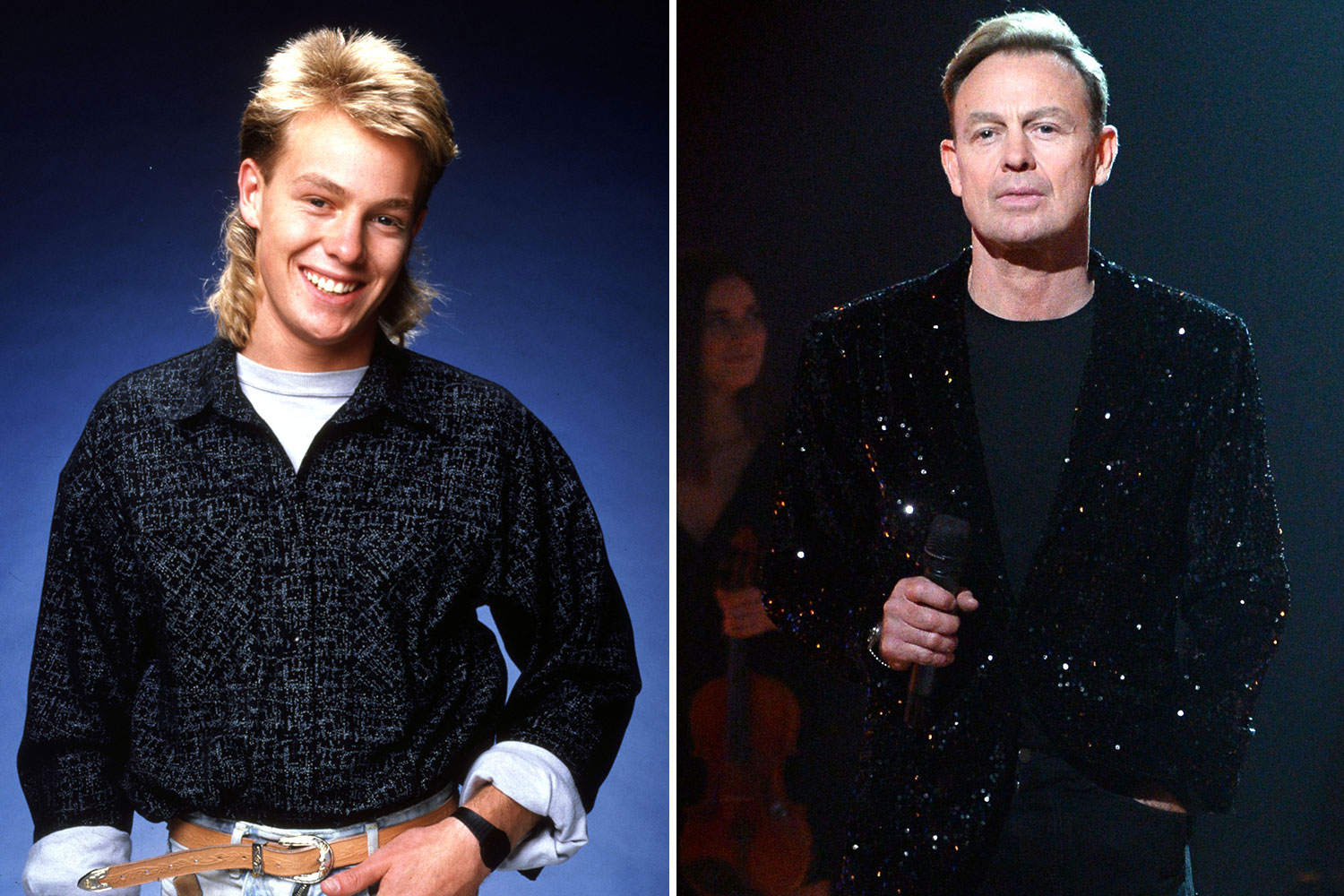 While he’s one half of Neighbours’ most famous couple, Jason Donovan hasn’t quite been as Lucky, Lucky, Lucky as Kylie, when it comes to his earnings, with a net worth of £7.5million.

He may have topped the charts in the 80s, but since then he’s focused more on the stage, and has starred in Joseph and the Amazing Technicolour Dreamcoat and Priscilla Queen Of The Desert.

Last year, he was seen on Dancing On Ice, but he had to quit midway through the series. 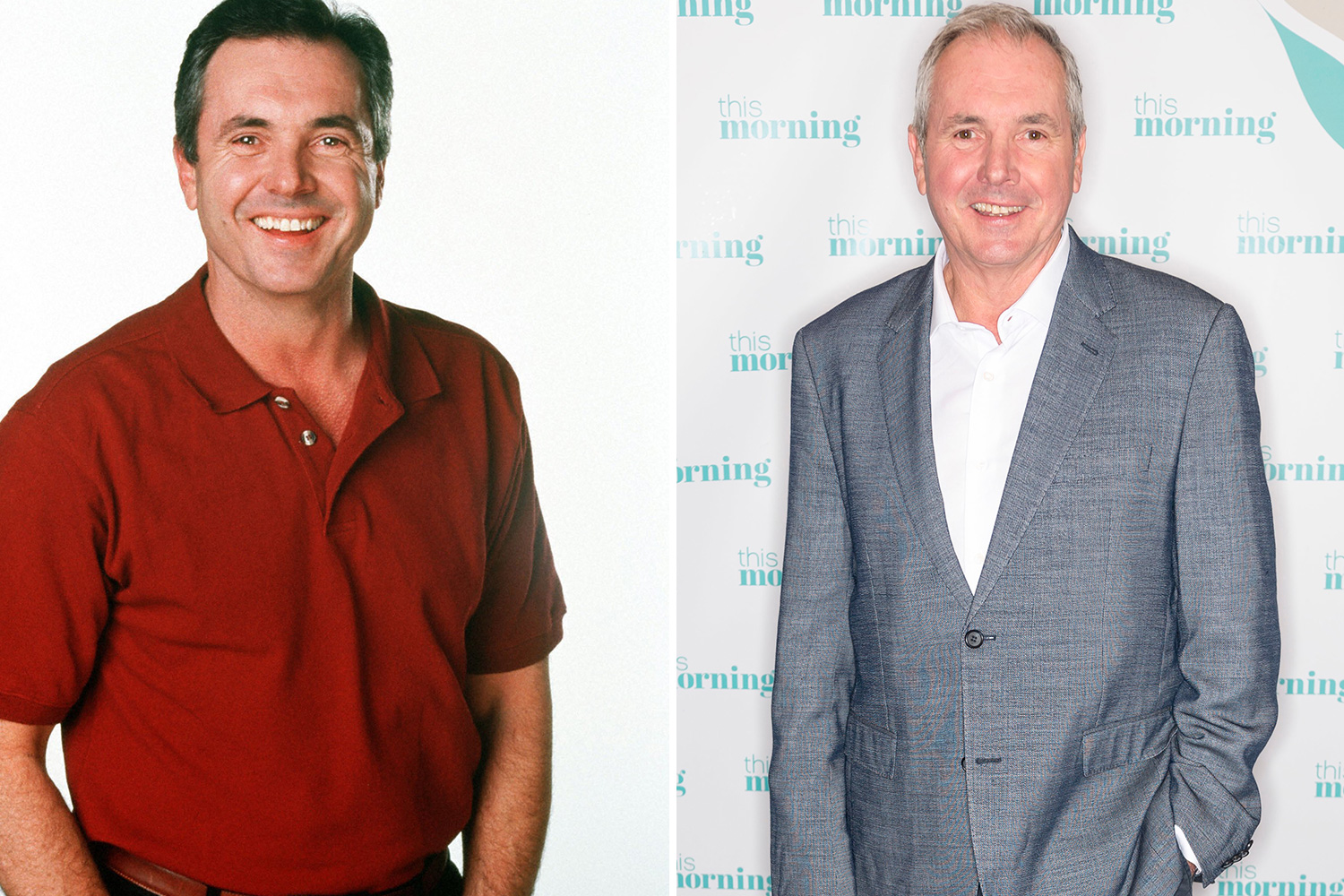 Alan Fletcher is one of Neighbours’ longest-serving cast members, having played Dr Karl for the last 28 years.

The actor – who has earned £6.7million from the soap – said it was “a sad day” as the show announced it had been axed.

He added: “It has provided me with enormous artistic satisfaction and deep, everlasting friendships that I will treasure forever.” 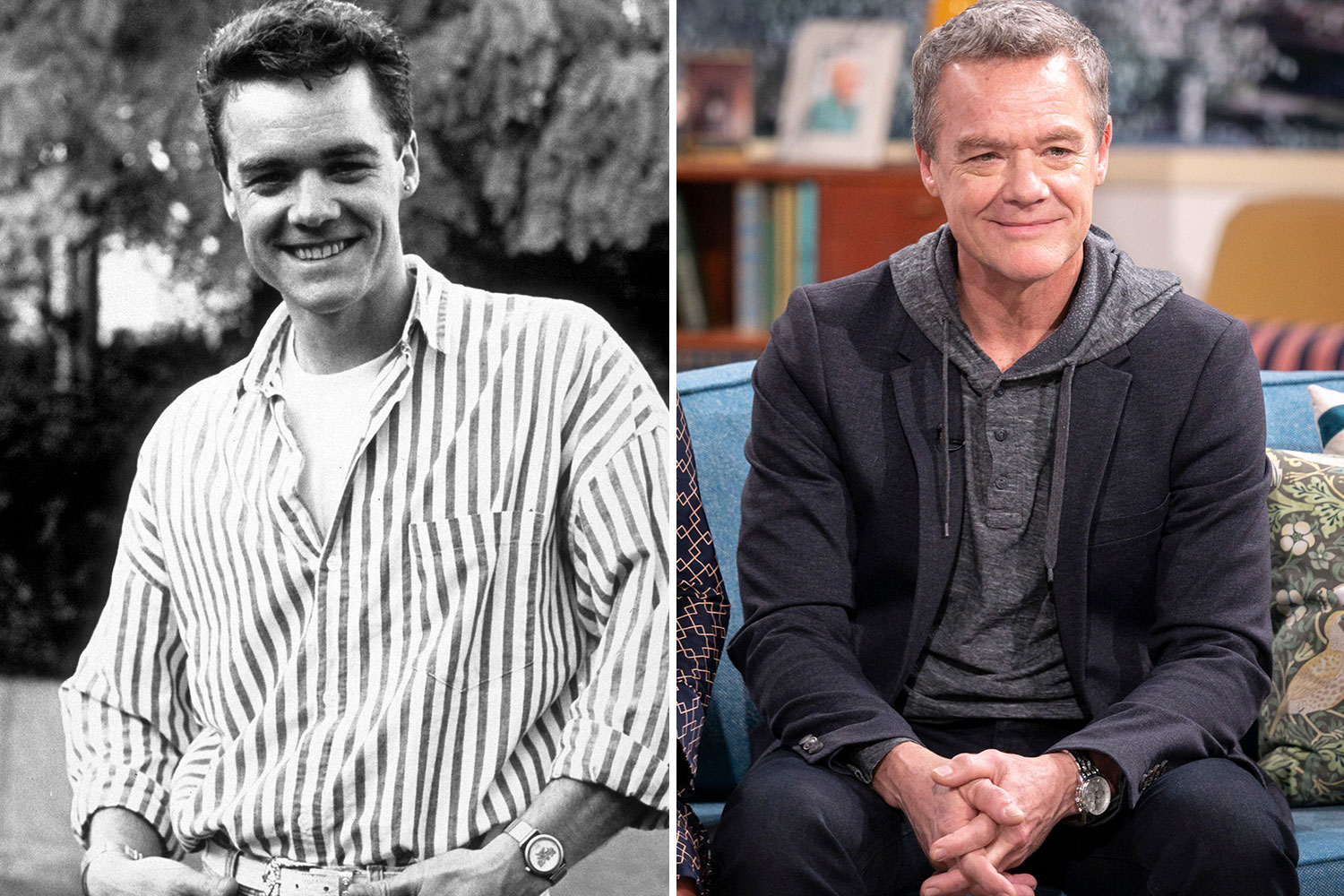 Stefan Dennis has starred on Neighbours since its very first episode

Stefan Dennis has played ruthless businessman Paul Robinson in Neighbours from its first episode in March 1985 until today.

Like many of his former cast members, he tried his hand at music in 1989, releasing Don’t It Make You Feel Good, which reached Number 16 in the UK charts.

But, with a net worth of £3.7million, it seems he could’ve earnt a lot more money if he left the show for Hollywood. 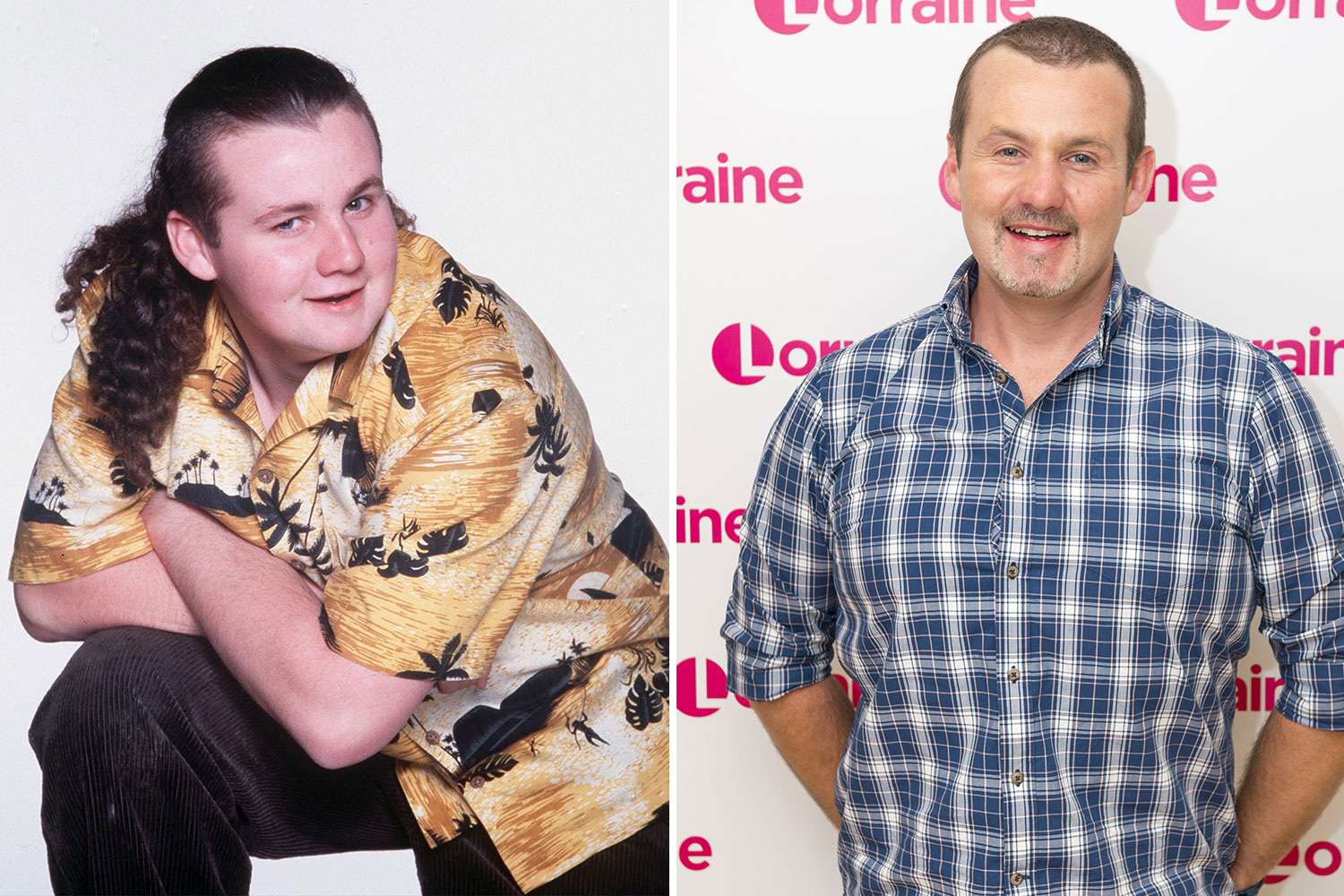 Ryan Moloney has played Jarrod “Toadfish” Rebecchi AKA Toady in Neighbours since 1995.

The actor – who came third on Celebrity Big Brother in 2013 – is worth £3million.

Consequence And Talib Kweli Go At It Over Kanye West Support