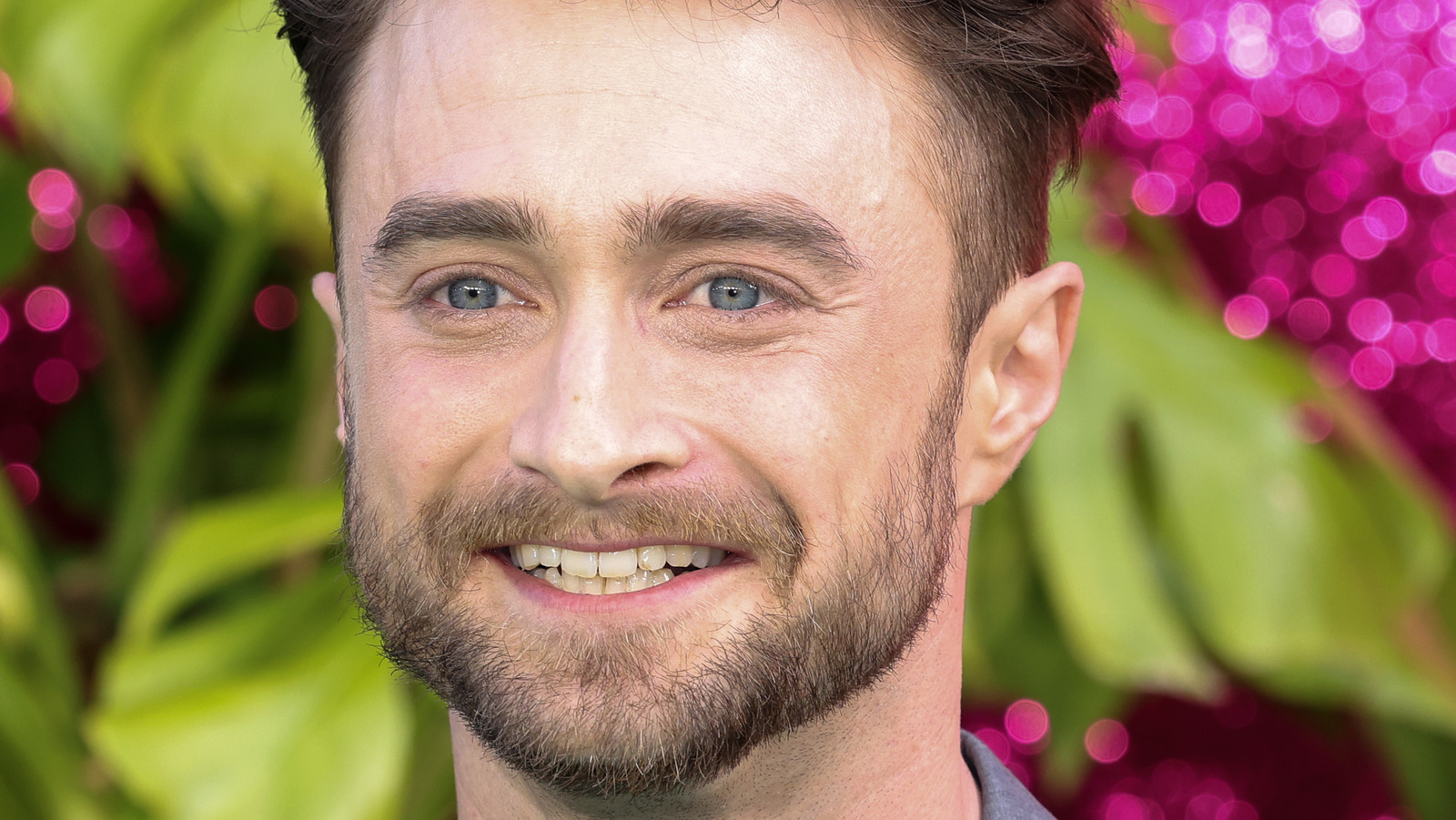 According to a recent poll with a sample size of 565 voters, nearly 28% of participants said they would like to see Daniel Radcliffe portray none other than the mutant Wolverine in the Marvel Cinematic Universe. Popularized for general audiences by actor Hugh Jackman in the Fox “X-Men” movies, fans have been waiting to see how the MCU would bring the characters into the fold, especially characters like Wolverine. Radcliffe seems to fit the bill for a lot of viewers. The comic version of the character is on the shorter side and a bit stocky in muscle. Given that Radcliffe is 5-feet-5-inches tall (per USA Today) and has proven that he can bulk up a bit when needed, it makes sense.

As for other candidates for potential Marvel roles that Radcliffe could play, 23% of voters chose fellow X-Men member Gambit, while 20% thought he would make a good Union Jack, a British superhero who has flown a bit under the radar when it comes to mainstream appeal. Regardless, it’s clear that fans want to see Radcliffe in the MCU in some capacity, and a big role like Wolverine might just be a perfect way for the actor to continue to test his limits while also bringing a beloved character back to the big screen.

Stay healthy on the move

How Much Money Has Mariah Carey Earned From ‘All I Want From Christmas’ as...

Ruben Randall - January 26, 2023 0
Money
JOHNNY Depp has been left "devastated" after Jeff Beck's death, having been "by the star's bedside" before his passing. Movie star Johnny Depp was...

Seo In Guk In Talks To Star In New Historical Action...