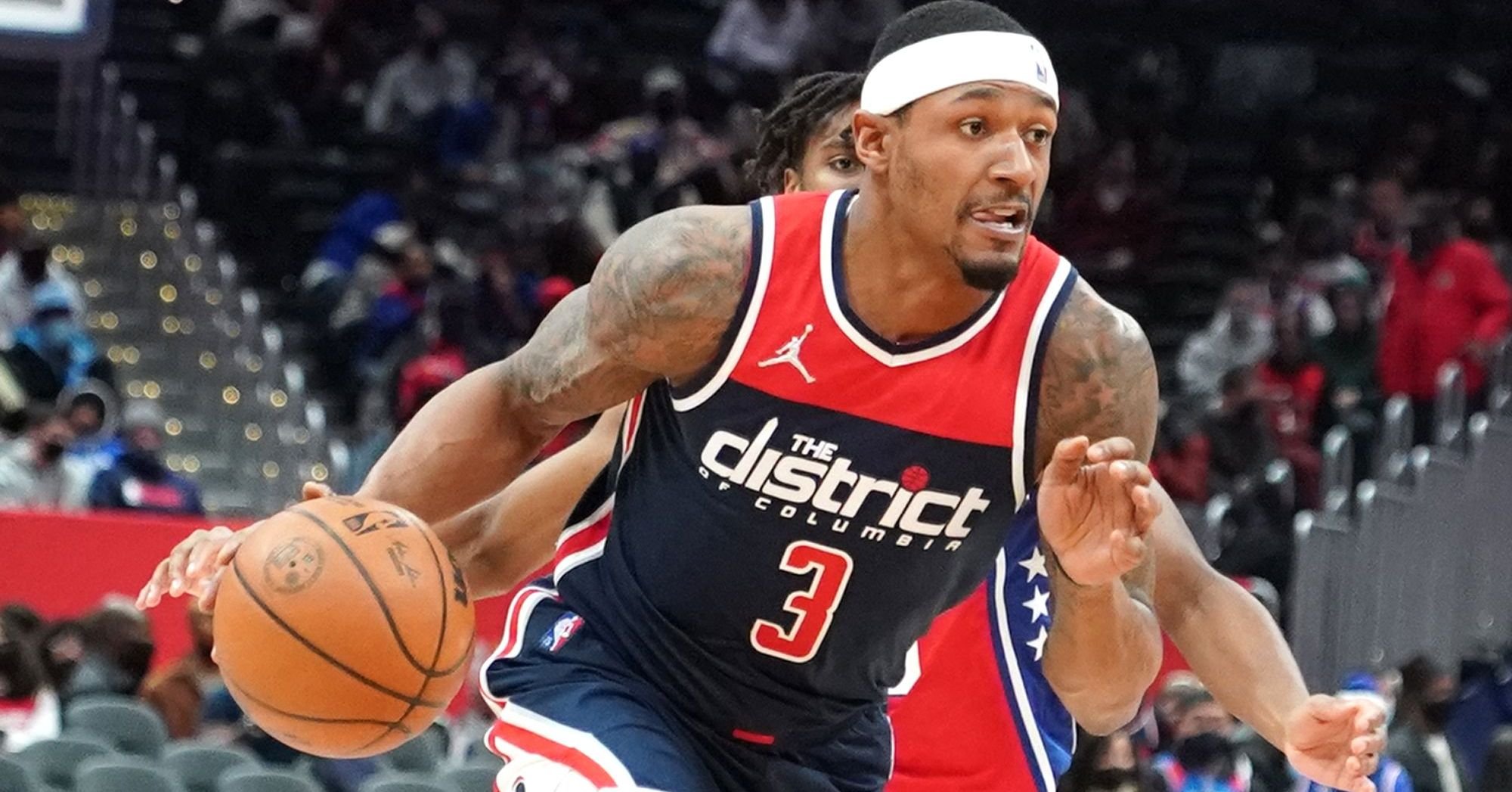 Maxey would be an intriguing acquisition for the Wizards. He may not be as good as Beal right now, but he has shown huge potential to become a legitimate superstar in the league. This season, he’s posting impressive numbers, averaging 17.3 points, 3.4 rebounds, and 4.4 assists while shooting 48.1 percent from the field and 41.0 percent from beyond the arc.

In the trade that would send them to Washington, Maxey and Thybulle would join forces with Kristaps Porzingis, Kyle Kuzma, Rui Hachimura, Corey Kispert, and Deni Avdija and form the core of the next title-contending that the Wizards would try to build in the post-Beal era.

See also  Which Cast Member Has the Highest Net Worth?

How Much is the MCU Star Worth Today After How I Met Your Mother,...

Alicia Keys’ Sponsorship Deal With Blackberry Was Worth Millions But Ended...