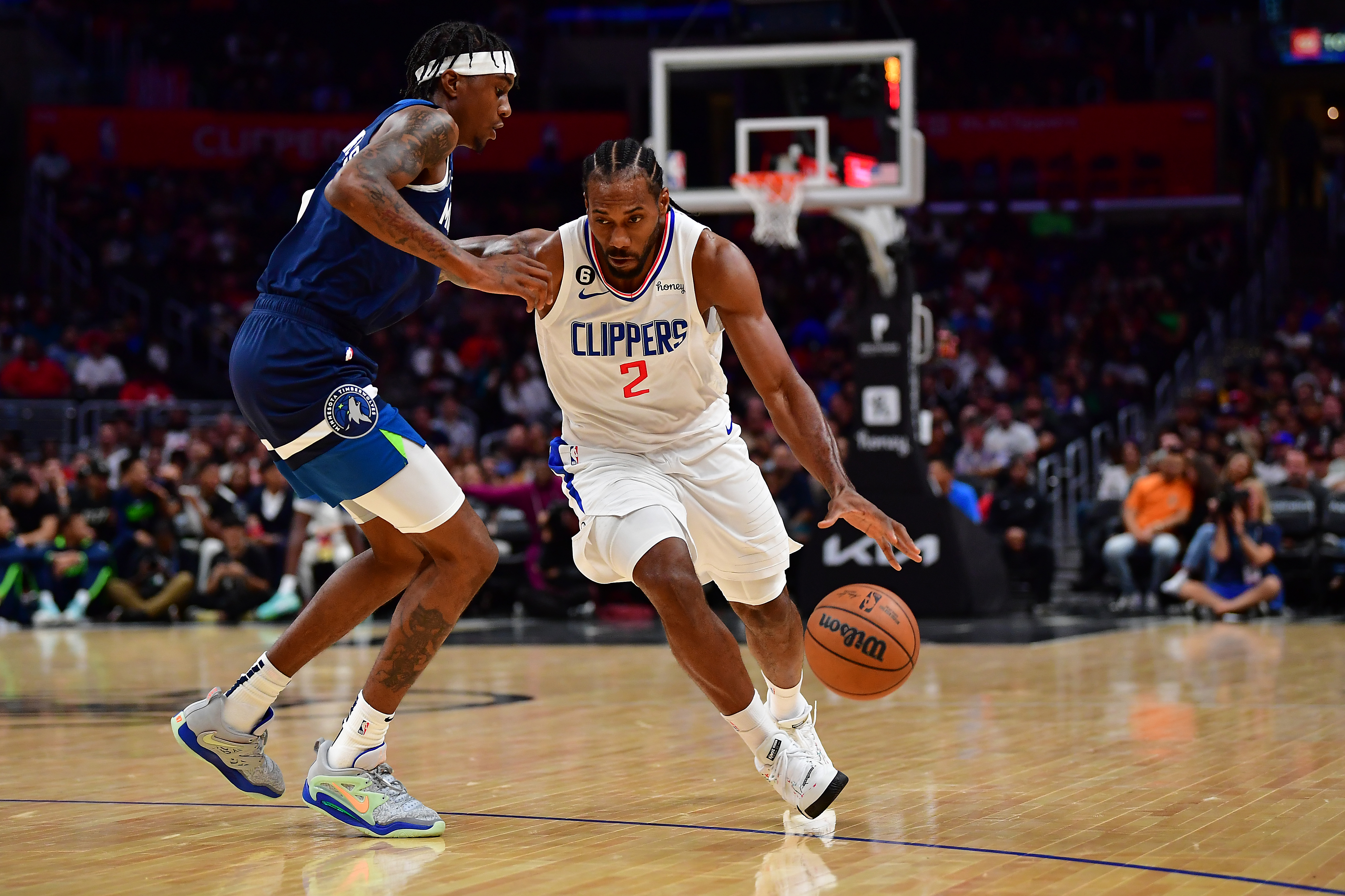 The NBA season is an absolute beast. Over the course of a regular season, 1,230 games are played from October to April — and that leads to ebbs and flows for every team. It also leads to a fluctuating futures market with those highs and lows, and gives bettors opportunities to pounce on buy-low opportunities when the market overreacts.

During the season is when I make most of my NBA Finals or conference finals wagers. I enjoy finding buy-low opportunities throughout the season, and that process led to a fantastic scenario in 2020-21 when I had Dallas to win the Western Conference at 14-1 and Boston to win the NBA Finals at that 66-1 price. It’s a great way to approach futures betting and also reduces the amount of time your investment is hanging in the balance, something many bettors dislike about playing futures.

There is a benefit to investing in futures in the long term. Data is your friend in sports with long regular seasons such as basketball, and investing in futures is betting that the numbers and data we see for a certain team will play out over the long term. It’s why I regularly bet baseball win totals but not many single games. I believe the data will play out the way I expect over the span of a 162-game regular season, and the same can be said for the 82-game schedule in the NBA.

So with that, let’s discuss three title bets that might be worth investing in before the season begins.

Circa is the highest in the market on the Clippers to win the NBA Finals, and at that price it’s worth putting aside some capital for six months. One of the main reasons why teams fluctuate in the market throughout the regular season is injuries, and the other is a slow start to a season or a losing stretch during the season. The Clippers are deep enough to survive an injury or two, and thus, stay at this price or better throughout the season. I believe the Clippers are the best team in the league with the highest probability of winning a title, but Circa has them well behind the Warriors (+ 500, 16.7%).

I believe in the roster the 76ers built this offseason, and they have the makings of an elite regular-season team. James Harden and Joel Embiid form one of the best scoring duos in the NBA, a fact evidenced by the 124.1 points per 100 possessions they averaged when on the floor together as well as the + 15.8 net rating. The 76ers will be in contention to win the top seed in the Eastern Conference, and that will set them up well for a run at the NBA Finals. This price of 16-1 (5.9%) is just over my buy price of 15-1 and is well above the consensus price of 12-1 (7.7%).

The Nuggets should be in contention for the top seed in the Western Conference. Now fully healthy and with much better depth, they are legitimate title contenders and should find themselves back in the conference finals conversation. When Nikola Jokic and Jamal Murray last played together, Nuggets lineups averaged 124.9 points per 100 possessions, and their optimal lineup with those two and Aaron Gordon demolished opponents by 17.0 points per 100 possessions. This team is undervalued at a price of 20-1 (4.8%), which puts them on the same level of probability as teams like Dallas and Miami.

Elon Musk Is No Longer The Richest Person Alive