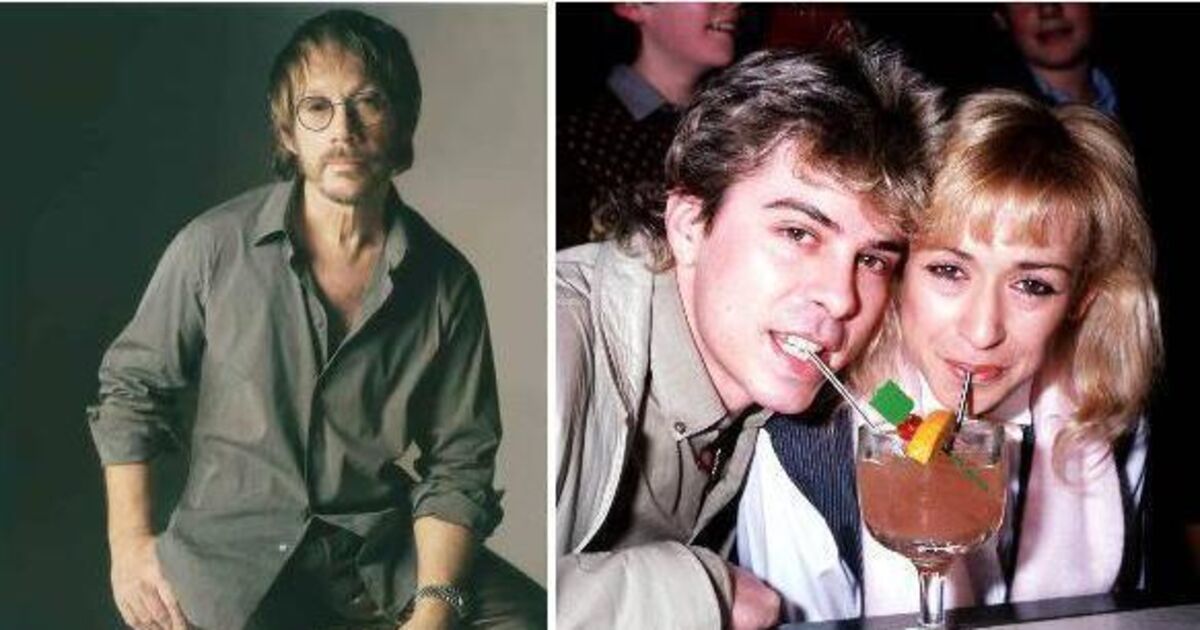 Singers in bands get a hard time. We are regarded as aloof, detached, a tad precious and sometimes even a little self-obsessed. I mean honestly, as if. I rang the guy who plays guitar with us about this, John, I think his name is. He was so happy that I still have his number.

“What the f**k are you doing calling me?” he said, trying to hide his delight.

“Don’t sound so surprised, John,” I gently chided. “It’s f**king Ray!” he shouted. I took this, as I take all his outbursts in my signature good form. If he chooses to identify as Ray, let him! These are the times we live in. Just go with it!

He started to get animated about some unpaid fees, I think he mentioned the years 2002 to date, but it was hard to hear, the line went bad and anyway I had to go. A singer’s time, just like his timing, is not really his own.

Not that I’m complaining. I knew that being the singer was the hardest job when I signed up for it. Yes you don’t have anything to carry, you don’t even really need to do the soundcheck and timing-wise it makes more sense for you to fly when they drive, but that’s the minor stuff.

People forget the hairdressing bills and the shopping. Having to have an opinion on things you know absolutely nothing about and the endless repetition of having to google your own name/net worth/real age. It is not the path for everyone.

That said I have learned from the best. Warren Zevon had an enviable reputation as ‘the songwriter’s songwriter,’ an accolade given to him by non-other than writers like Bob Dylan and Neil Young, possibly to get rid of him, but he was too, ‘the lead singer’s lead singer.’

See also  All the Terminator Movies Ranked Worst to Best

We toured with him for three months in the summer of 1995. Prior to that I had never seem a real ego at play, had never had my eyes opened to the absolute shite a singer can get away with. He stayed in a separate hotel to us, ‘his band.’ But that was just the beginning.

We’d only been a few days with him when I saw the true majesty of his ‘lead singer’ behaviour. We were in New York about to start the tour properly in the big 40-foot tour bus. He’d left a message for us to meet him in the lobby of his hotel and so we waited here.

As we sat in the lobby, reading papers, the lift door opened and a figure passed us at speed. He was wearing a black velvet suit, with a flowing, matching, scarf and a fedora, Ray-Bans glinting in the light. He was smoking theatrically. For a moment I thought it was Greta Garbo.

He did not dally at the desk but brushed past it and out the swing doors into the NY sun. A receptionist tried to get his attention with his bill but hadn’t the temerity to raise his voice. His tour manager stepped in. “That was Mr Zevon?” asked the clerk. “That was Mr Zevon,” answered the TM.

By the time I got on the bus, minutes later, Warren had changed into his signature grey T-shirt, grey jeans and grey runners. Yes, his entire wardrobe was grey. Noticing my surprise at his change in appearance, he just arched an eyebrow and said, in that Lee Marvin baritone, “You gotta’ live a little, Tom.”

It’s a lesson I took to heart. Insisting on staying in a different B&B to the lads during Irish tours has been awkward, but that moment at 7am when you storm past the bean an tí and out is worth it. Coming back in a minute later to ask, “Is there breakfast by any chance?”, not quite so, but still.

It is this pursuit of ‘The Singer’s Way’ that has led me to announce my first ever solo show (better late that never!) in Whelan’s in Dublin on March 22.

Post-band success stories abound, Art Garfunkel, Mick Jagger et al, but the gold standard is of course David Van Day from Dollar. His post-Dollar career had too many highs to mention – the tours on Cruise ships, brief appearances on I’m a Celeb, but one overshadows all.

In the early 2000’s he operated a burger van with his best mate. It earned him the name Burger Van Day. “Dunne’s Buns” anyone?

Ruben Randall - June 5, 2022 0
Celebrity
LONDON is in for a treat THIS SUMMER as the world's biggest celebrity football match - Soccer Aid, will be returning to the...