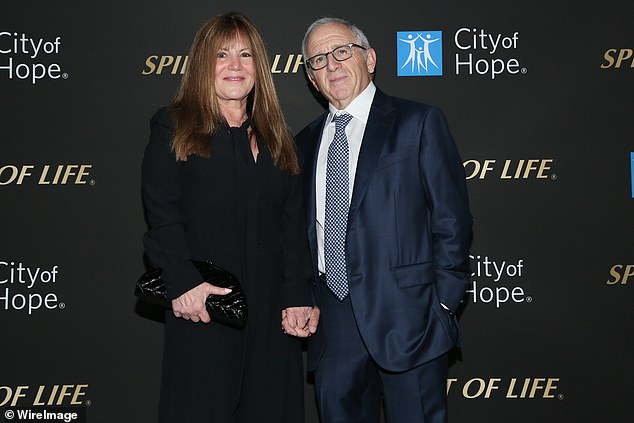 Mega-rich Hollywood music executive Irving Azoff, 74, is being sued by his former housekeeper for allegedly failing to pay the woman for her overtime work and firing her for health issues.

Gloria Martinez filed a lawsuit in Los Angeles Superior Court on Tuesday alleging that her former boss and his wife, Shelli Azoff, stiffed her on her wages and abruptly fired her in March after the onset of a health issue caused her to miss work for doctor’s appointments.

Irving Azoff is an incredibly well-connected Hollywood music executive with a net worth of $400 million.

He formerly managed superstar Christina Aguilera, and has had clients who include legends like Bon Jovi, The Eagles, Fleetwood Mac and even risqué comedienne Chelsea Handler.

Azoff and his wife, Rochelle ‘Shelli’ Azoff, who is a close personal friend of Kris Jenner, are being sued  by their former housekeeper for allegedly firing her due to medical issues 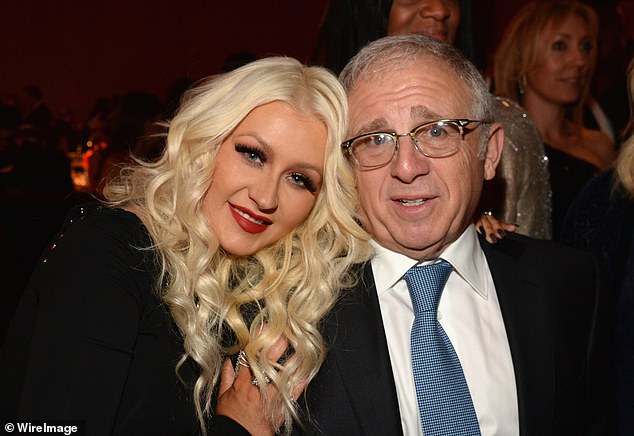 Irving Azoff with Christina Aguilera, who fired him as her manager in 2020 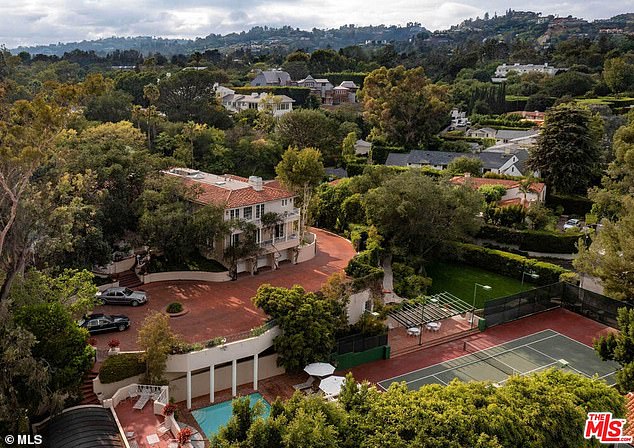 Irving and his wife Shelli are also good friends of the Kardashian/Jenner clan and hosted the wedding for Khloe Kardashian’s short-lived marriage to Lamar Odom at their Beverly Hills mansion.

According to the New York Post, Martinez claims to have developed ongoing ovarian pain caused by cysts and fibroids in mid-2021.

See also  Arnold Schwarzenegger, Who Added Nearly $50 Million From ‘The Terminator’ Series to His Net Worth, Once Gave a 1-Word Title to Conor McGregor

The suit states that Shelli Azoff began complaining about the time Martinez needed to take off to accommodate her illness after three visits to the doctor.

When Martinez told Shelli she would have to undergo a hysterectomy within the year, Mrs. Azoff allegedly told the woman that was neither a ‘necessary’ nor ‘correct’ treatment for her condition. 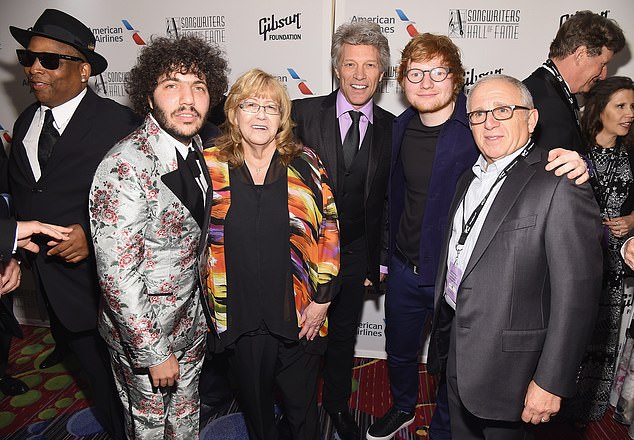 Azoff (far right), worth $400 million, has played manager to some of the biggest acts in the world over the years. Pictured here with Ed Sheeran (second right), Bon Jovi (center), Linda Moran (second left) and Benny Blanco (left). 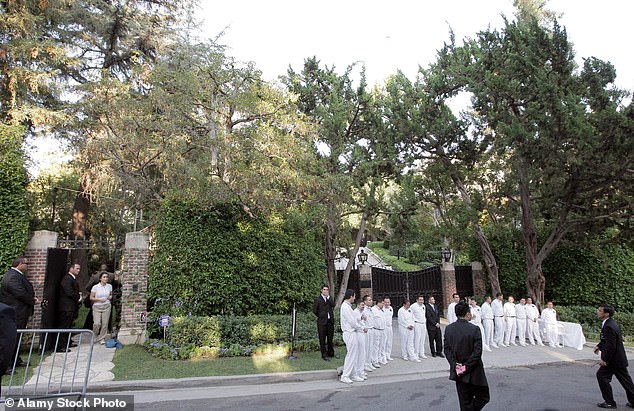 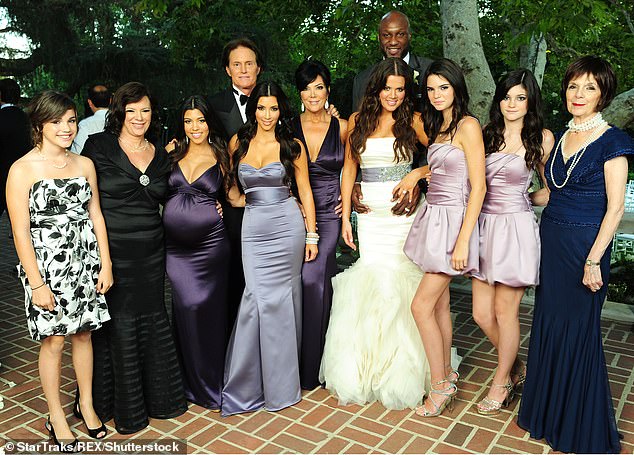 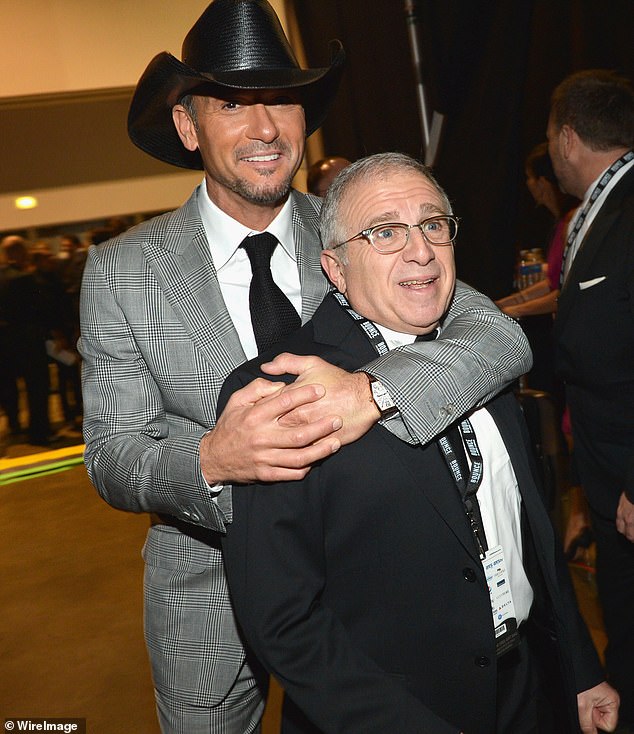 Azoff with country crooner Tim McGraw, one of his family A-list musician clients 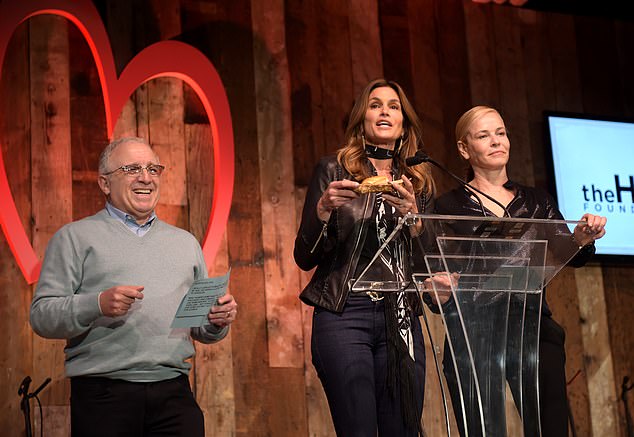 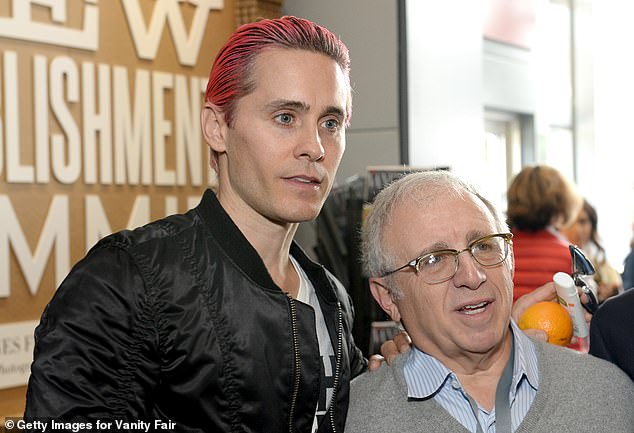 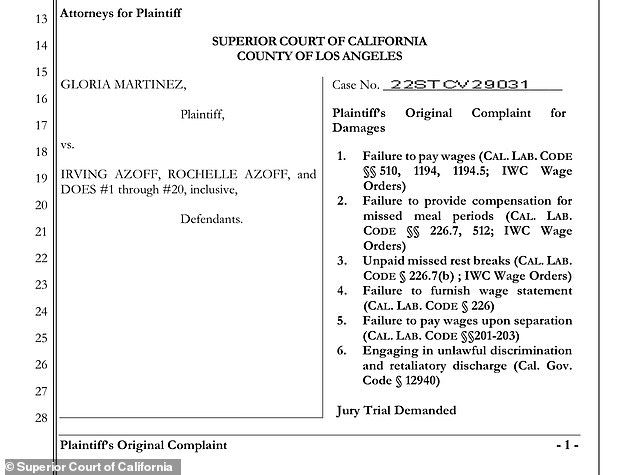 The lawsuit was filed Tuesday in Los Angeles Superior Court 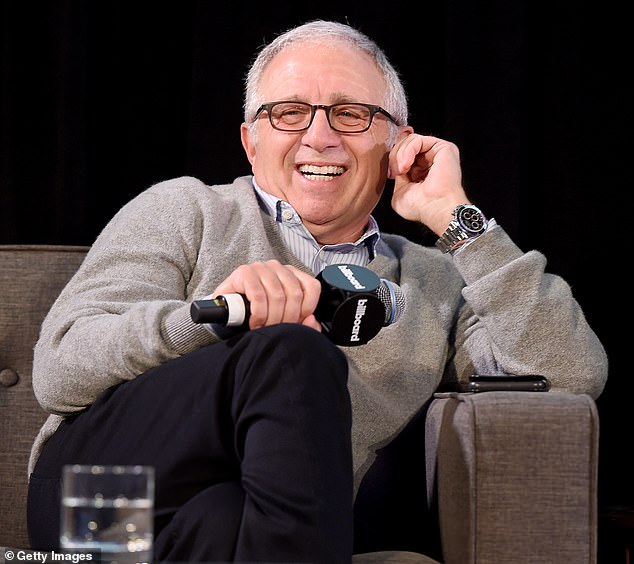 On February 24, 2022, Martinez missed work to undergo a biopsy and provided her bosses with a medical note. She was told to schedule a follow-up appointment for March 10 but was terminated on March 9.

Furthermore, Martinez alleges that the multi-multi-millionaires were sketchy about paying her.

The Los Angeles housekeeper says she and her employers had agreed upon a $1,500 weekly salary, but the number she was given ‘varied in amount’ week to week.

She claims she was also not paid for overtime work, or compensated for missed mealtimes.

‘Defendants’ termination of Martinez’s employment was done with malice and oppression,’ reads the suit.

‘Defendants’ conduct was intended to retaliate against Martinez for having exercised her right to request reasonable accommodations due to her disability. This constitutes unlawful discrimination and retaliatory discharge in violation of California law.’

According to her legal documents, Martinez is demanding a jury trial.

Another View | Vancouver Columbian: Protect the agency that protects regular...