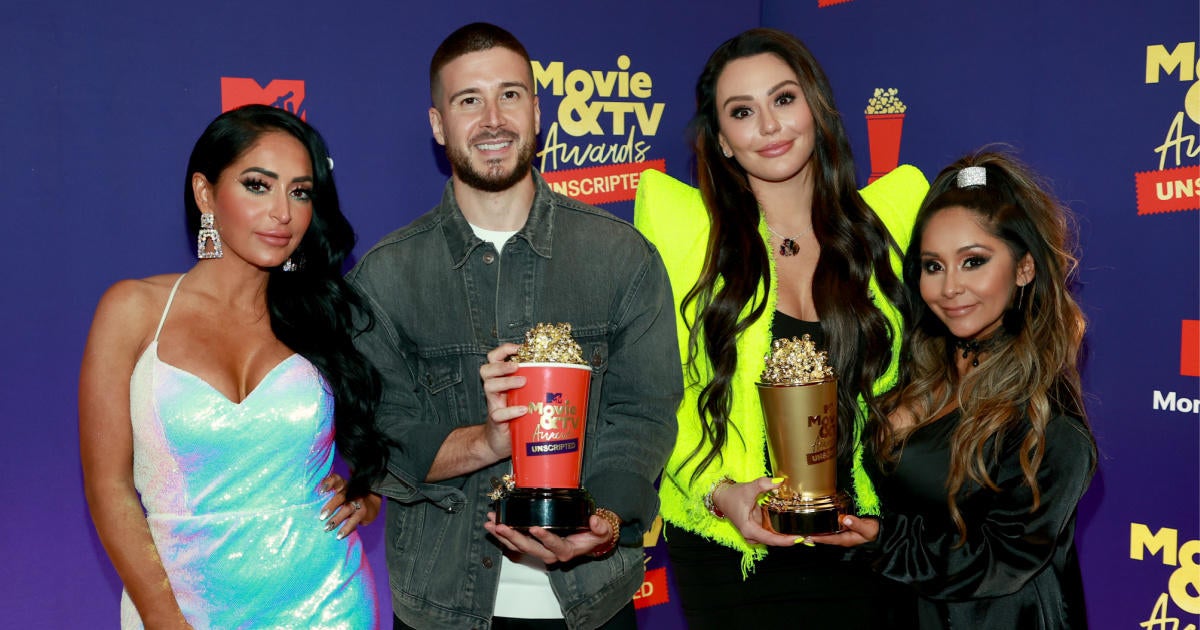 Jersey Shore was missing a couple of members of the “family” while filming the spinoff show recently. In mid-April, TMZ reported that the Jersey Shore Family Vacation cast was filming in San Diego. However, Pauly D and Ronnie Ortiz-Magro weren’t on the scene.

The cast reportedly spent Easter Sunday together at a winery in San Diego. Most members of the cast were in attendance including Mike “The Situation” Sorrentino, Nicole “Snooki” Polizzi, Jenni “JWoww” Farley, Deena Cortese, and Vinny Guadagnino. Despite her ongoing drama with her estranged husband, Angelina Pivarnick also appeared to be there in photos obtained by TMZ. The publication also noted that the cast’s significant others attended the filming session.

While many members of the Jersey Shore family were on hand to celebrate the Easter holiday together, two individuals were noticeably absent. Pauly D did not appear to attend the festivities and it’s unclear why he wasn’t able to be a part of their celebration. Additionally, Ortiz-Magro was not present even though it was recently reported that he would be making a return to the MTV series. The Sun reported that he will appear in the second half of the upcoming season. He previously took a step back from the show in order to “seek treatment for mental health issues” amidst his legal troubles.

A source told the publication that Ortiz-Magro has been “quietly been filming since late January or early February of this year. The cast members initially weren’t sure he would be returning at all for this season.” As for how the cast feels about his return, they are reportedly “less than thrilled.” His reported return to the show comes almost exactly a year after he announced that he was taking time away from the reunion series.

See also  ‘He's so charming and so confident and so capable’: Stars who have dated or married politicians |

“After talking to the team at MTV, we have mutually agreed that I will step away from the show while I seek medical treatment for mental health issues that I’ve ignored too long,” he wrote on his Instagram Story in May 2021. “My number one goal now is facing my struggles head-on.” Ortiz-Magro ended his message by writing, “This process will be difficult, but my #1 priority is to get healthy and be the best man and the best father I can for my daughter.”

Seo In Guk releases sultry new profile photos as he prepares for his small-screen...

Krysty Wilson-Cairns: 5 Movies That Made Me

Ruben Randall - October 10, 2022 0
Actress
Priah Ferguson and Kelly Rowland pose for a photo at the premiere of their new Halloween movie The Curse of Bridge Hollow held at...

Author Patricia Nicol reveals a selection of the best books on:...