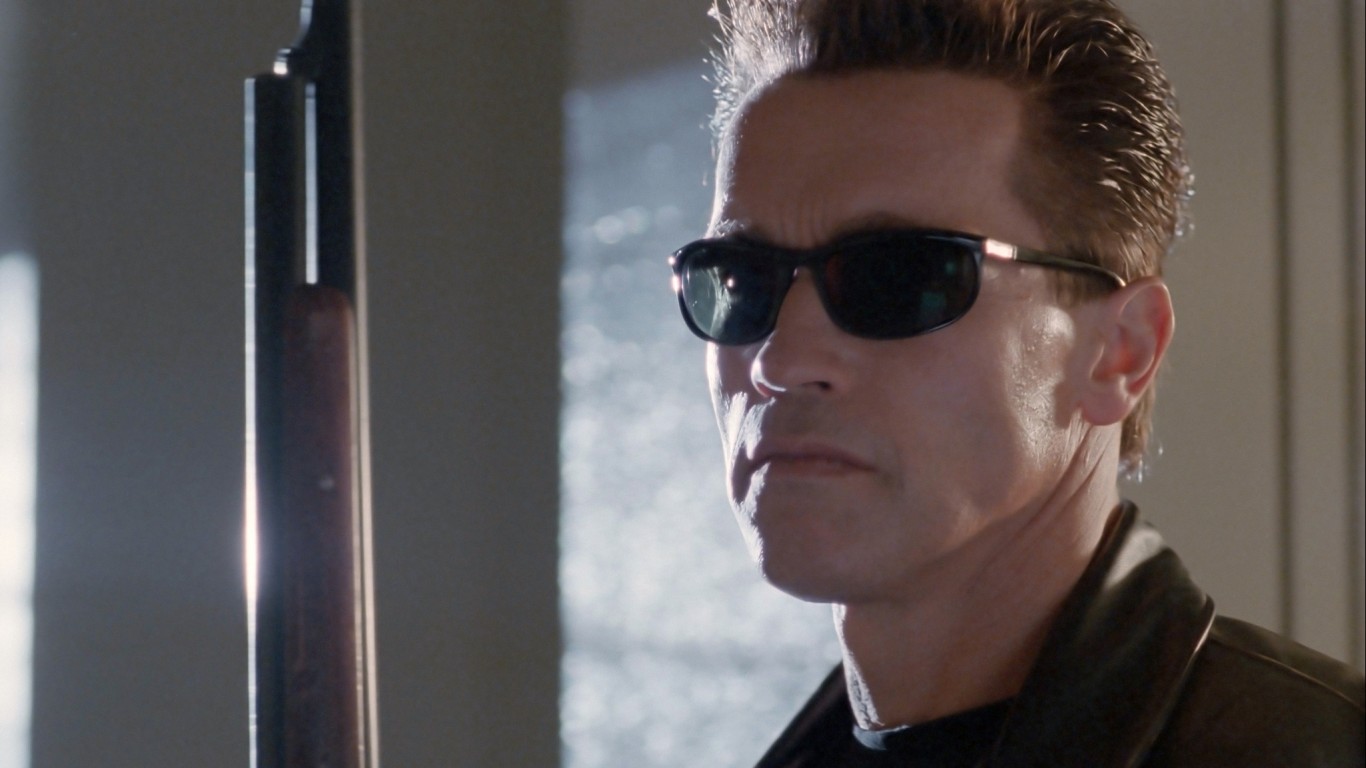 When a Hollywood film achieves blockbuster success, its sequel often seems more or less inevitable. Yet with the attempt to repeat a formula successfully comes the risk of redundancy, along with a potential drop in quality. Indeed, there was once a time when the average sequel was more or less expected to be inferior to its predecessor. There were always exceptions to the rule, but it was a common phenomenon nevertheless, made only worse when key actors or creatives didn’t return to the fold. (These are the 25 worst movie sequels of all time.)

Times have changed, however, and so too has Hollywood’s approach to franchise-building. Studios now realize that serious talent leads to qualitative results and many sequels no longer feel like mere cash grabs as a result. Visionaries such as Peter Jackson and Christopher Nolan don’t just make one film and call it a day, for example, but stick around for entire trilogies.

In the case of Marvel Studios, its president, Kevin Feige, actively pursues top directors and blue-chip actors while guiding the so-called Marvel Cinematic Universe’s overall architecture so as to keep the content fresh and consistent. (Here’s a ranking of every Marvel movie from worst to best.)

Does that mean a sequel is guaranteed to please or even succeed? Of course not. But there is a newfound focus on keeping the quality bar high and even experimenting with the tone and formula of a given franchise from one entry to the next.

There are also, though, classic sequels from previous eras, which similarly managed to upend expectations and even outshine their predecessors.

To determine the movie sequels, whether old or new, that are better than the original, 24/7 Tempo developed an index using average ratings on IMDb, an online movie database owned by Amazon, and a combination of audience scores and Tomatometer scores on Rotten Tomatoes, an online movie and TV review aggregator, as of May 2022, weighting all ratings equally. We considered only movies with at least 5,000 audience votes on either IMDb or Rotten Tomatoes.

In one instance, the film listed is technically a “prequel,” but was considered as a sequel since it came after the original. For franchises that have been rebooted with new lead actors, such as “Spider-Man” and “James Bond,” we compared only films starring the same lead actor.

Investing in real estate can diversify your portfolio. But expanding your horizons may add additional costs. If you’re an investor looking to minimize expenses, consider checking out online brokerages. They often offer low investment fees, helping you maximize your profit.

Ruben Randall - December 9, 2021 0
TV/Movies
There is something for everyone at this year's 'Christmas On Main' at the Perot Theatre located at 221 Main St. in Downtown Texarkana, Texas.Saturday,...

We provide you with the latest breaking news and videos straight from the entertainment industry.
Contact us: [email protected]yoursite.com