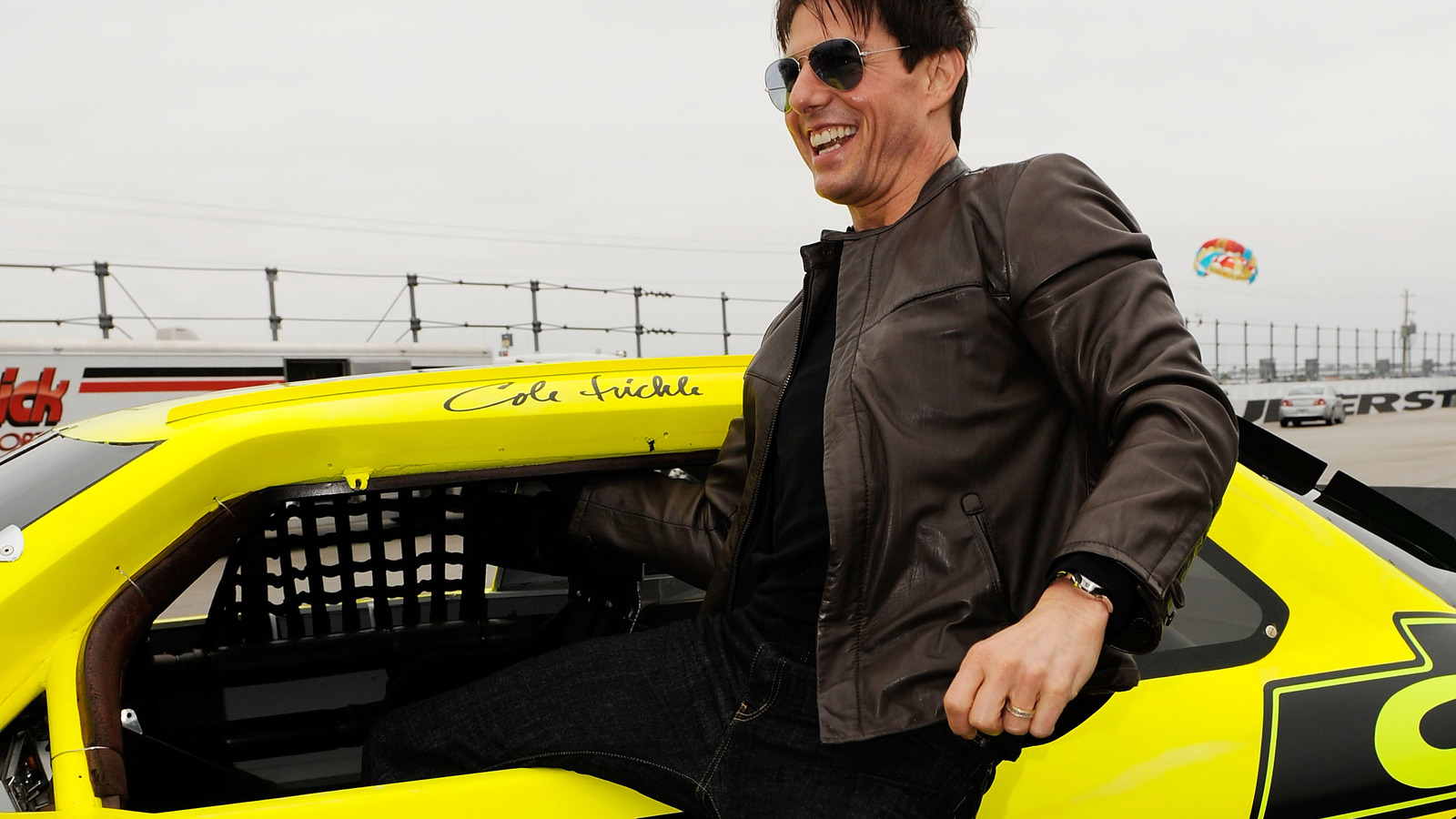 There were two 1949 Buick Roadmasters used during the production of Rain Man, and Tom Cruise owns neither of them. One of the Roadmasters used in the movie was, until recently, part of his co-star Dustin Hoffman’s collection. Hoffman recently sold the Roadmaster at Bonham’s Scottsdale Auction where it fetched a price of $335,000 including the buyer’s premium. Speaking before the sale, Hoffman said: “The Buick’s been in storage too long, It should be driven, enjoyed, and cherished.” The other Buick Roadmaster featured in Rain Man belongs to the movie’s director — Barry Levinson. Levinson described the car as having “third billing” in the movie, saying “it became a character. Dustin, Tom Cruise, and the ’49 Buick.”

Although Cruise missed out on one of the two Roadmasters used in Rain Man himself, he may have the ability to borrow one, as GQ states he has used the car “off-camera on several cross-country road trips.” That said, Gentleman’s Quarterly also states that Cruise, “fell in love with the convertible and kept it,” and HotCars does the same. This contradicts what Bonham’s says about there only being two Rain Man Buicks with one going to Hoffman and the other going to Levinson.

If Cruise does occasionally go cruising in the Roadmaster, it’s also unlikely to be Hoffman’s as the actor claims he had it stored for decades preceding the sale. MotorBiscuit offers a more plausible explanation, simply stating that the actor liked the car and purchased one independently after filming wrapped. Make of all of that what you will.

What happened to Bob Saget? Death investigation report and updates

Ruben Randall - September 29, 2022 0
Money
Late last week, an attorney for Kanye West, who now goes by Ye, told The Associated Press that a letter was sent to Gap...