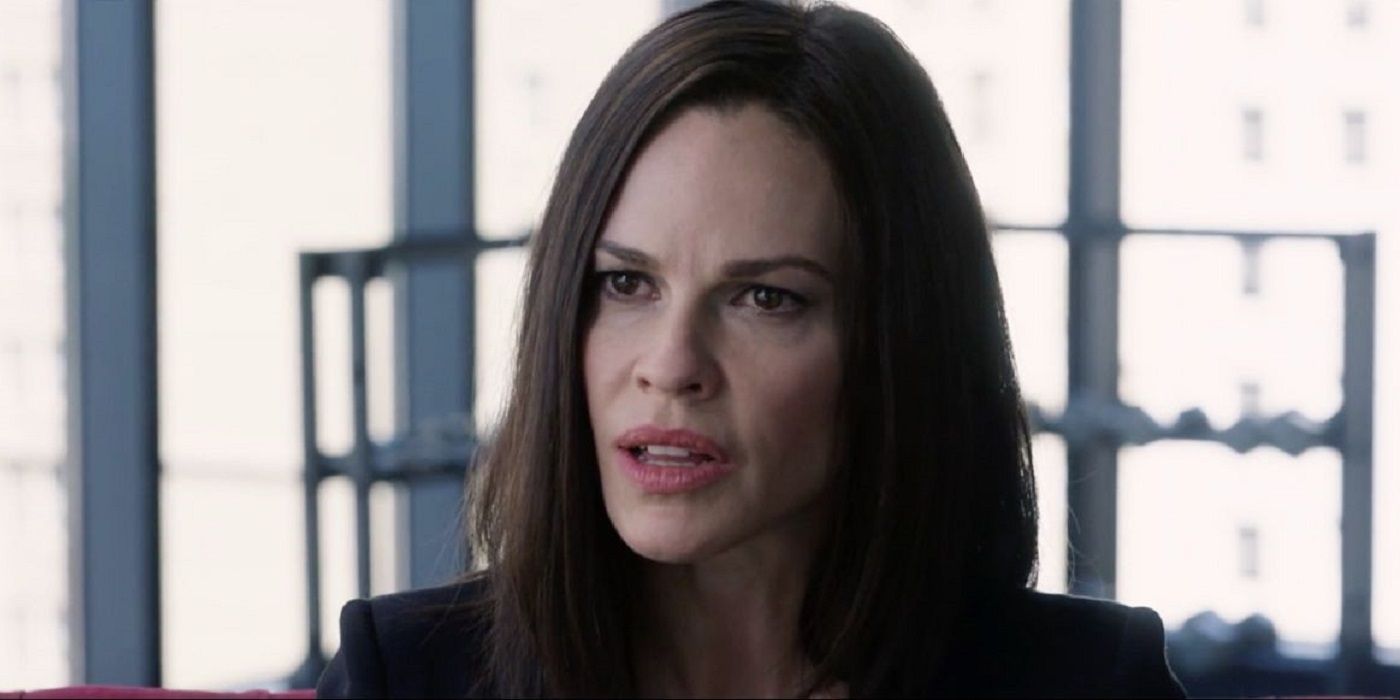 Actors Hilary Swank, Olivia Cook, and Jack Reynor, are set to star in the upcoming movie Mother’s Milk by director Miles Joris-Peyrafitte, Variety has reported. The movie is described as an ‘opioid thriller’ and follows a journalist, who forms an alliance with her son’s pregnant girlfriend to find his killers. Together they try to track down the ones responsible for his murder and confront a world of corruption and drugs in the underbelly of a small city in upstate New York. Nonetheless, during their quest, they unearth an even darker secret!

Joris-Peyfafitte, whose previous works include Tank Girl, Sundance Special Jury Prize winner As You Are, and Dreamland, starring Margot Robbie, said in an official statement, “Getting this film made has been a personal dream of mine for six years and assembling a stellar cast like this is more than I ever could have hoped for”. Further adding, “I’m so excited to bring this story to life with them and my team of amazing producers.” The movie also stars Dilone, Norm Lewis, Hopper Penn, and Karen Aldridge.

The director co-wrote the script with Madison Harrison, the two previously collaborated on As You Are. The film recently wrapped production in New York and is produced by Shaun Sanghani of SSS Entertainment along with Emma Tillinger Koskoff and Siena Oberman of Artemis Pictures. Swank executive produces the film with Peter Winther, Brent Stiefel of Votiv Films along with Lizzie Friedman, Karen Lauder, and Greg Little of Priority Pictures.

RELATED: ‘Slow Horses’: Olivia Cooke and Saskia Reeves on Making the Antithesis of a Spy Thriller

Along with Mother’s Milk, Swank will next be seen in Alaska, an ABC drama series created by Tom McCarthy (Spotlight). She also recently wrapped production on Ordinary Angels, a Lionsgate feature, starring opposite Alan Ritchson of Jack Reacher fame.

Cooke is well known for her role as Becky Sharp in the period drama miniseries Vanity Fair and as Emma Decody in the A&E drama-thriller series Bates Motel. She’ll be next seen in HBO’s Game of Thrones spin-off, House of the Dragon as the ambitious Alicent Hightower. Reynor of Midsommar fame was last seen in Joe and Anthony Russo’s Cherry, opposite Tom Holland. He’ll be next seen in Prime Video’s The Peripheral, created by Scott Smith.

Currently, there are no further details available for the project. Meanwhile, you can check out the synopsis of Mother’s Milk below:

A journalist who, after the murder of her estranged son, forms an unlikely alliance with his pregnant girlfriend to track down those responsible for his death. Together, they confront a world of drugs and corruption.