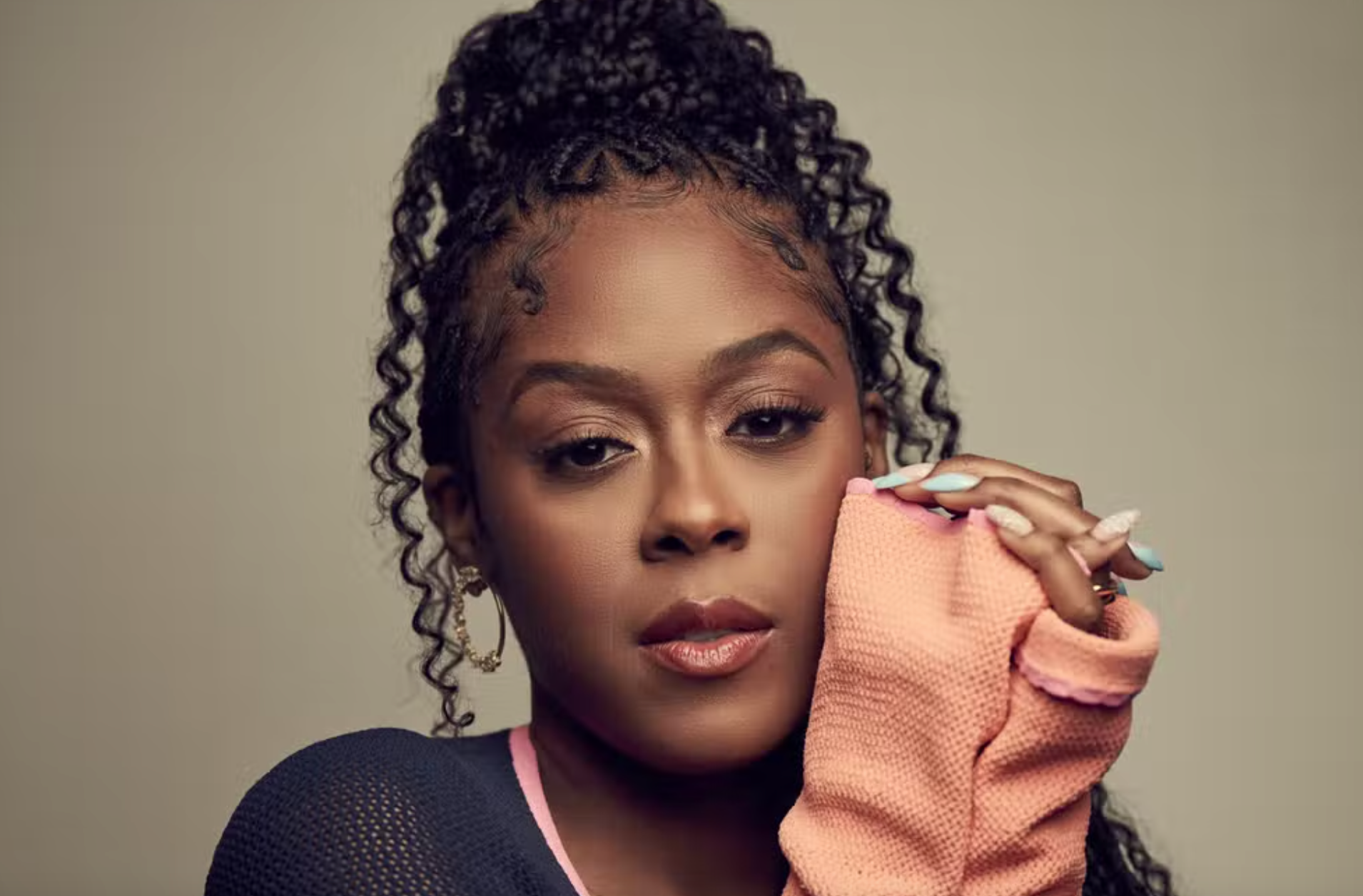 I will start by saying that I stan Moses Ingram.  The moment I saw her in The Queen’s Gambit, I knew she was the one to watch. She graduated from the Yale School of Drama along with fellow student Jonathan Majors (Loki, The Harder They Fall) and is a force — pun intended — to be reckoned with. Ingram has also gone on to star with Denzel Washington in The Tragedy of Macbeth. However, her latest project is her biggest yet , a role in the Star Wars universe.

Ingram plays Inquisitor Reva Sevander, also known as the Third Sister. She’s force-sensitive and serves the Galactic Empire as a member of the Inquisitorius. Her mission is crystal clear — to find and capture the Jedi Master Obi-Wan, who is now a fugitive on the run. As of this writing, Ingram has appeared in only two episodes of the 6-episode run of the Disney+ show Obi-Wan Kenobi. However, in that time, the actor has received a ton of vitriol from toxic fans online and Ingram herself has posted screenshots from her Instagram account of some the racist backlash from fans.

She’s not letting it get her down and sent a message online:

In the meantime, please send love bombs and spread support for Moses Ingram because toxic fandom is a culture fostered by online hate empowered by social media platforms.  John Boyega went through this, Kelly Marie Tran went through this and now we’re seeing it happen all over again Moses.

Reva Savander so far in the story of Obi-Wan Kenobi offers a very significant plot device for Obi-Wan’s journey and currently is the perfect foil for his story.  At the beginning of the pilot episode, we see children under attack during Order 66 and one of those children is a Black girl. At this time, the girl is unidentified, but it is likely that this is a young Reva as a Jedi. Reva was attacked and abandoned. And while one Jedi was killed, it is possible that another got away.  That Jedi could likely have been Obi-Wan.

Reva is rebellious against the orders of the Inquisitors and breaks the rules which reveals that her motivations are more for personal gain as opposed to a mission.  I’m also not alone in this theory and if this is in fact the case, since our third sister kills The Grand Inquisitor in a moment of defiance, this confirms that she’s not playing sides here.  The only side she’s on is most likely her own.

So what does this have to do with toxic fandom?

Here’s the answer: Reva Sevander’s autonomy. A character with her own agency, making executive decisions, and not some worker bee under the Galactic Empire is daunting to a predominantly white male fanbase. Historically the representation of Black women in the Star Wars universe have been lackluster at best.  And it could be a bit too soon to make any assumptions here since we’re only a couple of episodes in, but Reva could be the most fully fleshed out third-dimensional Black female character we will get for the first time in Star Wars.  If the story plays out correctly, and theories align properly, Reva could be the heart and soul of this show which could inevitably provide a rich story for the good vs bad component of storytelling in this narrative. These toxic fans may fear that the story of Obi-Wan Kenobi could turn out to be less about the titular character and Anakin Skywalker and more about Reva Sevander and quite possibly Leia Organa. And God forbid women inevitably turn out to be at the forefront of this series — “OH THE HORROR!” 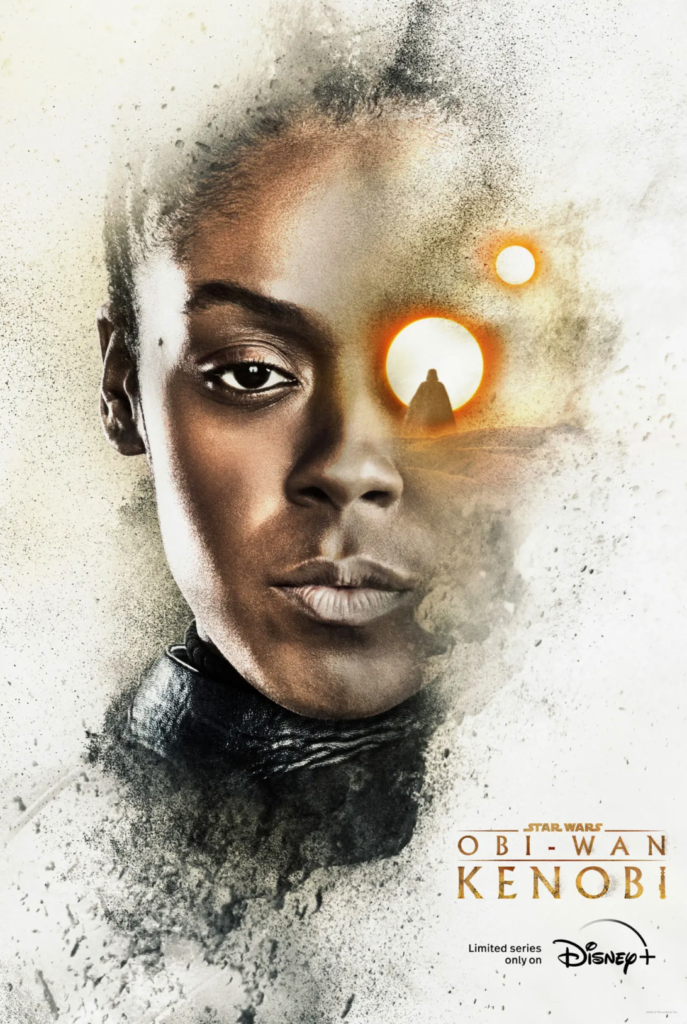 While I don’t believe they would eclipse the attention from stars Ewan McGregor and Hayden Christensen, I do believe that their characters will be far from the 2-dimensional roles we’ve seen played out in past franchises played by women.  And in Moses Ingram’s case, Black women specifically. I hope I’m not tooting my own horn here by praising this too much before seeing how this unfolds, because my theory could be wrong, but if IMDB has Moses Ingram listed to be in all six episodes, that gives me hope that at least Reva isn’t fridged in the first few episodes of season one.

Star Wars is supposed to be a space for entertainment, a place to unwind and get away from reality, at least for a short while.  We’re not supposed to take the monstrosities of the real world into the fandoms we love.  In fact, that’s the whole point, we’re supposed to leave those things behind.  When we’re fighting with friends and family on Facebook about gun control laws and politics, we can all take a break and fire up Disney+ for a couple of hours and watch Obi-Wan Kenobi and escape from the realities of the terrible world we live in. 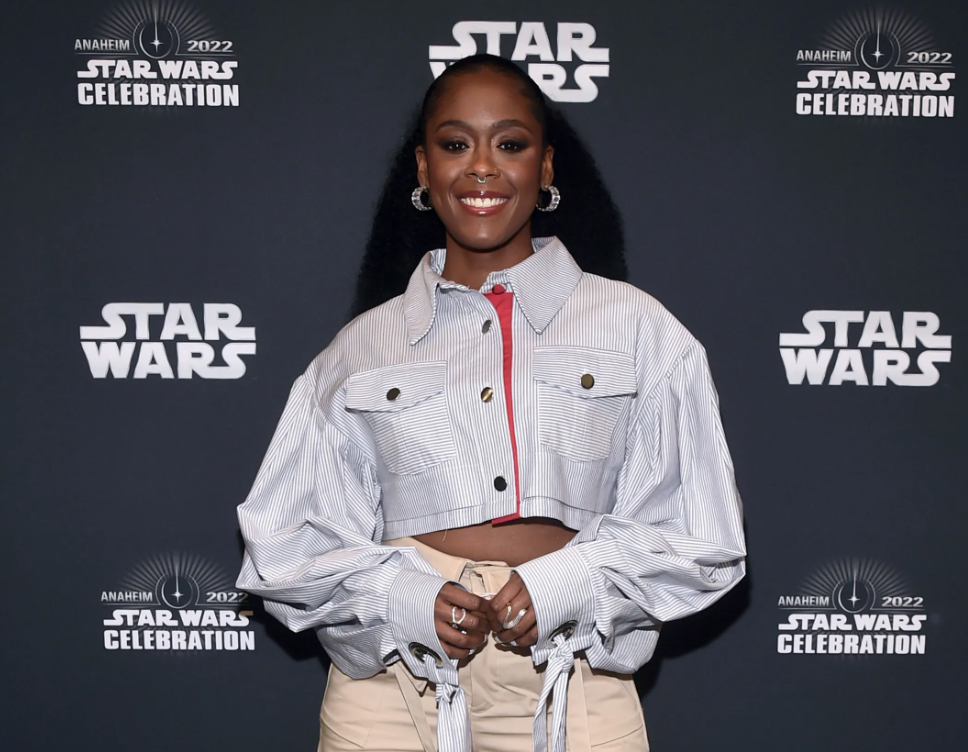 Moses Ingram deserves to open up her Instagram app without seeing nasty messages from “alleged fans” harassing her for playing a FICTIONAL CHARACTER. It’s unreal that still today women of color actors of Star Wars are still dealing with online attacks from fans.

But if my theory proves correct, and Reva later becomes the patron saint of Obi-Wan, then the toxic fandom just exposed themselves for who they truly are.  They really do not want to see a Black woman making her own choices and creating her own narrative. A Black woman taking risks.  If she doesn’t abide by their rules, she’s seen as a threat, and that is what they are ultimately afraid of. I’m excited to see the trajectory of how Reva’s character unfolds and what direction the show Obi-Wan Kenobi goes in.


Jamie Broadnax is the creator of the online publication and multimedia space for Black women called Black Girl Nerds. Jamie has appeared on MSNBC’s The Melissa Harris-Perry Show and The Grio’s Top 100. Her Twitter personality has been recognized by Shonda Rhimes as one of her favorites to follow. She is a member of the Critics Choice Association and executive producer of the Black Girl Nerds Podcast.

Ruben Randall - October 10, 2022 0
Money
If you were to ask random people who had no knowledge of swimming who they thought...