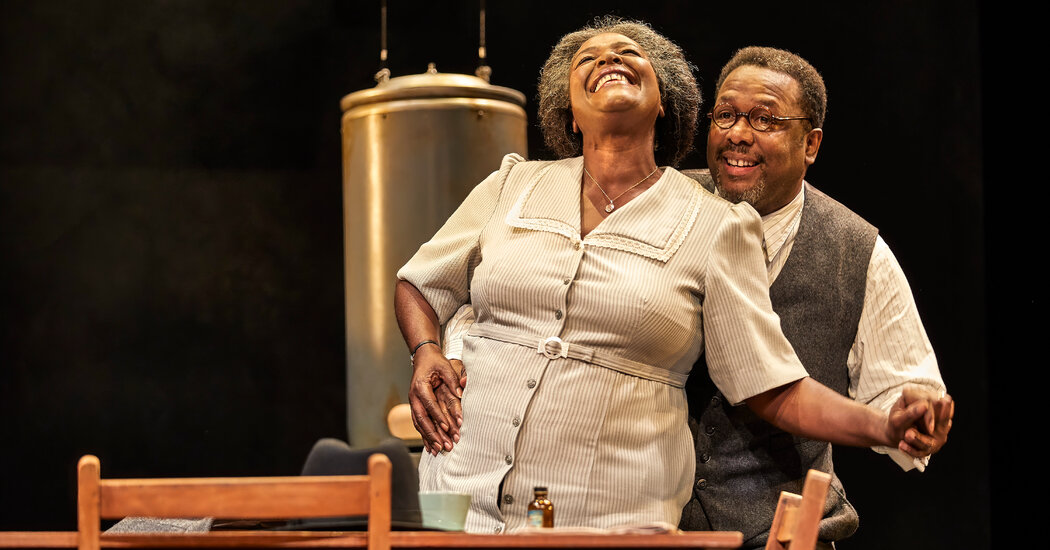 I WANNA F*CK LIKE ROMEO AND JULIET Gods interfering in human lives has been the stuff of great plays for, oh, about 2,500 years. Not a ton of detail is available on this show, but it sure sounds intriguing. Cupid is giving up on love and the only way to get back on track might be getting Alejandro and Benny, of Earth, back together. The show, written by Andrew Rincón, apparently moves between heaven and Hackensack, N.J. Jesse Jou directs the New Light Theater project production. (Previews begin Oct. 20; Oct. 26-Nov. 5, 59E59 Theaters.)

the bandaged place A dancer recovering from an assault by a former lover focuses on family relationships in an effort to heal in this play by Harrison David Rivers, which won the 2018 Relentless Award. David Mendizábal of the Harlem-based Movement Theater Company directs the Roundabout Underground production. (Previews begin Oct. 20; Nov. 15-Dec. 18, Harold and Miriam Steinberg Center for Theater.)

THE UNBELIEVING The investigative theater specialists The Civilians ponder big questions in a show that digs into the lives of actual practicing clergy members of many faiths who no longer believe in God. Marin Gazzaniga wrote the script, based on interviews conducted for the book “Caught in the Pulpit: Leaving Belief Behind,” by Daniel C. Dennett and Linda LaScola. Steve Cosson directs. (Previews begin Oct. 20; Oct. 27-Nov. 20, 59E59 Theaters.)

A DELICATE BALANCE The Transport Group is teaming up with the National Asian American Theater Company (NAATCO) for an Off Broadway revival of Edward Albee’s Pulitzer Prize-winning play about a middle-aged couple whose relatively routine life is knocked off-kilter by an alcoholic sister, a divorcée daughter and a couple of friends who have sunk into existential despair. The production, directed by Jack Cummings III, will feature an all Asian-American cast. (Previews begin Oct. 22; Nov. 6-Nov. 20, Connelly Theater.)

BECKY NURSE OF SALEM Deirdre O’Connell, who won a 2022 Tony for her performance in “Dana H,” stars as a contemporary descendant of the accused witch Rebecca Nurse (of “Crucible” fame) in this Sarah Ruhl play that had its premiere at Berkeley Rep in 2019. For Becky, witches are real in modern-day Massachusetts and she seeks one out to help with a troubled granddaughter, a crappy former boss and an elusive lover in this dark comedy about the legacy of sexism. Rebecca Taichman (“Indecent”) directs this Lincoln Center Theater production. (Previews begin Oct. 27; opens Nov. 21, Mitzi E. Newhouse Theater.)

Ruben Randall - February 21, 2022 0
TV/Movies
Beautiful inside and out! Teen Mom 2 fans praised Kailyn Lowry after she flaunted her weight loss in a new photo. “Love this couple so much,” the reality star,...

Things Entertainment Can Stop Doing Before 2023