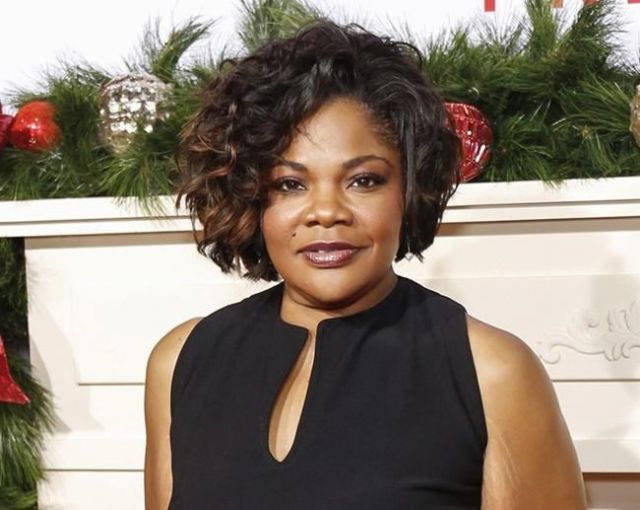 FILE – Academy Award-winning actress-comedian Mo’Nique appears at the premiere of “Almost Christmas” in Los Angeles, Nov. 3, 2016. Mo’Nique and Netflix reportedly have settled her lawsuit that accused the streaming service of racial and sexual discrimination. An attorney for the actor-comedian told The Hollywood Reporter the matter was “amicably resolved.” Attorneys for Mo’Nique and Netflix filed for the case’s dismissal Wednesday, June 15, 2022, in Los Angeles. (Photo by Willy Sanjuan/Invision/AP, File)

Mo’Nique and Netflix reportedly have settled her lawsuit that accused the streaming service of racial and sexual discrimination for allegedly making her a lowball offer for a proposed comedy special.

The matter has been “amicably resolved,” Michael Parks, an attorney representing Mo’Nique in the suit, told The Hollywood Reporter.

The terms of the settlement between the streaming giant and the comedian and Oscar-winning actor weren’t disclosed Wednesday, when they jointly filed in a Los Angeles federal court for the case’s dismissal.

Netflix didn’t respond to a request for comment, and the law firm representing the company in the suit declined comment.

Mo’Nique’s lawsuit said Netflix officials warmly praised her work before they offered her $500,000 in early 2018 for a comedy special and refused to negotiate further. Her suit said that reflected a company tendency to underpay Black women.

In contrast, the suit claimed, Netflix was willing to negotiate with other comics and made deals reportedly worth tens of millions of dollars for comedy specials from Chris Rock, Ellen DeGeneres, Dave Chappelle and Ricky Gervais.

Netflix denied the main allegations of the suit, filed in November 2019, in a statement made at the time.

See also  Pierce Brosnan Net Worth: What He Has Relationship With Keely Shaye Smith?

“We care deeply about inclusion, equity, and diversity and take any accusations of discrimination very seriously,” Netflix said then. “We believe our opening offer to Mo’Nique was fair – which is why we will be fighting this lawsuit.”

The suit alleged that Netflix violated California’s fair employment and civil rights laws and is representative of the major pay inequity in all employment for Black women.

“I had a choice to make,” Mo’Nique said in a post on her Instagram account after the filing. “I could accept what I felt was pay discrimination or I could stand up for those who came before me and those who will come after me. I chose to stand up.”

Mo’Nique, whose birth name is Monique Angela Hicks, first gained fame as one of stand-up’s Queens of Comedy and starred in the UPN series “The Parkers.” She won an Academy Award for best supporting actress for the 2009 film “Precious.”

Teen Mom Kailyn Lowry has pal come help out at her ‘zoo of a...

Ruben Randall - March 21, 2022 0
Celebrity
With reports stating that almost 3.5 million Ukrainians have fled their country, a Berlin-based foundation is offering work to Ukrainian and Russian refugee...