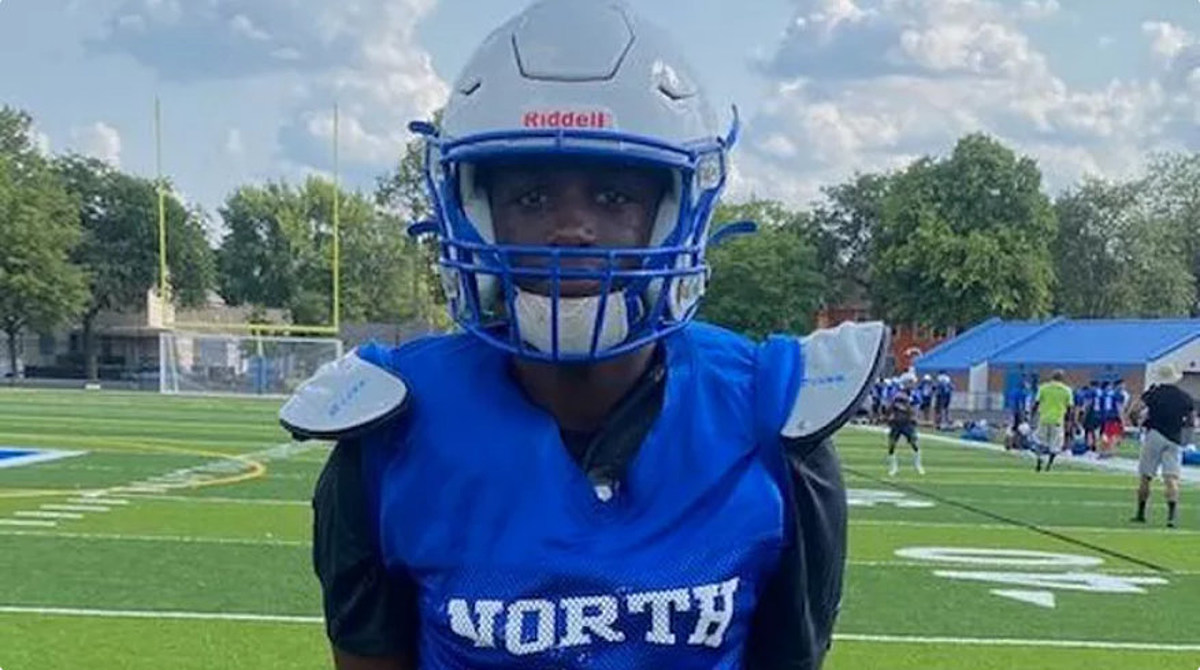 Minneapolis (KROC AM News) – A Minneapolis teenager who was shot on a city sidewalk has died.

Police said the 15-year-old was standing by or walking up to a bus stop when the shooting happened during the noon hour on Wednesday.

The victim  – identified as Deshaun Hill Jr. – was an honors student at North Community High School where he was also the quarterback of the football team and a member of the basketball team. At last report, no arrest had been made.

A fundraiser has been started for his family.

It’s been a violent week in Minneapolis.

Two men who were found shot in a vehicle Thursday died from their injuries.

Also, a school bus driver is recovering after he was shot in the face while driving three young kids home from school Wednesday, about two hours after the 15-year-old was shot.

Ruben Randall - February 18, 2022 0
Money
You’ve probably heard that the rich got richer during the pandemic. According to Forbes, the 400 wealthiest Americans increased their...