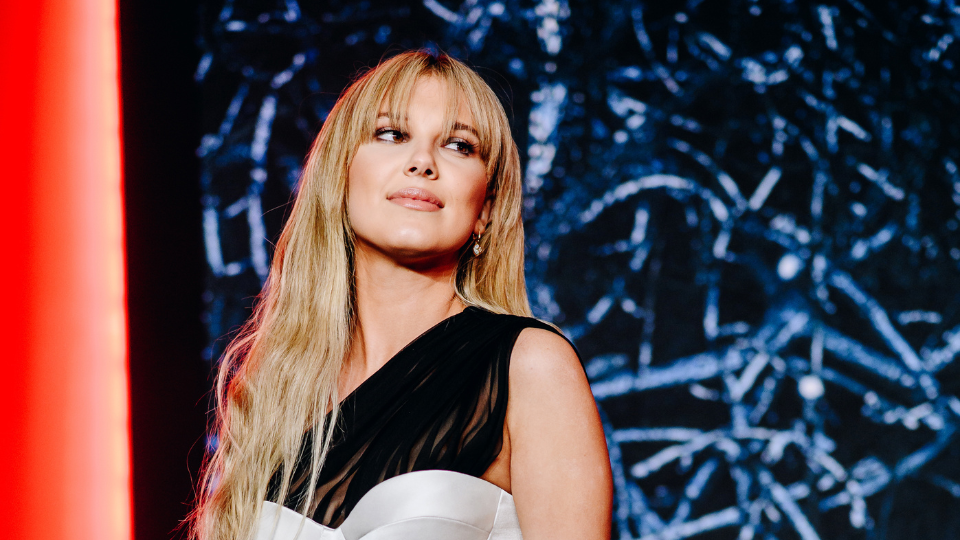 Millie was born February 19, 2004, in Marbella, Spain, as the third of four children to English parents Kelly and Robert Brown. As a baby, Millie was partially deaf in her left ear, and within years, she would eventually lose all of her hearing in that ear. But the young star never let her hearing loss get in the way of pursuing a career as an actress. After initially relocating to Bournemouth, England at the age of four, Millie and her family settled down across the pond in Orlando, Florida when she was eight years old, where she began to follow her dream of stardom.

Her first foray into film and television came when she was only nine years old, when she booked a guest-starring role in the ABC fantasy drama Once Upon a Time in Wonderland, a spin-off of Once Upon a Time, in 2013. The following year, Millie landed another starring role in the BBC America series, Intruders, where she starred in the role of Madison O’Donnell. Around the same time, Millie was steadily securing guest appearances in TV shows like ABC’s Modern Family, Grey’s Anatomy and NCIS on CBS. Of course, things really started to take off for the young star when she was cast in what’s easily her more popular role to date yet as Eleven in Netflix’s Stranger Things.

Since then, Millie has continued to carve out a space for herself outside of her role as Stranger Things’ Eleven, starring in blockbusters like 2019’s Godzilla: King of the Monsters, with a character she went on to reprise in the 2021 sequel, Godzilla vs. Kong. She has also maintained a positive working relationship with Netflix throughout the years, starring in the streaming giant’s 2020 mystery film, Enola Holmes. For everything we know about how much Millie Bobby Brown has made from these films—along with her Stranger Things salary and more—just keep on reading below.

According to Deadline, Millie Bobby Brown made around $30,000 each episode in seasons one and two of Stranger Things. By season three, the young actress was reportedly bumped up to somewhere between $200,000 and $250,000 per episode. While it’s unknown precisely how much Millie Bobby Brown has earned for Stranger Things season four, it is believed she currently earns roughly $300,000 per episode.

See also  How Farruko Achieved a Net Worth of $3 Million 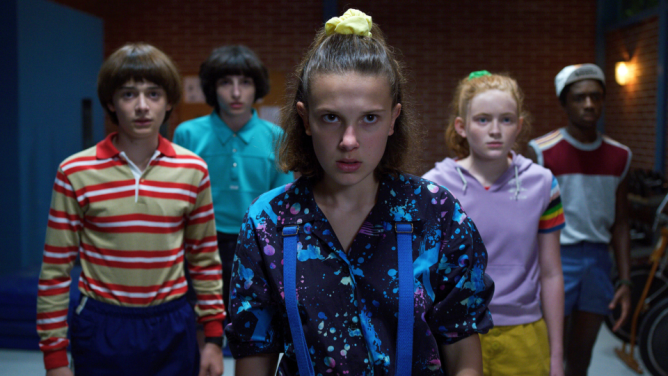 In an interview with The New York Times following her 2017 Emmy nomination, Millie, who was 13 at the time, couldn’t help but gush about the moment when she found out the news. “My dad was watching the announcement, and the guy on the live stream was like, “Oh, we’re finished with this.” The live stream stopped, and my dad had three different electronic devices on, like, “Come on! Come on!” trying to find the full list,” she said of the nominees. “And then finally my publicist called me and told me. I was just in shock. I thought she was going to call saying, “Ah, better luck next time,” or something like that. But she said congratulations.” The young actress went on to add of Stranger Things, “I’m so happy for the show. The show completely deserves it. The show is 10 times more amazing than my nomination.”

What is Millie Bobby Brown’s net worth? 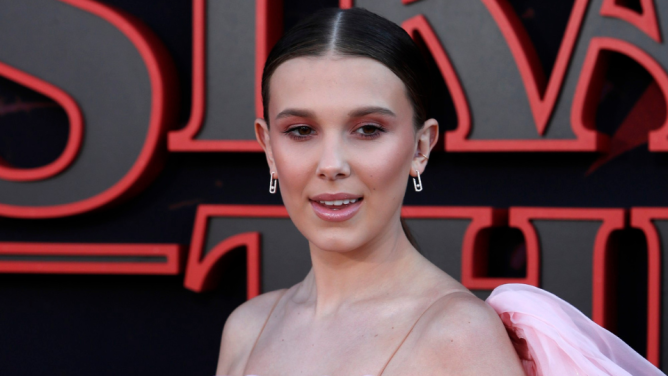 In 2019, Millie also launched her own cosmetics line, Florence by Mills. In an exclusive interview with STYLECASTER in 2021, Millie opened up about the inspiration for her product line, telling us that she crafted her brand with teenage customers in mind. “I wasn’t happy with my makeup, or my skincare really, because a lot of the benefits that I was seeing were for anti-aging, which someone at my age doesn’t really need to be concerned with,” she shared at the time. “I wanted to make products for my generation, that make us look good and feel good, and let us just be ourselves,” the actress added.

Millie’s brand, along with her ad campaigns with big companies like Samsung, Converse, Vogue Eyewear, EA Games and more, have all contributed to her net worth’s massive growth since its earliest reported figure of $6.8 million in 2017.