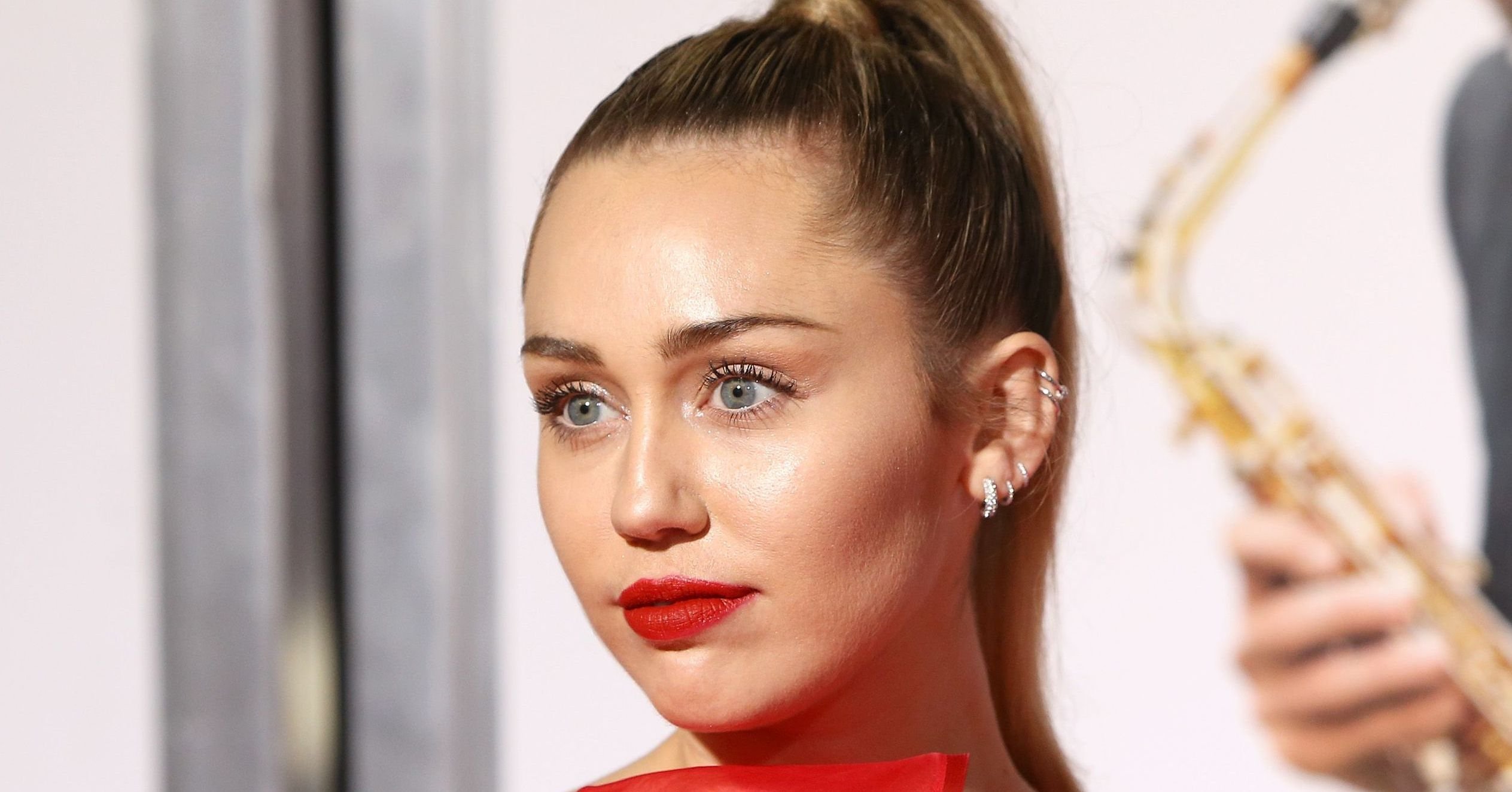 Miley Cyrus has a reputation for shocking her audience with her attire—or lack thereof—and her May 16th performance on Late Night With Seth Meyers was no exception.

The “Angels Like You” singer, 29, may have been a little more covered up than she had been for some of her earlier outings, but that doesn’t make her attire any less provocative. On the contrary, we believe that the silk bustier dress she wore was one of her most elegantly sensual looks yet!

The singer stunned in a jaw-dropping Alexander McQueen peach-colored silk midi dress for her debut on the show featuring an integrated bustier and a delicate bow in the middle.

Check out the video!

“The Woman King” poses the conundrum of making a great action movie about exceptional...

Halle Bailey’s Boyfriend Responds to Amanda Seales’ Suggestion That She Should...

Ruben Randall - October 24, 2022 0
Actress
A YouTube personality and rapper who is dating The Little Mermaid actress Halle Bailey is speaking out after a comedian/actress took aim at him. Darryl Dwayne...