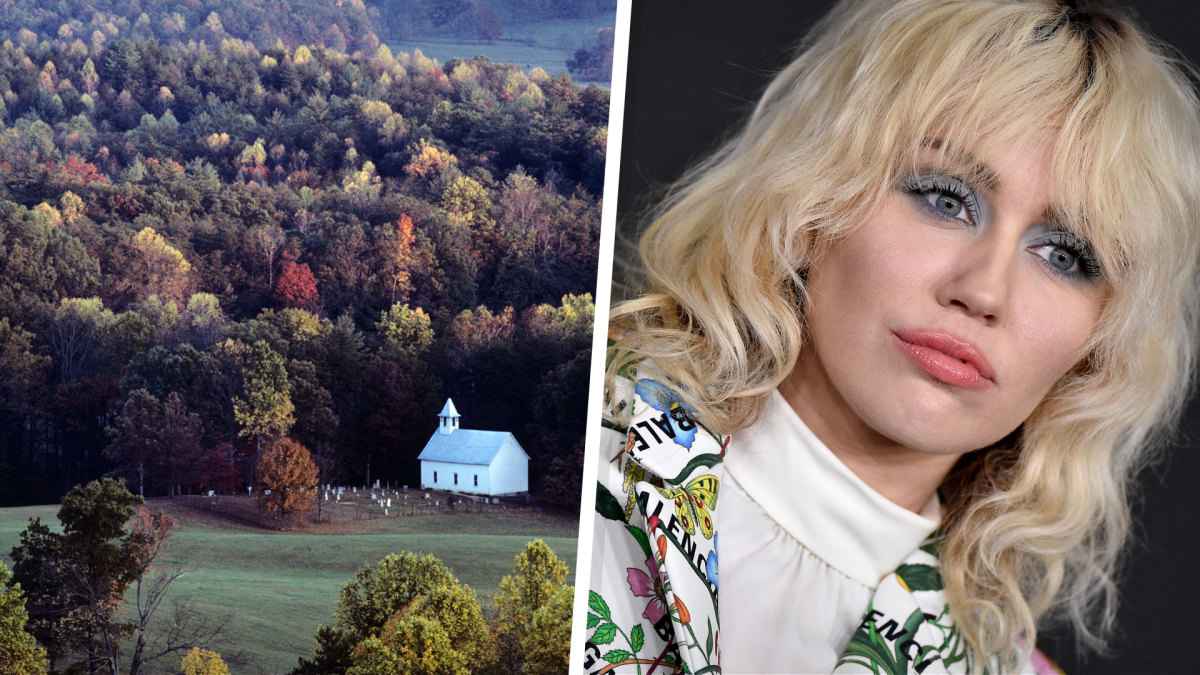 With home prices soaring like they did over the last few years, anyone with a nice property in a popular location got a whole lot richer — many celebrities in particular saw their nine-figure net worth grow even more just from selling real estate they bought only a few years ago.

In 2015, Cyrus purchased an equestrian ranch Hidden Hills and traded it in for a larger one a few years later in 2020. The new Hidden Valley Ranch was purchased for approximately $5 million in 2020 and sold for $7.2 million less than a year later.

Cyrus’ latest sale comes from just outside the city of her birth, Nashville. While she has spent a decade living in LA, the pop singer projects a “glam country” image in keeping with the 7,000-square farmhouse she bought for $5.8 million sitting on 33 acres of land in 2017.

Along with the celebrity factor, the ranch has its main farm house (glammed out with six bedrooms, a master suite with a hot tub and vaulted ceilings) as well as a screened porch, pool and putting green on the rest of the property.

The $14.7 million deal took place off-market in a very hush-hush manner but celebrity gossip site Dirt.com was the first to latch onto the news.

As first reported by Realtor.com, Cyrus kept the ranch extremely private during the time she owned it — very little information about what kind of upgrades she made to it are available to the public.

After releasing a few chart-topping hits like “Wrecking Ball” and starring as a judge on “The Voice,” Cyrus has been keeping a lower celebrity profile and picked up home-flipping.

Despite owning homes in several celeb-heavy California locations, the Nashville sale is Cyrus’ most lucrative transaction given that she made over 150% in profit on it in five years.

But even with a prolonged seller’s market overall, celebrity homes follow a separate trajectory from the rest of housing — as many of their owners already have several properties and do not rush to sell, the homes are placed on the market with elevated price tags.

Basketball star Michael Jordan listed a seven-acre estate in Illinois’ Highland Park for $29 million in 2012 and, a decade later, still hasn’t sold it despite lowering the price numerous times to $14.8 million.

Socialite Khloé Kardashian sold the Calabasas estate that appeared on “Keeping Up With The Kardashians” for $15.5 million in 2021 after a year on the market.

But for the rest of the world, the average American home sold after a median 43 days on the market in June.

Ruben Randall - May 22, 2022 0
Celebrity
Carla Bruni put on a glittering display as she stepped out for the Triangle Of Sadness premiere at the Palais des Festivals on...