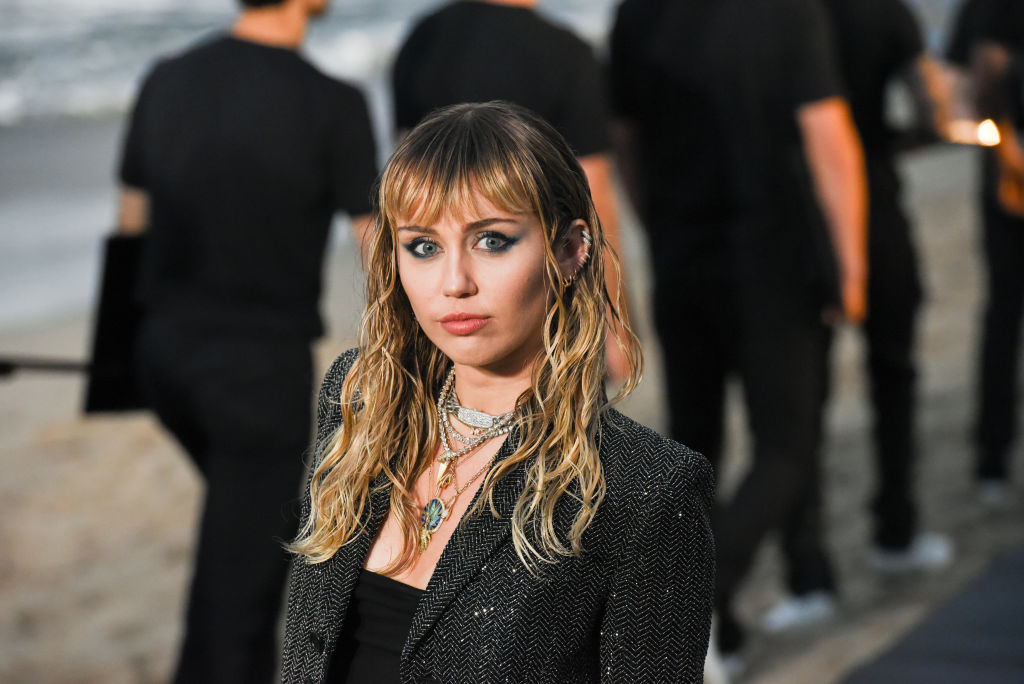 It might not make sense to members of the public who are not versed in copyright law, but famous figures can get in serious legal trouble for sharing photos of themselves on social media. It can happen when the photo in question has a copyright that they had no authorization to duplicate. In simpler terms, a celebrity can get into expensive legal hot water if they post a photo of themselves to social media, if they don’t own that photo.

One paparazzo in particular has made suing celebrities who share his work without permission into something of a cottage industry. The latest unlucky celeb caught in the cross hairs, as reported by Billboard, is Miley Cyrus.

Cyrus is facing a lawsuit from photographer Robert Barbera, who has in the past has sued Ariana Grande, Justin Bieber, and Dua Lipa for sharing his work without permission, for sharing a 2020 photo of herself waving to a crowd of fans. The Grande and Bieber lawsuits were reportedly settled out of court while the Dua Lipa one is still pending, and all were regarding the unauthorized sharing of photos to which he held the licenses. Emily Ratajkowski, LeBron James, Katy Perry, and others have all faced similar lawsuits from other photographers in the last few years.

It might sound silly on the surface, but Barbera’s lawsuit says that when a famous person shares one of his photos of themselves online, it has the effect of “crippl[ing] if not destroy[ing]” his ability to license it, which as a photographer is how he makes his living. According to Billboard, he’s backed up by copyright law, which offers the option to sue for either “actual damages” or the revenue he can prove he lost as a result of the defendant’s actions, or “statutory damages” coming to a flat $150,000 per infringed copyright.

The suit does not include a specific request for damages, and Cyrus hasn’t commented on it publicly as of yet. But Barbera is clearly hoping for one of those undisclosed settlements, the likes of which he already signed with Grande and Bieber.

The lesson: if you’re a famous person with a high volume social media presence, don’t assume you can share a picture just because it was taken of you – or you might be facing a stiff legal settlement afterward.