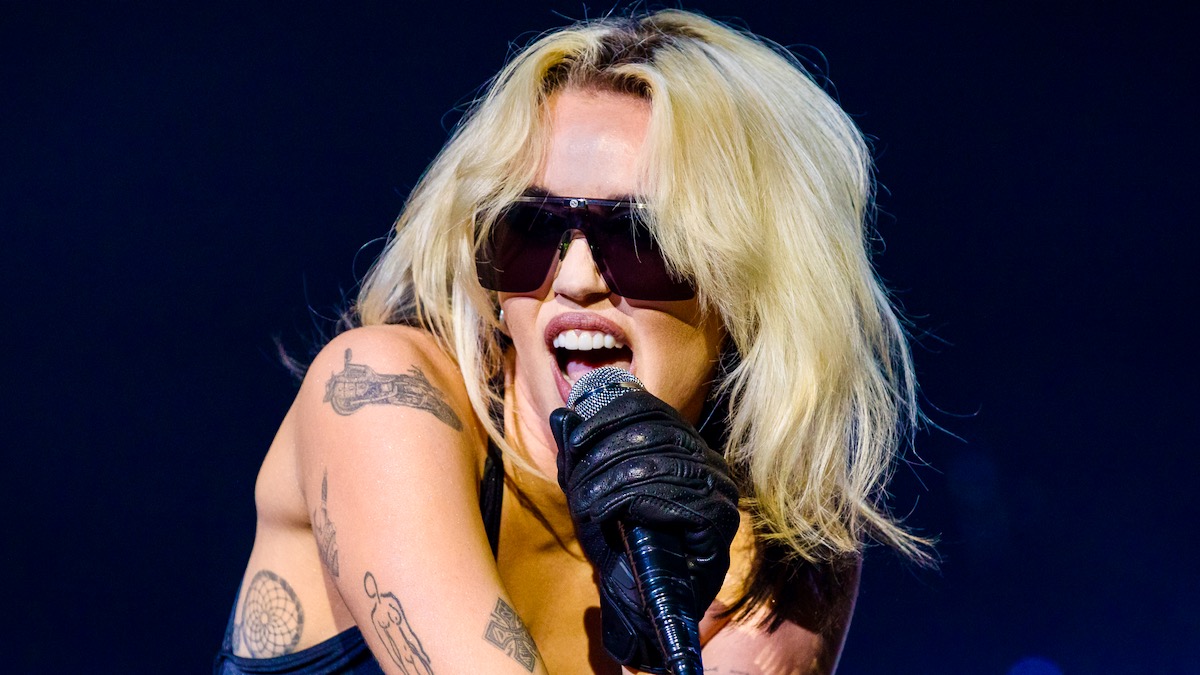 Miley Cyrus has tested positive for COVID-19 following her recent tour of South America. But the pop singer has no regrets: “Traveling around the world, playin for a 100,000 people a night & meeting hundreds of fans a day the chances of getting Covid are pretty high. I have Covid now but it was definitely worth it,” Cyrus tweeted on Friday.

Last month, Cyrus embarked on her first South American tour in seven years, headlining festivals including in Argentina, Chile, Colombia, and Brasil. The latter performance proved especially emotional, as it came just a day removed from the death of Foo Fighters drummer Taylor Hawkins. Cyrus dedicated her set in honor of Hawkins.

Due to her bout with COVID, Cyrus has canceled her scheduled appearance at a Grammys watch party hosted by Aerosmith singer Steven Tyler. “[It] sucks because it’s a charity that’s super important to me & my friend Steven Tyler,” Cyrus added. “I am feeling fine so don’t worry about me! Sorry Steven! We’ll have to ‘Walk This Way’ another time!”

While Cyrus recovers, fans can check out the singer’s newly released live album, ATTENTION: MILEY LIVE. The career-spanning tracklist includes early hits, covers of Blondie and Pixies, and new songs “ATTENTION” and “You.” You can take a listen below.

Ruben Randall - July 11, 2022 0
TV/Movies
There was a surprise cameo in this week's EastEnders as Alfie Moon (Shane Richie) made a brief appearance. In an episode due to air...

Dave Chappelle Net Worth: How the Comedian Built a $50 Million...