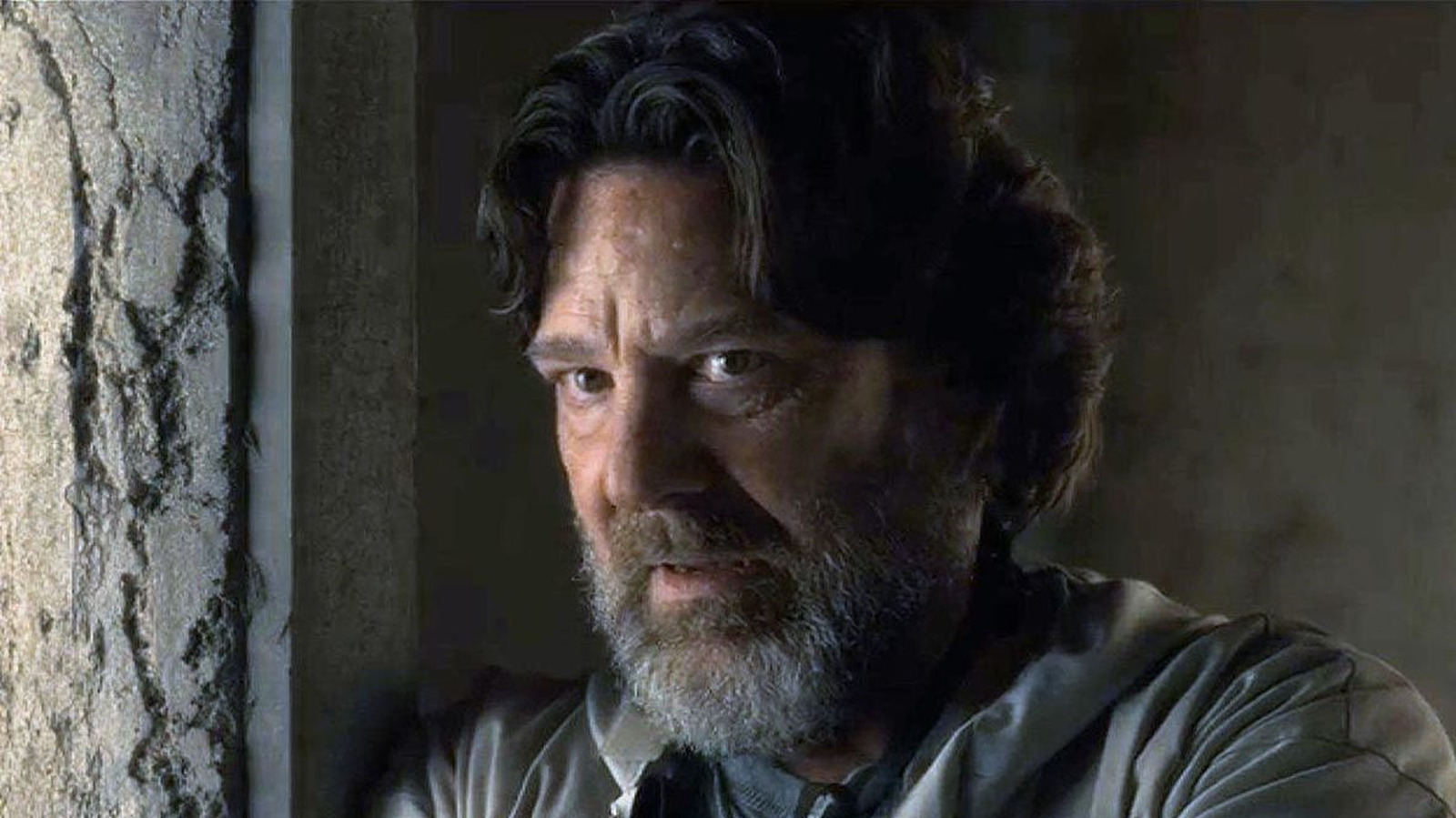 “Hill House” sees Longstreet as Mr. Dudley, one of a reserved pair of caretakers who don’t dare go onto the property at night — and Dudley has a monologue explaining why. He begins with a simple connection — “You know, my mother worked in this house” — and ends up telling a ghost story of his own, punctuated with a gentle suggestion to take time away from Hill House for the mental health of the increasingly erratic matriarch Olivia (Carla Gugino).

In a slow, steady rivulet of restrained emotion, Dudley runs through his grief as a father and his fears as a husband and a god-fearing man, and draws a direct line from the trauma of the home’s occupants (a stillbirth, perhaps) to the property’s paranormal occurrences (a baby’s cries) — a pitch-perfect example of the Flanagan ethos he imparts to Vulture: “For us, the ghosts that were the most interesting were the ones that we create in ourselves, throughout our lives.” The monologue is far more deliberate than a campfire ghost story; it’s the wry and subtle recollections of someone who went through something heavy and inexplicable.

It tracks that Longstreet received applause after delivering Mr. Dudley’s heartfelt warning; Flanagan would go on to cast his lens on him again in Stephen King adaptation and counterpart to “The Shining,” “Doctor Sleep,” as Barry the Chunk, and then again as Joe Collie in the 2021 supernatural miniseries “Midnight Mass.” In the latter, Collie delivers several monologues over seven hour-long episodes, as a thoroughly broken man on the rocky road to forgiveness.

Perhaps in Flanagan’s upcoming adaptation of Edgar Allan Poe’s “The Fall of the House of Usher,” his character (featured in eight episodes, according to IMDB) will have an easier go of things. Then again, no one’s happy in a Poe tale.

Neighbours rich list revealed – from singer with $1BILLION fortune to...

Ruben Randall - March 3, 2022 0
Money
IT seems nobody needs good Neighbours anymore, as the Aussie soap has been axed for good - but it’s produced some very wealthy stars...

17 Best ‘Harry Potter and the Cursed Child’ Quotes from Scorpius...