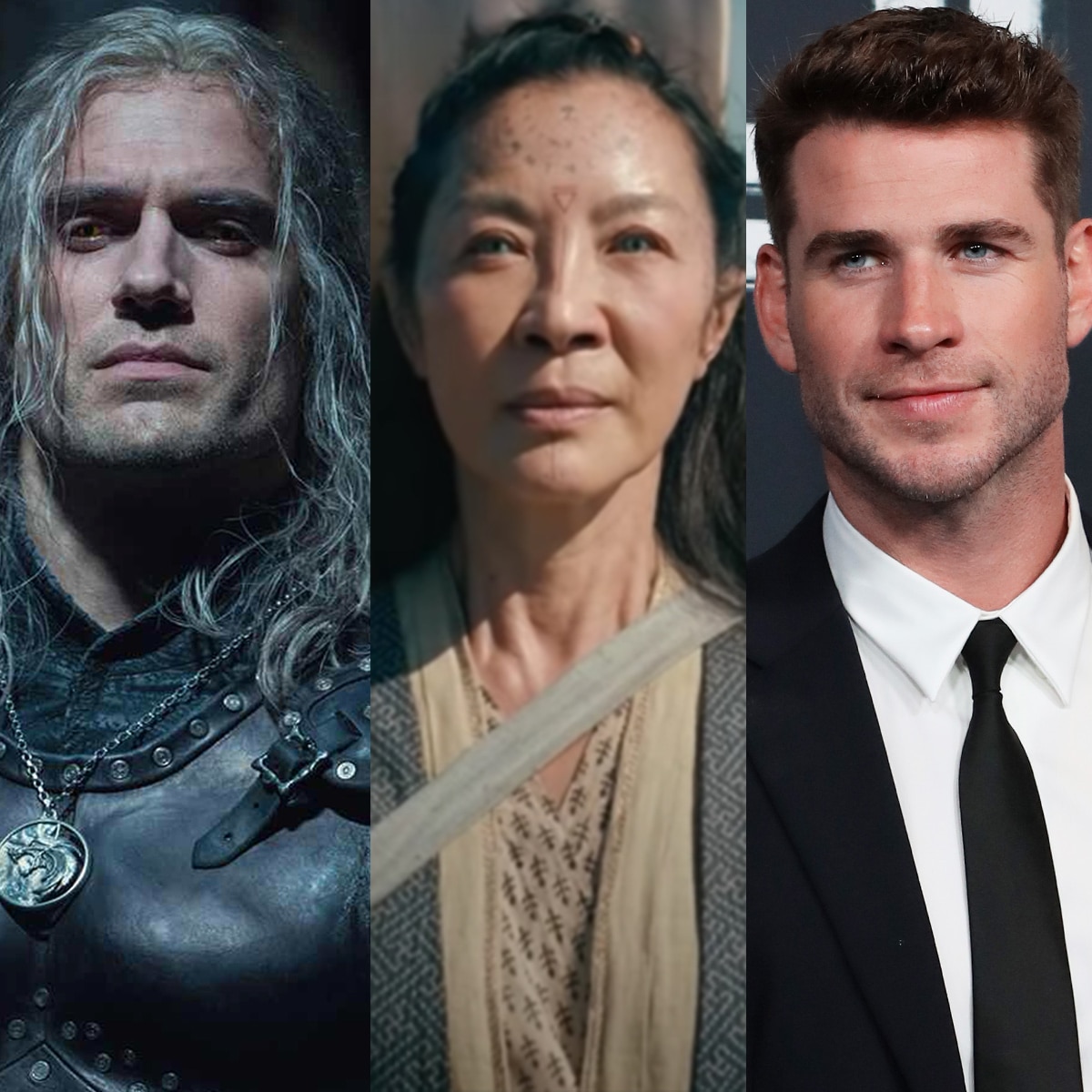 Yeoh, who stars as the honorable sword-elf Scian in Netflix’s The Witcher: Blood Origin, is weighing in on The Witcher‘s controversial decision to recast Geralt from Henry Cavill to Liam Hemsworth.

“I think Henry did such an amazing job,” Yeoh exclusively told E! News. “Let’s see what Liam has to bring, right? That’s how it is.”

Cavill himself first announced the decision, writing on Instagram Oct. 29, “My journey as Geralt of Rivia has been filled with both monsters and adventures, and alas, I will be laying down my medallion and my swords for Season 4.”

The Justice League alum went on to confirm that Hemsworth would be taking up the mantle for The Witcher‘s next chapter. The news came just days after Cavill revealed that he would be returning to the DC universe as Superman.

“I’m really not happy about this,” one viewer wrote. “Why Liam Hemsworth? Sorry to say, but he’s not a good fit for this [role].” Meanwhile, another added that Cavill was “literally made for that character.”

Everything Miley Cyrus Has Said About Her Breakup With Liam Hemsworth

In the meantime, Yeoh is focusing on The Witcher‘s prequel miniseries, Blood Origin, which is set 1,200 years before the events of the original. And, as a longtime viewer of The Witcher herself, Yeoh said she “loved” wearing her character Scian’s signature look, which included colored contacts, “ghost-like” tattoos and, of course, elf ears.

“All of them have a meaning,” Yeoh said of Scian’s tattoos. “The ones on the forehead say, ‘Promises made shall not waver.’ It’s all with intention. Her tribe was one that believed in true loyalty. When you ask a favor from the Ghost Tribe, you should be very clear why you are doing it, because all deeds don’t go unnoticed.”

This sense of loyalty, Yeoh noted, will play into Scian’s Blood Origin journey, as she sets out to retrieve a sacred sword that was once stolen from her fallen Ghost Tribe. Ultimately, she’s excited to see how audiences will react to the sword-elf expanding The Witcher‘s already-wide canon.

“I get to play an elf, and you don’t see an Asian-looking elf running around a lot,” she explained. “I love this whole world of magic and monsters and defeating them, but I also wanted to learn why there were these monsters. In Blood Origin, you’ll find out, and it was a really exciting journey to be a part of.”

Get the drama behind the scenes. Sign up for TV Scoop!