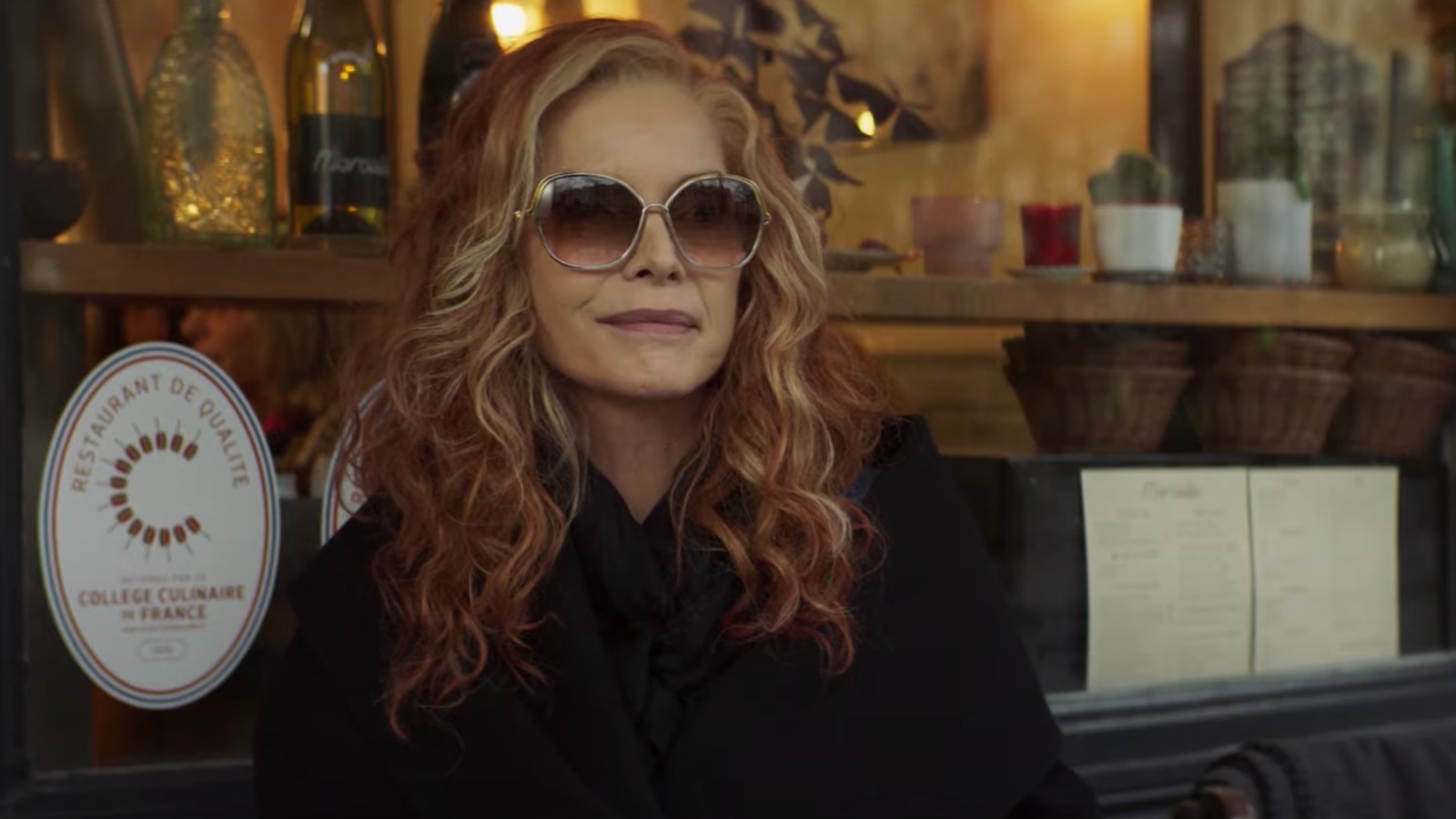 Closing out the 58th New York Film Festival this past fall was Azazel Jacobs’ French Exit, a drama which pairs Michelle Pfeiffer and Lucas Hedges as mother and son whose high-class socialite life dries up and so they move from New York to Paris to start a new life. Adapted from Patrick deWitt’s novel, the film is now getting a release in mid-February via Sony Pictures Classics and the first trailer has arrived.

Michael Frank said in our review, “At a glance, Azazel Jacobs’ French Exit seems trivial, especially at a time when billionaires exist in droves, and the wealth divide continues to drastically widen. As the director’s second official collaboration with novelist and screenwriter Patrick deWitt, the closing film of the New York Film Festival cannot be confined to its logline: “A close-to-penniless widow moves to Paris with her son and cat, who also happens to be her reincarnated husband.” Opening with a written, serif font title card, the oddly upbeat, piano-heavy score whisks you into a world of lost riches, lost husbands, and lost relationships. Jacobs’ sixth feature is consumed with these oddities, contradictions, and absurd moments, consumed by the idea of a good, hearty laugh based on the melancholy of one’s circumstances.”

See the trailer below and read our interview with Azazel Jacobs.